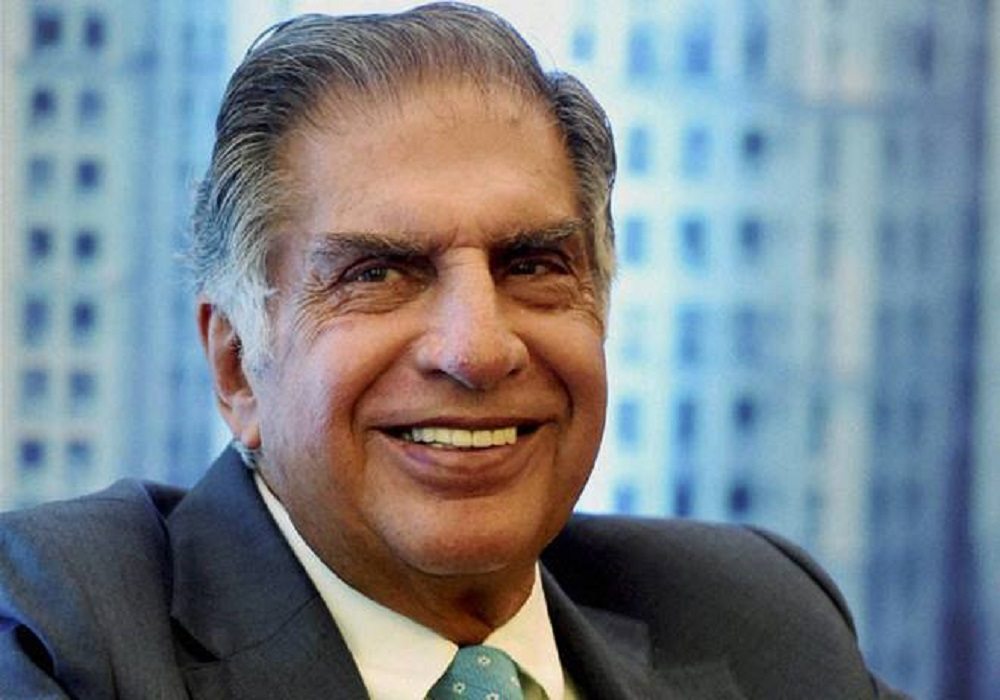 SoftBank Capital has long since been looking to recoup the losses it has incurred with its Indian consumer Internet investments. One of its major pushes has been the merger of Snapdeal with Flipkart.

Now that SoftBank has finally convinced Nexus Venture Partners and Kalaari Capital for the deal, one last roadblock still remains – the final nod from the family offices of Azim Premji, and Ratan Tata, as per a Mint report. Also, the report stated that other smaller investors in the company are still not convinced with the prospects of the deal and are delaying the process.

Till date, SoftBank has invested about $900 Mn in the company and has a 33% stake. Kalaari and Nexus hold 8% and 10% stakes respectively, and the founders, Kunal Bahl and Rohit Bansal have a combined stake of 6.5% in the company.

Taking a step further, Snapdeal has agreed to sign a non-binding Letter of Intent (LoI) for the merger. The deal is expected to be signed in the next few days. Nexus Venture Partners is speculated to receive $100 Mn along with a stake in the new entity. Kalaari Capital is expected to get around $70 Mn-$80 Mn, while the Snapdeal founders will get $30 Mn each post their exit from the company.

Post-merger, Snapdeal may offer a $30 Mn (INR 193 Cr) bonanza to its staff. About 1,500-2,000 Snapdeal employees and Snapdeal founders will give half of their total payout i.e. $30 Mn for the proposed scheme which would cover the current employees of the company. The decision has been taken to compensate for the ESOPs that Snapdeal has issued to its senior employees which will be worthless after the deal is signed.  The employees who have left Snapdeal in the last 12 months could also benefit from the process.

In another development, Kalaari Capital’s representative on the Snapdeal Board, i.e. Vani Kola, also resigned from the board of Jasper Infotech (the parent company of Snapdeal), as per regulatory filings with the Ministry of Corporate Affairs.

With her exit, there is no representative from Kalaari on Snapdeal’s board. Other members of its Board include – Snapdeal founders Kunal Bahl and Rohit Bansal, Suvir Sujan of Nexus, Kabir Misra, Lydia Bly Jett of SoftBank Capital and Akhil Gupta, Vice Chairman, Bharti Enterprises.