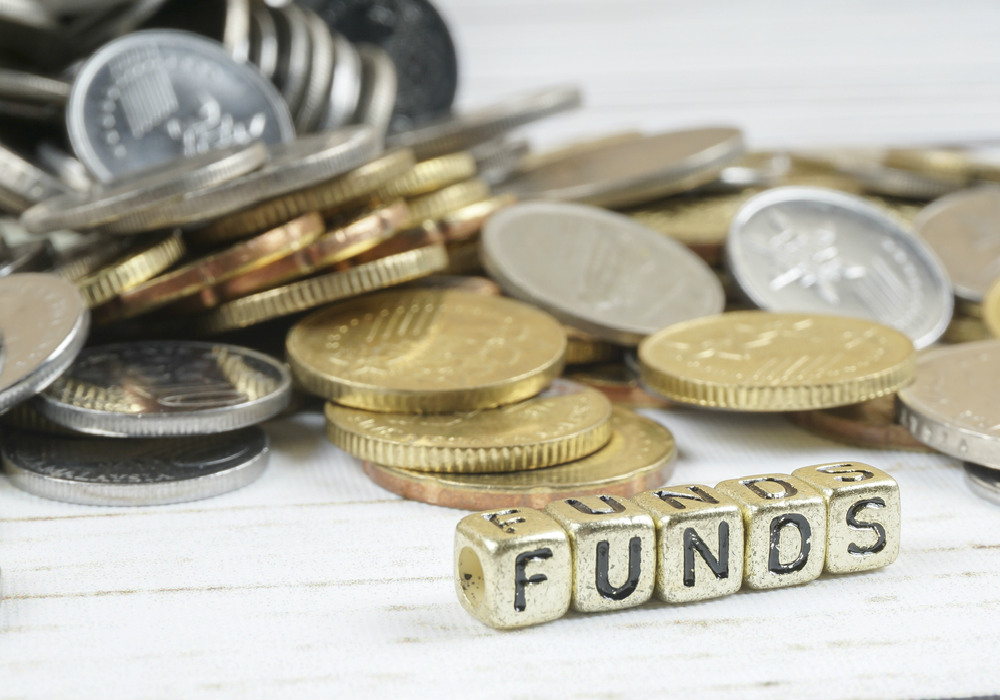 Mumbai-based, early-stage investment firm White Unicorn Ventures has closed its $20 Mn maiden fund. The fund was initially announced in May 2016 with a commitment to invest $20 Mn in early-stage startups.

Reportedly, Lakshachandi Realty, the family business of Rohit Chokhani, Principal founder at White Unicorn and another family-run group engaged in petrochemicals, have together invested $10 Mn in the fund. The remaining amount has been raised from an unnamed Singapore-based sovereign wealth fund.

As stated by Rohit in an interaction with Inc42, with the newly raised funds, the venture firm aims to make significant investments in European startups in sectors such as fintech, cybersecurity, and blockchain.

The firm has already finalised two startups – an Ireland-based blockchain startup and a Silicon Valley-based cyber security solutions provider- for investing around $109K – $156K (INR 70 Lakhs to INR 1 Cr) in each.

White Unicorn usually invests in the range of $78K -$468K (INR 50 Lakhs to INR 3 Cr). With the new fund, the firm will be focussing overall on sectors such as real estate, technology, IoT, QSRs, cybersecurity and pure SaaS platforms. It does plan to stay away from ecommerce and hyperlocal, as per the founder.

As Rohit stated, “We intend to deploy $5 Mn across a minimum of 10-12 companies and also a part of the money will be deployed in existing portfolio companies.” Also, there are plans to open an office in London this year.

Earlier, the venture firm announced to spend up to $5 Mn by the end of 2016 across sectors, involving “anything from transportation and travel to B2B marketplaces.” As revealed by Rohit, to date, the firm has invested 25% of the total fund size deployed in 16 companies. This includes startups such as Azuro, Aisle, Routofy, Shaadisaga, Justride, Unstockify, Hostelhousing, Lernr, Carcrew amongst others.

In May 2016, the venture firm also launched its incubation coworking space called ‘Unigrowth Centre’. This is an All Suite Private, where offices can accommodate approximately six companies with a workforce of four to 10 people, per company.

In May 2016, the company also announced the launch of two more growth centers in Mumbai-Powai and Anderi respectively, for a total of 4000 sq ft., accommodating about 10 companies.

The company is also introducing the Unicorn X Prize – which is to be held every year. This initiative will be focussed towards startups judged on categories such as alternative construction technology for EWS (Economically Weaker Sections) housing, skills development of BPL (below poverty line) homeless in urban clusters, e-procurement, e-governance SaaS/ platforms, electronic medical records in the Indian system, mass rapid transport systems for Smart Cities. The top company would receive a funding of $15.6K (INR 10 Lakhs) to propel their venture.