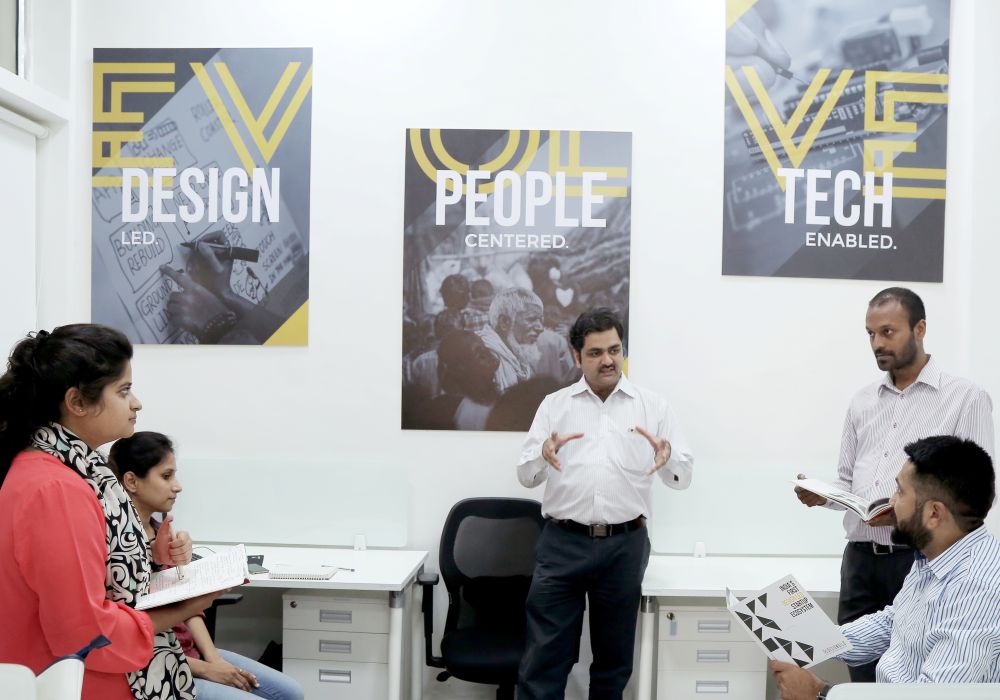 Pune-based, design-led accelerator DesignGild has announced the first cohort of startups for its six-month intensive programme. The two startups are Bengaluru’s QtPi and Pune’s RXHealth.

The startups will undergo a boot camp which will commence on May 22, 2017.

DesignGild’s accelerator programme looks to leverage design thinking and design doing experience out of the MIT ID campus. It is an initiative of the Maharashtra Institue of Design (MITID) in Pune and would provide funds up to $29.4K (INR 20 Lakhs) per team, against 3% equity to support five startups a year, according to an earlier statement.

Commenting on the development, Harshit Desai, COO, DesignGild said, “We are delighted to onboard the two startups. DesignGild aims to empower these startups and help them build their product with innovation. The focus of the accelerator is towards strategic design consulting, business model innovation, and hands-on design services to enable seamless integration of design in business.”

The accelerator programme further aims to provide startups exposure to the latest design methods, coworking space, access to prototyping facilities, IPR (intellectual property rights ) consulting, and facilitation. Business development, PR and other training will also be provided to the selected startups for them to further unlock business opportunities.

A set of experienced design mentors and a dedicated design team will work together with the startups on various stages from design strategy to operations.

Here’s A Look At The Chosen Startups

QtPi: Launched in November 2016 with the motto of ‘Robotics for everyone’

by Jaison Leon, QtPi’s plug and play robotic kit consists of an Arduini-based main board, sensors, actuators, building blocks and mobile app. The kit is for children seven years of age and above to build an infinite number of robots. College students can also use it to develop their own projects. QtPi looks to eliminate theoretical learning fatigue by replacing it with exciting and practical applications such as building a robot.

RxHealth: Founded by Rohan Prakash in January 2015, RxHealth is a health informatics company based in Pune. It’s non-intrusive, seamless

technology (using AI) looks to increase the productivity and efficiency of doctors by continuously upgrading their knowledge base and reference network. It helps doctors in better diagnosis and prescribing the most effective treatment to patients, thus bringing down the time and cost of recovery. On the patient side, RxHealth’s technology creates more aware and informed patients by providing them with a range of personalised information – preventions, doctors, consultations, treatment options, cost, time, precautions etc.

It was in November 2016 when  DesignGild launched and opened applications to its accelerator programme that was to commence in January 2017. The purpose of the programme was to create design-focussed thinking in startups to help them create a new kind of ecosystem.

As per Inc42 DataLabs, Pune’s reputed tech colleges, namely College of Engineering Pune, Pune Institute of Computer Technology, Maharashtra Institute of Technology (MIT) are taking up the onus to groom and mentor startups as well. MIT Pune had earlier launched EDUGILD in June 2015 as an initiative to mentor edtech startups. It successfully completed its first batch in July 2016.