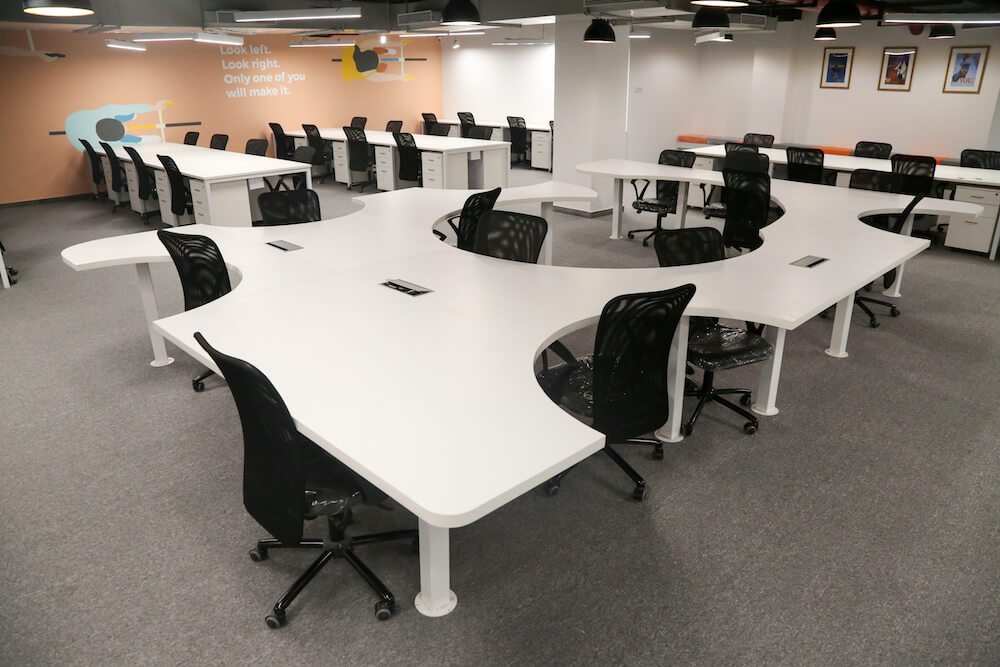 Mumbai-based FundTonic, an angel network with over 700 angel investors has launched a coworking space in Andheri at MIDC.

“Coworking has seen significant investor interest in the recent past. However, we believe, only offering co-working space doesn’t make a viable value proposition.  As FundTonic, we are not just a work space but a holistic workplace with a network of active mentors and investors, conducting regular entrepreneurship development programmes, working with accelerators to fund early stage ventures along with events for networking. Only a true 360-degree approach can become a viable and scalable value proposition”.

The FundTonic coworking space provides entrepreneurs with designated, quiet rooms as well as fully-equipped board rooms, conference and meeting rooms with conference-calling facilities and LED televisions for presentations. 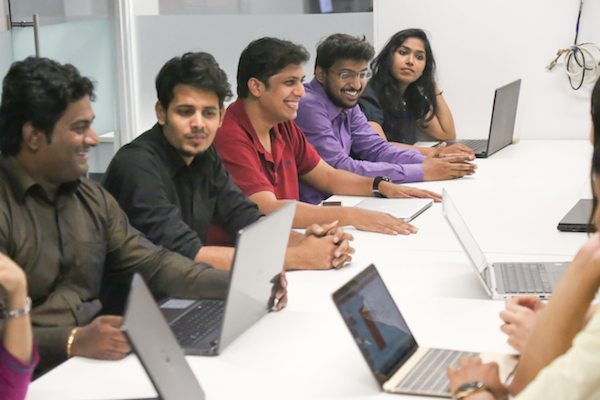 The coworking space also provides a fully-furnished and stocked pantry with free refreshments and free beverages and access to microwave heating, in a specially designated area for dining. 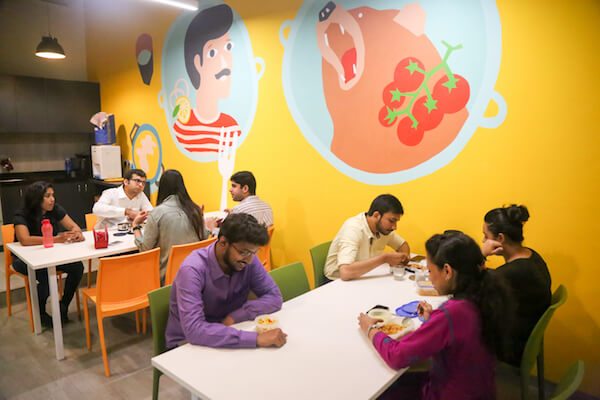 In addition, the coworking space is well-equipped with a recreation area filled with board games, a ping-pong table and projectors for viewing sports on the television. 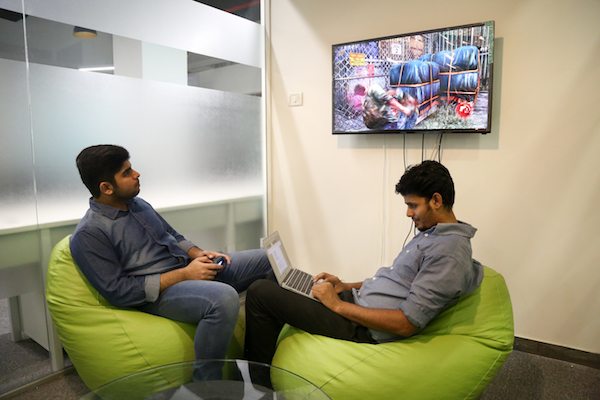 How You Win With A Coworking Space

Recently, reports surfaced that in Q1 2017, Hyderabad office real estate saw an increase of 10%-12% in rent on a quarterly basis. Other top cities in India also showed a similar trend, where office space leasing rose by 8% in first quarter of 2017 to nearly 8 Mn sq ft. This includes eight major cities such as Delhi-NCR, Mumbai, Bengaluru, Hyderabad, Pune, Chennai, Kolkata, and Kochi.

Nainesh Kapadia, co-founder of ScaleMinds, recently became a part of the FundTonic Mumbai coworking space. He says, “High rent and infrastructure costs can be crippling for startups. But operating from home or from borrowed offices is not always the answer. What startups need is a bright, motivating environment buzzing with energy and like-minded businesses and collaborators, low rent and shared infrastructure costs and amenities, with a dash of mentoring and business know-how. That is where coworking spaces like FundTonic Co-Works win – where startups can run their operations smoothly without the stress of maintaining our own offices.”

According to a Harvard Business Review article, since coworking spaces comprise members working for different companies and projects, there is no competition as such and the pressure of internal politics is zero. One can be on their own without having the pressure to ‘fit in’ with the crowd.

There are more practical benefits too, adds Akshit Gupta,

“Another important advantage of operating from a coworking space is the hassle-free experience of working in a clean, neat, and maintenance-free environment. Forget the worry of hunting for a housekeeping resource to keep the place in order or having to call the Internet operator for checking on the connection. All of the nuances are well taken care of. That helps a fledgeling business thrive.”

2017: The Year Of Coworking Spaces

A large percentage of stakeholders in the startup ecosystem are now actively searching for shared spaces which includes freelancers, startup founders, SME’s, business professionals and more. Even bigger companies like Paytm, Snapdeal have also been seen to opt for coworking spaces.

Not only startups, but investors have also shown an inclination towards betting on the Indian coworking industry. Real estate consultancy Jones Lang LaSalle (JLL) recently conducted a study on the coworking industry in India. The results revealed that $400 Mn investments can be expected in the space by 2018. Also, the industry is predicted to grow by 40%-50% in 2017.

As per Inc42 DataLabs, till date, funds have already been infused in this segment from marquee investors like Sequoia Capital, Y Combinator, 500 Startups, Blume Ventures, Anthill Ventures.  This majorly includes coworking spaces such as Innov8, 91springboard, InstaOffice, Wired Hub, and Awfis.

With India poised to become home to 10,500 startups by 2020, the concept of coworking spaces is becoming more needful by the hour. Obviously, the majority of startups will not be having enough funds to spend a significant amount on swanky office premises in any posh location. Rentals are skyrocketing everywhere and for any startup crunched for funds – to have their own exclusive working space, is just plain unviable.

To get a well-settled infrastructure and amenities (as well as forming meaningful connections) for an average rent ranging between INR 3,000 – INR 10,000, is more than what a budding entrepreneur can ask for. Plus, as coworking spaces extend their operations to Tier II and Tier III cities, networking opportunities haves increased for the founders in the small cities.

But it is not only the investors or startups but also the Central and State Governments who are trying to do their bit for the space. One such initiative taken was to rent out Metro station spaces in various cities for commercial purposes.

Coworking spaces are the best solution to give your entrepreneurial dreams a push without taking the load of running an office with all its nuances. These hubs are the ideal stepping stone for a new entrepreneur to figure out what features to include and what is extraneous when the time comes to build their own space. So, choose well.