The state government looks to leverage SFDB and blockchain framework to ensure transparency, accountability and fairness for the development of egovernance solutions 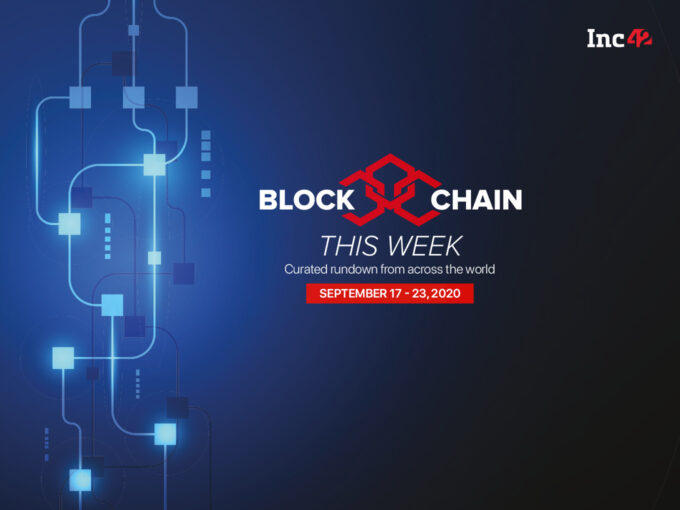 In a bid to create an ecosystem for safe and ethical tech solutions for egovernance, the Tamil Nadu government recently launched India’s first ‘Safe & Ethical Artificial Intelligence Policy 2020,’ which also emphasises on the ‘use of blockchain for safe and ethical AI.’

Sharat Chandra, MVP Hashgraph ambassador at Hedera Hashgraph told Inc42 that the blockchain policy rightly advocates setting up a semi-regulated sandbox for development of egovernance applications. Further, he said that the sandbox would empower policymakers and regulators to make evidence-based decisions.

“I would urge upon startups and tech entrepreneurs to leverage this opportunity to build innovative solutions for e-governance,” added Chandra.

According to the policy, the state government is said to leverage the state family database (SFDB) and blockchain framework, where it will be using the six-dimensional TAM-DEF (transparency & audit; accountability & legal issues; misuse protection, digital divide & data deficit; ethics; and fairness & equity) framework along with DEEP-MAX scorecard for evaluating all AI systems before public rollout.

Santosh Mishra, chief executive officer of the Tamil Nadu eGovernance Agency (TNeGA) told in a Linkedin post that this is a first such policy in the country and among the first few in the world to have attempted to address ‘ethics’ in ‘AI.’  Further, he said that this framework would encourage and guide AI startups in making AI fair and equitable. The state government has been working on this policy since last year and had plans of launching it in the month of February 2020.

The Tamil Nadu government has been working on emerging technologies such as artificial intelligence and blockchain technology for quite some time now.

The state government is already using AI-based solutions to help farmers fight pests. Also, it had launched an AI-powered attendance system for students, which is already being implemented in several corporate schools in the state. Besides Tamil Nadu, Telangana state government has also been instrumental in bringing up several initiatives related to blockchain and AI, the state had released a draft for blockchain policy as a measure to encourage blockchain startups.

According to the IDC report, out of 72 companies analysed in the study, across industries and various other parameters, a large majority of the companies were involved in more than one market area, dominated by financial transactions, followed by identity management, smart contracts and others. South Korea-based blockchain payment network Terra recently announced its plans to build a developer community in India called ‘Think with Terra Ideathon,’ in partnership with Lumos Labs, a Singapore-based innovation management company. Through this initiative, the company looks to push the barriers for developers to reinvent existing payment solutions using blockchain technology in the areas of fintech, ecommerce and logistics among others.

The selected team or startups would receive INR 5 Lakh cash price, along with mentoring from leading industry experts, founders etc. Daniel Hwang, head of ecosystem development at Terraform Labs said that India possesses a huge potential to harness the blockchain ecosystem in the world and provide the much-needed impetus to redefine the payment infrastructure across verticals.

Further, he said that it looks to engage and support the ever-growing developer brain pool in India and build a growth-centric blockchain ecosystem in India.

The United States’ intelligence service entity, central intelligence agency (CIA) recently announced that it has launched a new research and development lab that focuses on blockchain technology among other key areas. According to its website, the agency said that its state-of-the-art labs will be doing research on ‘distributed ledger/blockchain-enabled technologies’ alongside other tech stacks, including wireless, quantum computing, telecommunications, artificial intelligence and data analytics among others.

According to KISSPatent report called ‘The Current State Of Blockchain Patients,’ the Chinese ecommerce giant Alibaba looks to have published 10x times more blockchain patents than IBM, this year. Further, the study revealed that if this continues, Alibaba could become the biggest patient holder in blockchain by the end of this year. The study noted that Fortune500 companies are filing for more patents, instead of blockchain-only companies.