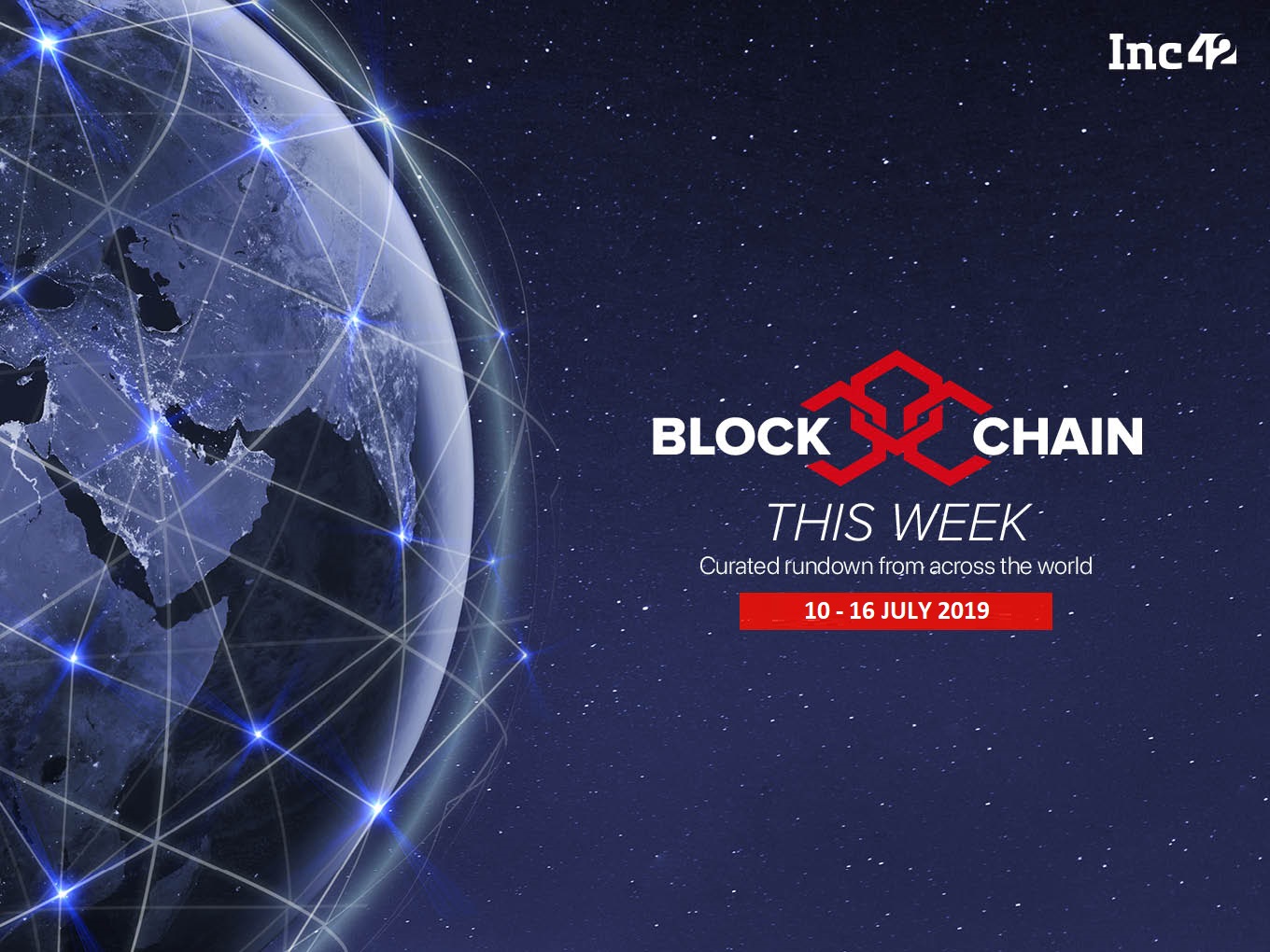 US Congress Committee has approved the Blockchain Promotion Act 2019

Tamil Nadu considering to deploy blockchain for its egovernance services

Slowly but steadily, blockchain has been witnessing a wide adoption into diversified industrial applications as well as development at the policy level. In the US while a dozen bills pertaining to blockchain were introduced in the first quarter of 2019, in India too, regulatory sandbox framework is under work to incentivise blockchain and other cutting edge technovations.

In the latest leaked draft cryptocurrency regulations bill 2019 too, the Indian government has green signalled blockchain-based innovations other than crypto (tokens, assets, currencies).

The blockchain implementation for the issuance of CPs will help reduce the turnaround time for issuance and redemption, operational risk, and will increase the real-time visibility by providing a common network for all participants.

GR Arun Kumar, Group CFO, Vedanta Group, said, “Vedanta will benefit from the digitized and simplified workflow which shortens the laborious process running into hours to just a few minutes and complete transparency that this platform offers to all stakeholders.”

Tamil Nadu is considering to deploy a blockchain-based virtual vault for the delivery of a slew of certificates such as birth, death, various licenses and clearance certificates as part of state’s e-governance drive.

According to the reports, the project will cost INR 90 Cr; however, it will be crucial in bringing transparency, efficiency and safety and security in the system.

Bengaluru-based REVA University has now joined hands with EMURGO Academy, the Indian arm of Japanese EMURGO, to train its students in the Blockchain courses. This collaboration will help the students of REVA University which has over 15,000 students in different departments.

Through this collaboration, EMURGO Academy will train the students in blockchain technology with an internationally aligned curriculum specially drafted by the SMEs and will provide opportunities to work on live projects, offer R&D advantage, access to employers across the globe, exposure to international forums, internship with EMURGO and other companies and a junior fellowship program.

TCS was recognized for the successful completion of a pilot project involving two financial institutions in Africa, using the Quartz Blockchain solution for exchanging cross-border corporate actions information on a real-time basis, for a wide range of equities and fixed income instruments, using the TCS BaNCS Network.

Additional blockchain nodes were configured for registrars, demonstrating the ability to extend the ecosystem to other stakeholders. The pilot lays the foundation for an innovative pan-African financial ecosystem for cross-border information exchange and transaction settlement.

In order to realise the true potential of blockchain and promote the same in various applications, The US Senate Commerce, Science and Transportation Committee has approved the Blockchain Promotion Act which directs the Department of Commerce to define and standardise blockchain.

At its core, blockchain is a tool for exchanging data in a secure and accountable fashion, and it has already been deployed to expand access to renewable energy, enhance health care delivery systems, and improve supply chain efficiency. This legislation will help further understand applications for this technology and explore opportunities for its use within the federal government. – Senator Edward Markey

In February, 2019, the bill was referred to the committee on energy and commerce for the oversight and reform.