The state will also launch a rulebook for govt agencies 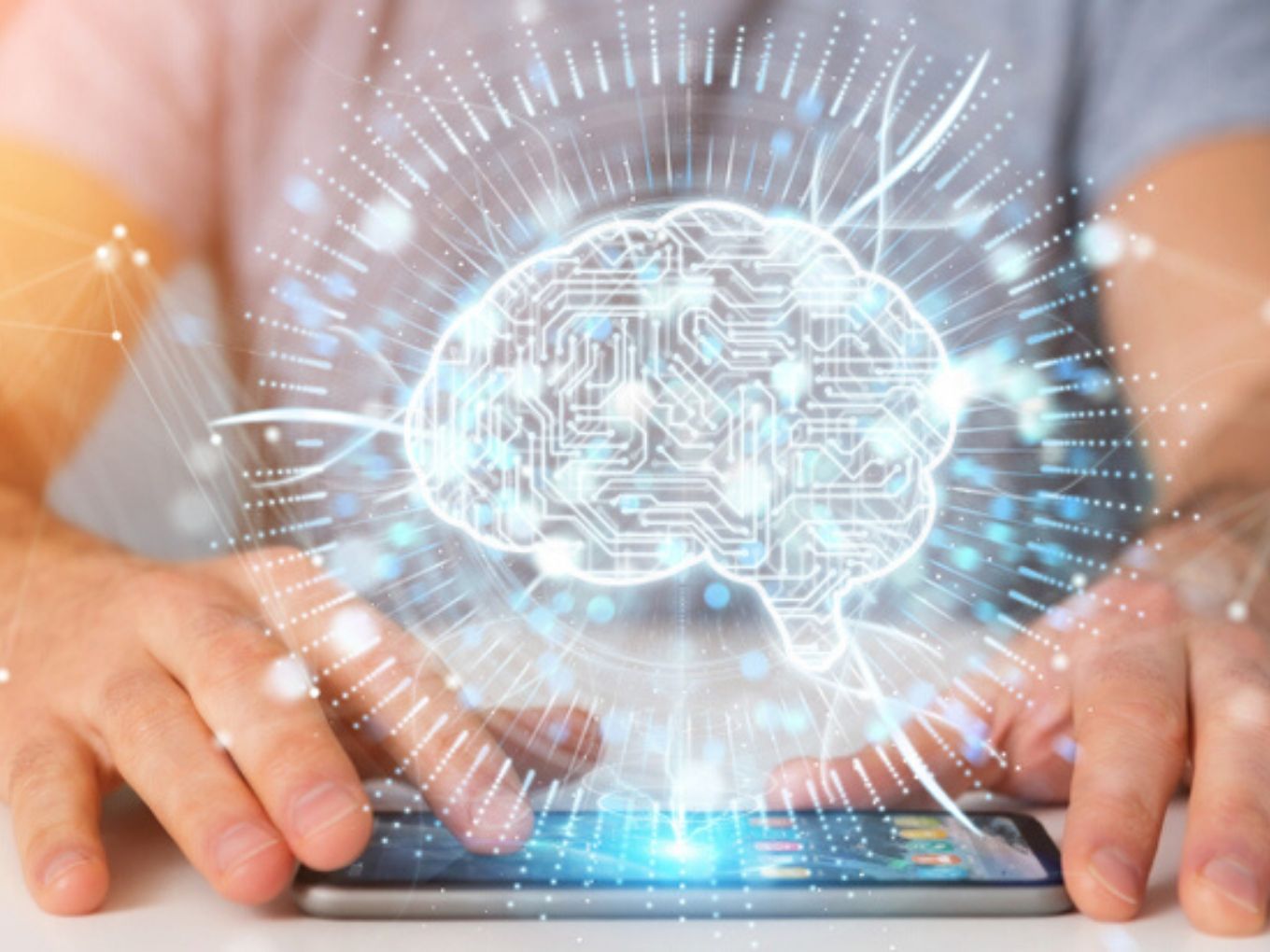 Looking at the growing use and popularity of artificial intelligence (AI) among the Indian tech industry, the Tamil Nadu government decided to ensure the safe and ethical use of the technology by formulating a new policy. The government will be releasing the policy in the next three weeks, along with a separate rulebook for the state agencies and vendors.

Santhosh Misra, CEO of Tamil Nadu e-Governance Agency, said that that the state’s government departments are using AI “progressively” and have created a “matrix” that indicates the correct/incorrect usage of AI technologies. The rulebook will come handy for the state agencies and vendors, who work with AI to handle data of the citizens, he added.

Misra assured that the Tamil Nadu government is optimistic about the measures it has taken to counter the incorrect or misuse of AI applications. The state government’s main aim is the safety and ethics of people, he added.

Blockchain Policies On The Way

Misra also added, “While there is a lot of talk around AI, to condense it in the form of policy has not been done before, to be best of my knowledge.” However, the Telangana government has also released a draft for blockchain policy to encourage blockchain startups, earlier this year.

The Tamil Nadu government is also working on a draft of blockchain policies. Earlier in July, the state government announced its plans to deploy a blockchain platform created by the TNeGA to provide better egovernance to the citizens.

The project is expected to cost approximately INR 90 Cr. The money will be invested in developing the platform to bring in transparency, efficiency and security in the state’s governance system.

The Tamil Nadu government is also organising an information and communication technology (ICT) conference in Chennai, this month. The conference will bring the state’s ICT leaders, policymakers, academics and entrepreneurs to a common platform.

Earlier this year, Prime Minister Narendra Modi also urged the Indian startup ecosystem stakeholders, teachers, policymakers and students to build artificial solutions that are ‘Made to work for India.’

He added, “I believe AI can be utilised to eradicate poverty and disease, and by doing so, prosperity can be brought to the poor and underprivileged sections.”