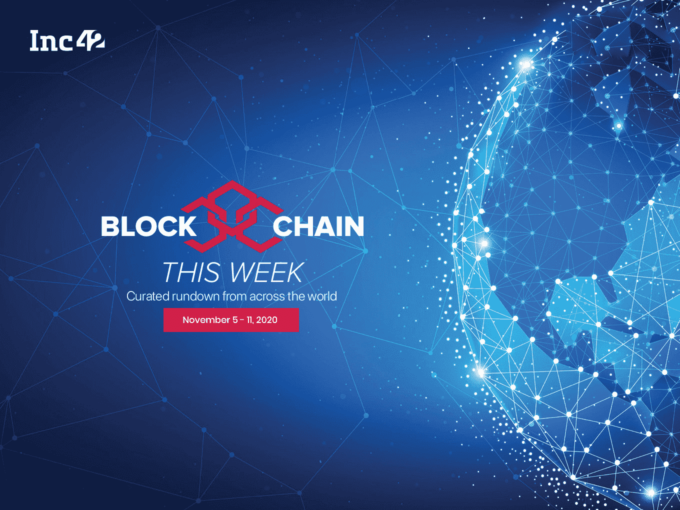 India’s IT giant Tech Mahindra announced that it has signed a strategic partnership with Bengaluru-based telecom analytics company Subex, to develop blockchain-based solutions for the telecom industry.

With this, the duo looks to enable fraud mitigation and boost operational efficiencies for global telecom providers by reducing compliance complexities and providing faster time-to-market. Furthermore, these solutions are said to deliver tamper-proof, verifiable transactions, which then would help in expediting settlement for communication service providers and drive enhanced visibility in the end-to-end of the month billing cycle.

Rohit Maheshwari, head of strategy and products at Subex said that it looks to build trust within the digital ecosystem, and believes that blockchain-based technologies will play an important piece to that puzzle.

According to a blockchain survey conducted by GoodFirms, the average time period taken to develop a basic blockchain platform is 3.2 months (14 weeks). However, the time taken for the first MVP depends upon the application tools and technologies used by the blockchain developer. 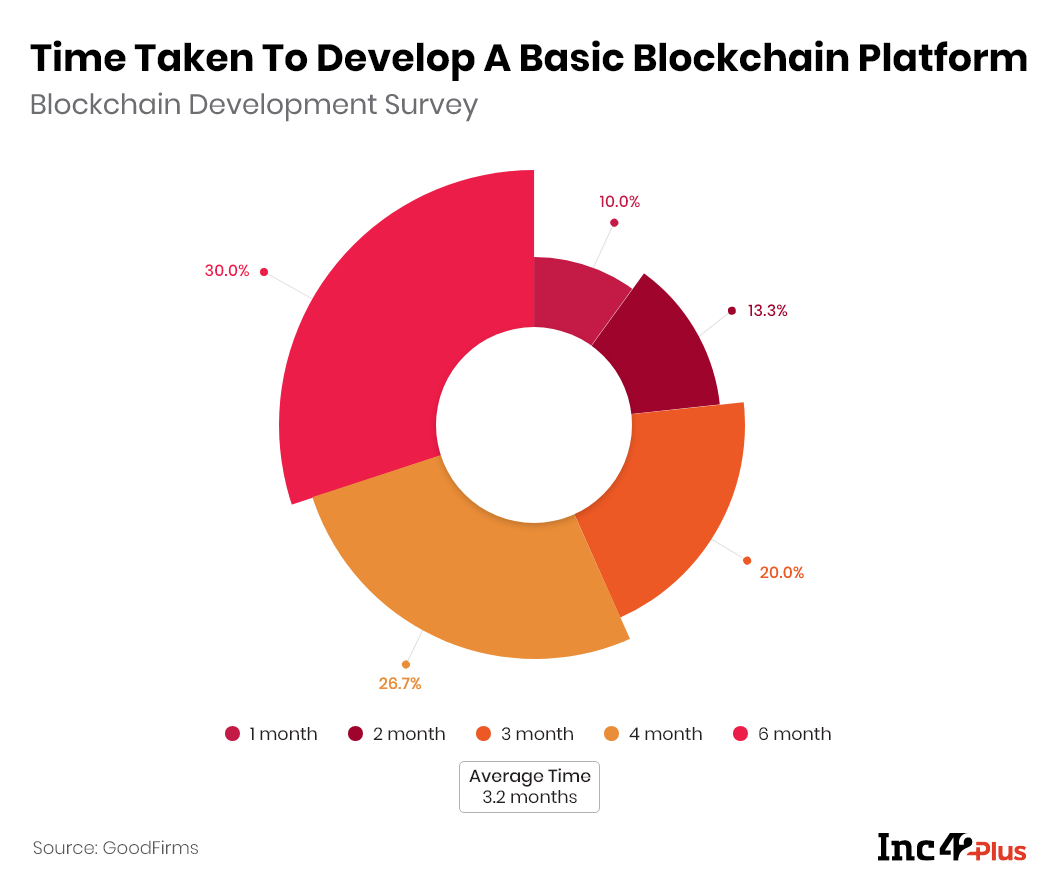 US Healthcare Data Gets Personalised With Mastercard, Lumedic & Others

A US-based open community that works towards the exchange of personal healthcare — Lumedic Exchange (the Exchange), formed by Lumedic, Mastercard, Cambia Health Solutions, Providence and others have joined hands to set up a common set of digital identity principles and standards leveraging blockchain technology that will be used to enable individuals to share their personal health information in a secure, verifiable and trusted manner.

Industry experts said that the National Digital Health Mission(NDHM) should also explore implementing a blockchain-based data platform for secure and seamless exchange of healthcare data. “The NDHM sandbox does have provisions for “consent management as a service” and  “digital KYC for healthcare professionals”. Decentralized identity management solutions, with privacy-first design and zero-knowledge proof, can facilitate consent in a trusted fashion,” informed Sharat Chandra, blockchain and tech evangelist.

Beijing-based China Construction Bank in partnership with Hong Kong-based fintech company Fusang made a sale worth $3 Bn in debt on a blockchain platform. The transaction was made via tokenising certificates of deposit on a blockchain. With this, retail investors can now buy digital certificates in small amounts. Also, as part of the first tranche, China Construction Bank looks to make $58 Mn worth of digital certificates available for public subscription as well.

According to South China Morning Post, the bank’s certificates of deposit is said to be issued through its Labuan, Malaysia branch with a tenor of three months, which is issued at a minimum of $100 each. The certificates will yield about 0.75% interest rate per annum interest rates at banks, the report added. Retail investors can buy these digital certificates similar to other financial instruments on the blockchain using bitcoin as well as US dollars.

After The US, Japan To Use Blockchain Voting System

In a bid to promote city-wide digitisation and remote-voting, Japanese blockchain startup LayerX recently announced that it has collaborated with Tsukuba City Council to develop a blockchain-based electronic voting system. Accordingly, the company has developed an electronic voting protocol that brings in ballot-counting transparency and confidential voting. Also, this solution helps in preventing double voting, securely stores the votes, and manages records and voting results. This comes to light after the US Presidential Election 2020 results were also made available on Etherium and EOS blockchains.

In a project, Dalion, formed by ten major Spanish Companies, including banks and energy firms like Banco Santander, CaizaBank, Naturgy and Repsol among others, announced that they are developing a ‘secure and reliable’ ID platform to give users control over their personal data, and will be able to access via mobile devices.

This platform is said to remove the need for users to fill out ‘tedious’ applications and forms, and automatically validate data required by the requesting entity. A proof-of-concept trial found that the ID solution worked ‘satisfactorily,’ and the second phase of development is expected to be launched this month. The platform is said to be developed on the Quorum blockchain from Alastria consortium.