Like TN, Telangana has also focussed on blockchain-related policies to boost tech penetration and adoption 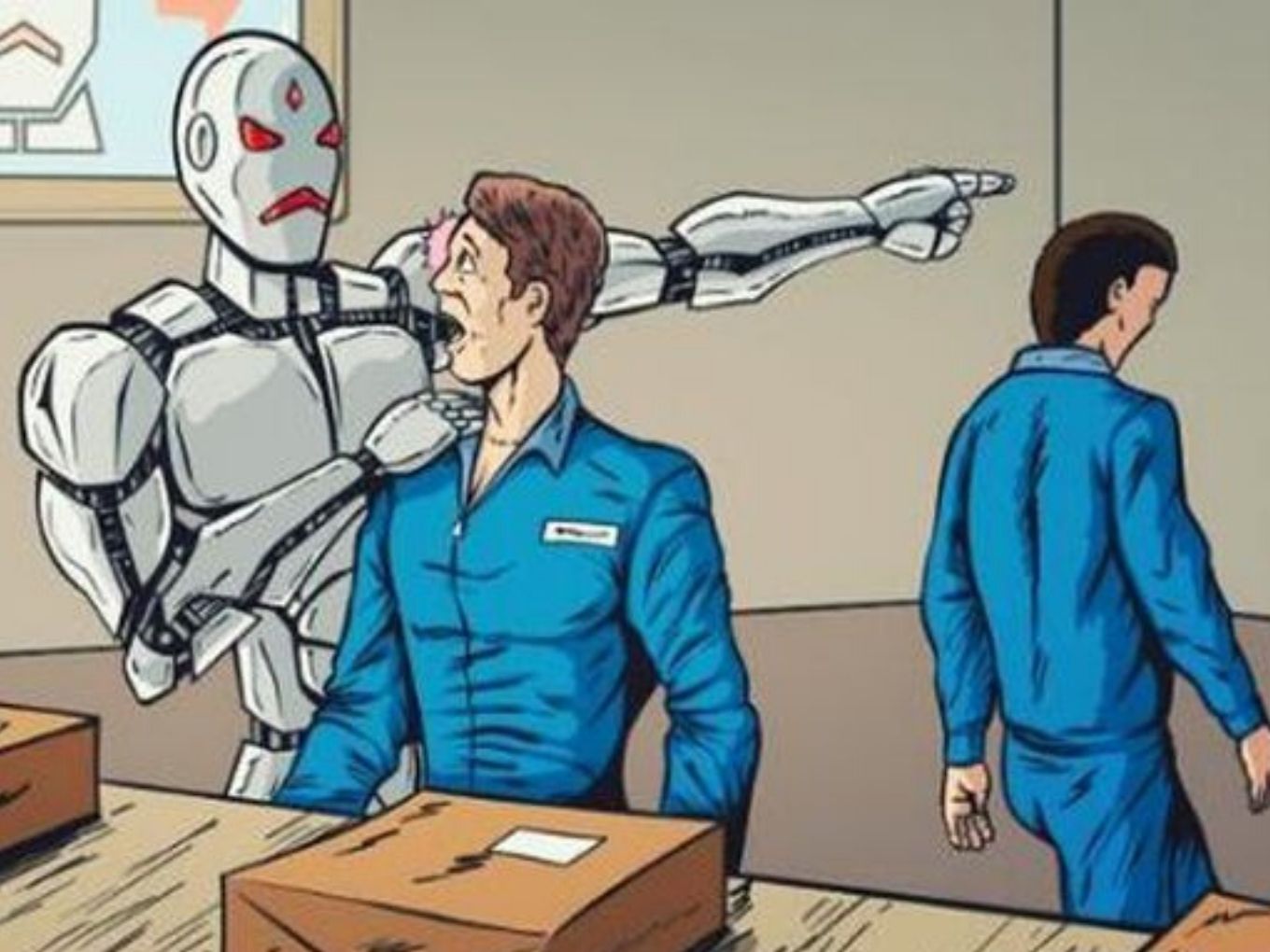 As artificial intelligence (AI) and machine learning continue to catalyse innovation across the country, the big worry is whether human jobs will be replaced by automation and how deeply robots and machines will impact social life. To address these fears, the Tamil Nadu government has said it will include provisions to promote ethical use of technology in the state’s AI and blockchain policy.

The policy would govern the use of AI and blockchain technology across various government services, according to a TOI report, Santosh Misra, the CEO of state’s egovernance agency said the state is working on separate policies for AI and blockchain, and claimed that the AI policy is likely the first official policy in the world to address the safe and ethical use of the technology.

Misra claimed that no other state or country has announced a standalone policy to address the safety and ethics in AI. While that cannot be verified presently, the approach is certainly right keeping in mind the pitfalls that many experts see in the proliferation of AI. The AI and blockchain policies are expected to help the state government leverage these emerging technologies for service delivery and solving governance issues.

According to the report, focusing on blockchain and AI, TN’s AI policy is said to be the first from a state government in the country. However, earlier this year, the Telangana government has also released a draft for blockchain policy to encourage blockchain startups.

In July, Tamil Nadu government announced to deploy a blockchain platform created by the TNeGA for better service delivery to citizens. The project is said to cost INR 90 Cr, where the platform will be developed to bring in transparency, efficiency and safety and security in the system.

Another use case led by TN includes an AI-powered attendance system for students, which is being implemented in two corporate schools, reported TOI.

Optimistic about the TN’s measure to counter the disaster of AI applications, the state is rolling out new policies keeping in mind the safety and ethics of people, Misra added.

Misra also announced that an information and communication technology (ICT) conference will be held this month in Chennai to bring together the state’s ICT leaders, policymakers, academics and entrepreneurs.

Earlier this year, PM Narendra Modi made a statement during a press conference urging the Indian startup ecosystem stakeholders, teachers, policymakers and students to build artificial solutions that are ‘Made to work for India.’ “I believe AI can be utilised to eradicate poverty and disease, and by doing so, prosperity can be brought to the poor and underprivileged sections,” he added.