State regulations such as annual revenue, investment requirements will also be relaxed 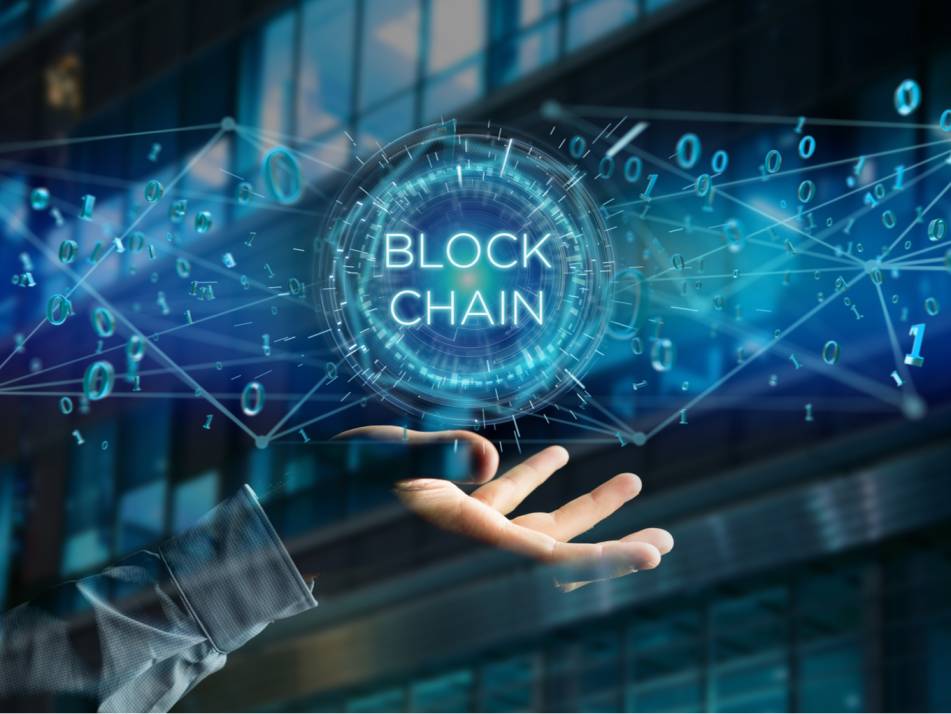 In a bid to place Telangana as the blockchain capital of India, the state government has announced a draft blockchain policy to offer regulatory and policy support for blockchain startups based in Hyderabad.

“This one of its kind initiatives will aim to put all blockchain companies based out of Hyderabad at a strategically advantageous position globally,” the policy noted. Telangana Government has launched its blockchain district in August 2018 in collaboration with an IT major, Tech Mahindra.

According to the state’s new draft policy, blockchain companies will be able to avail land at a subsidised rate under the state’s industrial infrastructure corporation. Further, the government has proposed 25% subsidy on lease rentals up to INR 5 Lakh annually for the company’s first three years of operations. Office spaces for all blockchain startups, coworking, and incubation spaces will also be provided at highly subsidised rates.

The state regulations for ICT companies such as annual revenue, investment and employment creation requirements, will also be partially relaxed for blockchain companies.

The policy also plans to infuse funding towards research programs in blockchain technology through setting up research bodies in various institutes along with funding research scholars. Also, an international liaison office is being proposed to attract international investments and global knowledge sharing between the blockchain district and the international players.

Blockchain at its core allows storage and processing of data in a distributed manner across its network members, otherwise known as nodes. The key idea is that no central body has singular control over the data or content, and thereby it cannot be deleted or erased from records.

World Economic Forum has predicted that blockchain could account for as much as 10% of global GDP by 2025, which is reflected in the growing interest of Indian states in blockchain technology.

Among other states which have either already published a whitepaper, or working on the PPP model of blockchain projects in egovernance and other projects are Karnataka, Andhra Pradesh, Rajasthan, Maharashtra and Kerala.

Prior to this in 2016, Andhra Pradesh had launched its flagship blockchain initiative — Fintech Valley Vizag. It is a self-sustainable, global fintech ecosystem that focuses on converging finance and technology to create large avenues of growth. The Valley had since been organising various blockchain focused programmes including Fintech Valley Blockchain Challenge Series, and  Blockchain Business Conference.