Telangana Aims To Be India’s Blockchain Capital With New Incubators

Telangana Aims To Be India’s Blockchain Capital With New Incubators

The incubators will be set up along with Tech Mahindra, Microsoft and IBC Media

Telangana set up India’s first blockchain district in May 2018 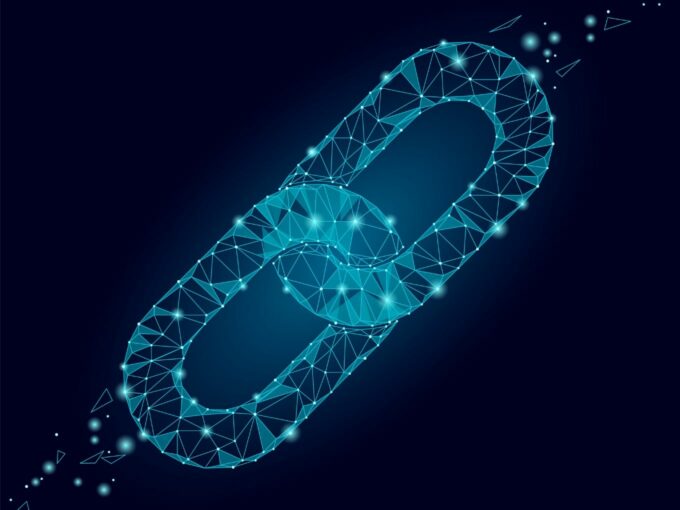 The project is called T-Block Accelerator and has been set up in partnership with the International Institute of Information Technology (IIIT)-Hyderabad and the Indian School of Business (ISB). Tech Mahindra, Microsoft and IBC Media are also collaborating on the T-Block Accelerator.

Jayesh Ranjan, principal secretary of ITE&C department, said, “We have more than a dozen blockchain-led use cases running in our government departments. While we are providing the required support to the startups by using their solutions in our government projects, scaling up is still a challenge. Running an accelerator of this nature is very important in this context.”

What Does Telangana’s Blockchain Incubator Offer?

The T-Block Accelerator’s four-week-long programme will provide tech support and mentorship to the startups working on blockchain technology. The registration for the blockchain incubator started on February 3, 2020, and will be followed by a week-long bootcamp.

Rama Devi, officer on special duty (OSD) for the ITE&C department, said, “For this purpose, we are soon going to set up multiple incubators in IIIT-H and ISB. These incubators will be physical spaces that will provide the startup’s access to relevant tech support and mentorship.”

In September 2019, Telangana was named as the model startup state by the Reserve Bank of India’s (RBI) expert committee. The Telangana government has been pushing for innovation in deeptech technologies — blockchain, electric vehicles, drones and others — by organising summits, calling investors and optimising its policies.

In May of last year, the Telangana government also announced a draft blockchain policy, which will offer regulatory and policy support for Hyderabad-based startups working in the sector. While announcing the draft policy, the government also specified that they were aiming to become India’s blockchain capital.

Besides that, the Telangana government also set up a Blockchain District in Hyderabad, in August 2018. Tech Mahindra is a founding member of the blockchain district and provides assistance, in terms of platform and technology, to all the incubators in the district.