I was taken back to a childhood moment this past week during an internal monologue — my mom just returning from work, and my sister and I howling at her for food almost instantly. How inconsiderate it must have made us look, but she nevertheless managed to rustle up a snack in about 20 minutes or so usually. Well, in Zomato’s estimation, that’s still slow. Because 10 minutes is the holy grail in 2022, and the company has launched Zomato Instant to prove that.

It’s a number that’s been conjured up out of thin air by tech giants, startups and upstarts that just don’t seem to get the point. So here we go again trying to point out the insanity of it, but after these two stories:

Quick Commerce But At What Cost?

Zomato’s announcement of 10-minute food delivery with Zomato Instant set many opinions rolling. Including in the houses of parliament, where member of parliament Karti Chidambaram called it absurd and added that he would pursue the matter in the Parliament. Madhya Pradesh Home Minister Narottam Mishra followed suit and said the plan is akin to playing with the lives of gig workers.

While CEO Deepinder Goyal tried to calm some of these fears by explaining how Instant might work and that delivery partners would not be aware of the time constraints, it feels a little too hollow.

Even if Zomato itself does not inform the delivery partners about the expected delivery time, it’s not like these partners only live in Zomato’s world. They too participate in social media, in discussions with customers and it’s very likely many of them already have heard about Zomato Instant, if not from the media then from customers.

And then there’s the question of a customer harassing a delivery partner because of any deviation from the ETA that the app shows. How is Zomato going to ensure that partners don’t face the brunt of the customer’s expectations?

Instead of adding more burden on the delivery workers, Zomato needs to fix what’s broken.

In 2020, Goyal had said that Zomato would change conditions for gig workers after the Fairwork report had ranked it as the worst gig platform in India. The delivery giant has not fared very well in the Fairwork report for 2021 either, sitting in the middle of the pack, outperformed by Flipkart, Swiggy, Urban Company and BigBasket. Perhaps, unsurprisingly, the company did not get a score in the ‘Fair Conditions’ metric which measures “policies to protect workers from occupational risks arising from the processes of work”, such as 10-minute deliveries, for instance. Though it did earn points for Fair Contracts and Fair Management aspects. 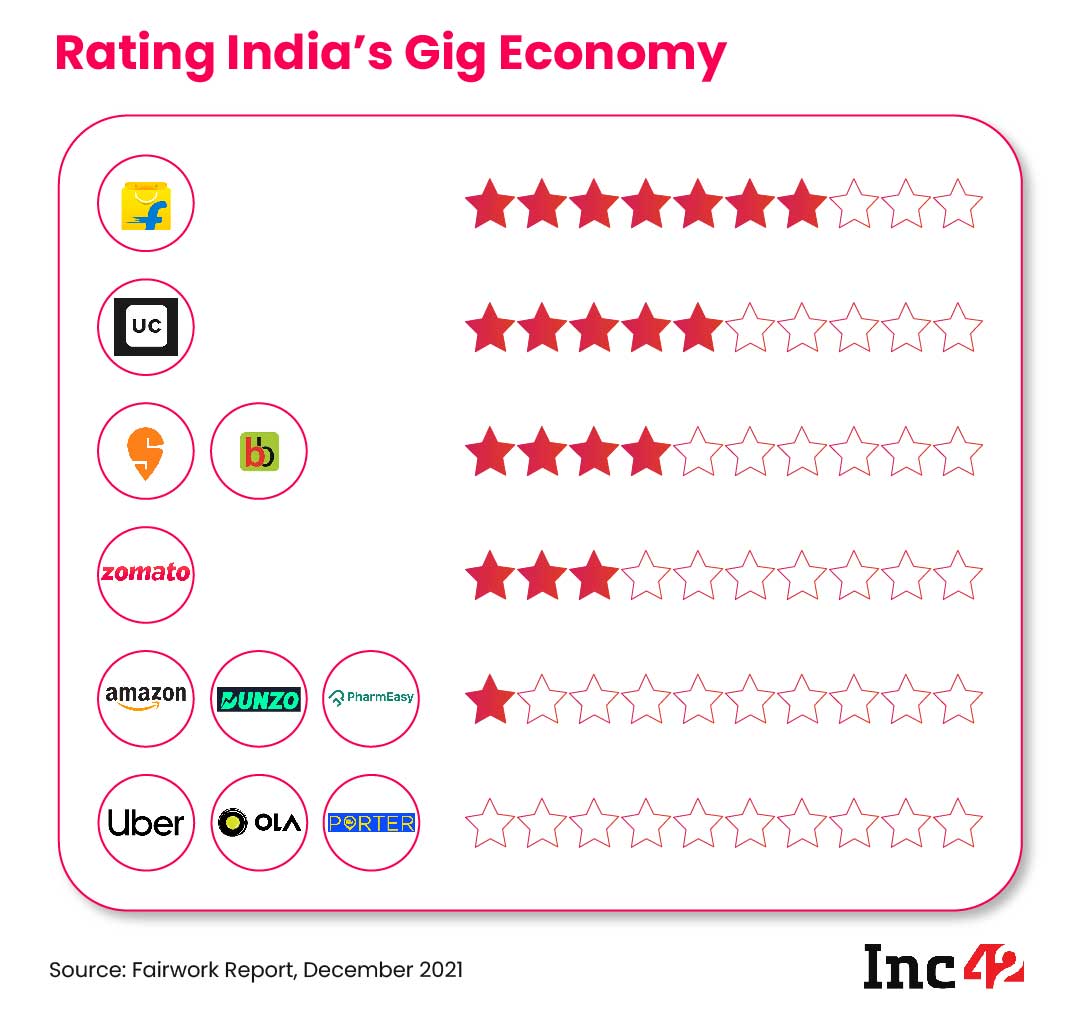 But packing a few items from a shelf is one thing, while preparing food items for delivery is another. The company said it will only stock limited SKUs, which can be cooked within 2-3 minutes and sent out, which raises many questions about food quality. Beyond this, there will also be concerns about the sanctity of the packaging and whether it will reach the consumer in good shape in such a short time. Even deliveries that take 30 minutes or more don’t arrive intact often.

Any delays in deliveries and damage to packaging invariably leads to delivery partners feeling the heat from the customer. It’s not Zomato that will hear the worst of it. Will it even compensate customers for leaky or broken packages like it does currently on occasion?

It’s Not A Lockdown Anymore

The promise of 10-minute delivery is great when there are few vehicles on the road like during the various lockdowns, but with most Indian cities now roaring back to life, it’s hard to imagine a free intersection these days.

Even 30-minute deliveries are not easy in such road traffic, one cannot see how a 10-minute deadline will be any smoother for the gig workers delivering food. The increased traffic on the road is largely due to the fact that everyone can now step out to fulfil the needs that quick commerce used to just a few months back. So can Zomato justify spending millions to set up Zomato Instant when consumer behaviour might be flipping back to pre-Covid ways?

We can already see intersections in Delhi choked with delivery workers looking to break through lanes and between cars to make their deliveries on time. The situation cannot possibly improve if many riders are servicing densely-populated neighbourhoods.

Even for a moment let’s accept that there are impatient customers who want food the moment they think of it. Does this make business sense?

From a business perspective, Zomato, which recently announced the imminent acquisition of Blinkit, is looking to spread its per-hour delivery costs for the partners across many orders. These could be regular Zomato deliveries, 10-minute Blinkit orders, or now 10-minute Zomato Instant deliveries.

In a shorter delivery radius for the latter two categories, the fleet utilisation is expected to increase, with delivery partners being able to make more trips per hour. In the best-case scenario, the company could potentially spread a maximum of four orders per rider per hour. We are generously considering an average of 15 minutes per order accounting for the to-fro time from the outlet to the customer and back.

It’s very much possible that Zomato will recoup the hourly wage cost from the four customers that have placed the orders, but the company has other cost pressures. A number of factors come into play including the competition (Swiggy, Dunzo, Zepto et al), customer hesitancy in paying for deliveries, discounts and more, which might eat into anything that Zomato makes from the extra deliveries.

Outside India, VC-funded startups such as Zero Grocery, 1520, Buyk, Fridge No More among others have seen layoffs and have also downed their shutters in the US. It’s a brutal business where the potential upside only comes after months of cashburn. Even Blinkit is merging with Zomato at much lower than its unicorn valuation that it achieved in 2021, which indicates it is struggling to generate cash flow, even after raising more than INR 750 Cr last year.

But again, any unit economics stability from Zomato Instant will come at the cost of the delivery fleet. It is very likely to be working under the pressure of time and customer expectations, even if Zomato might not want to admit it at the moment. 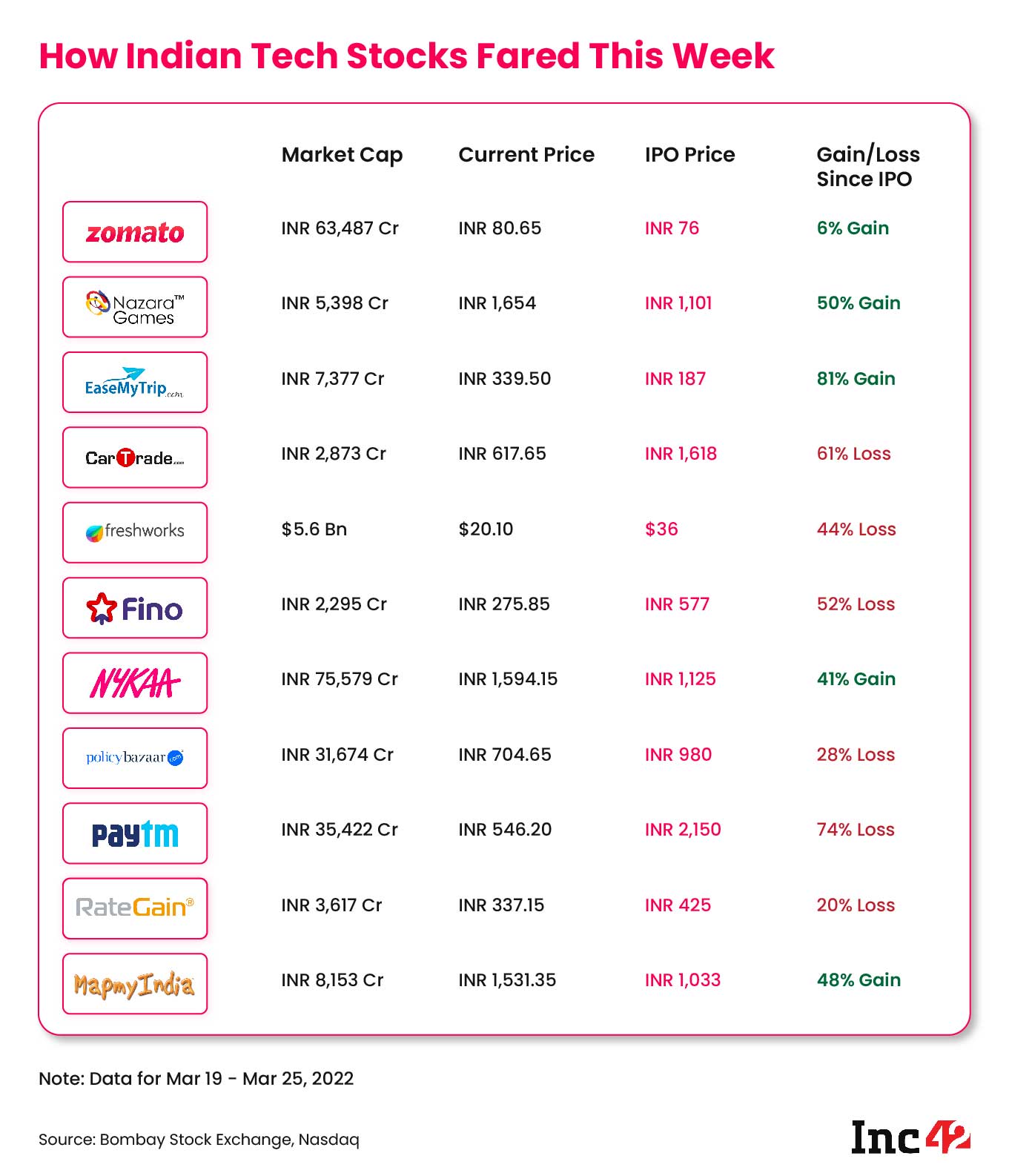 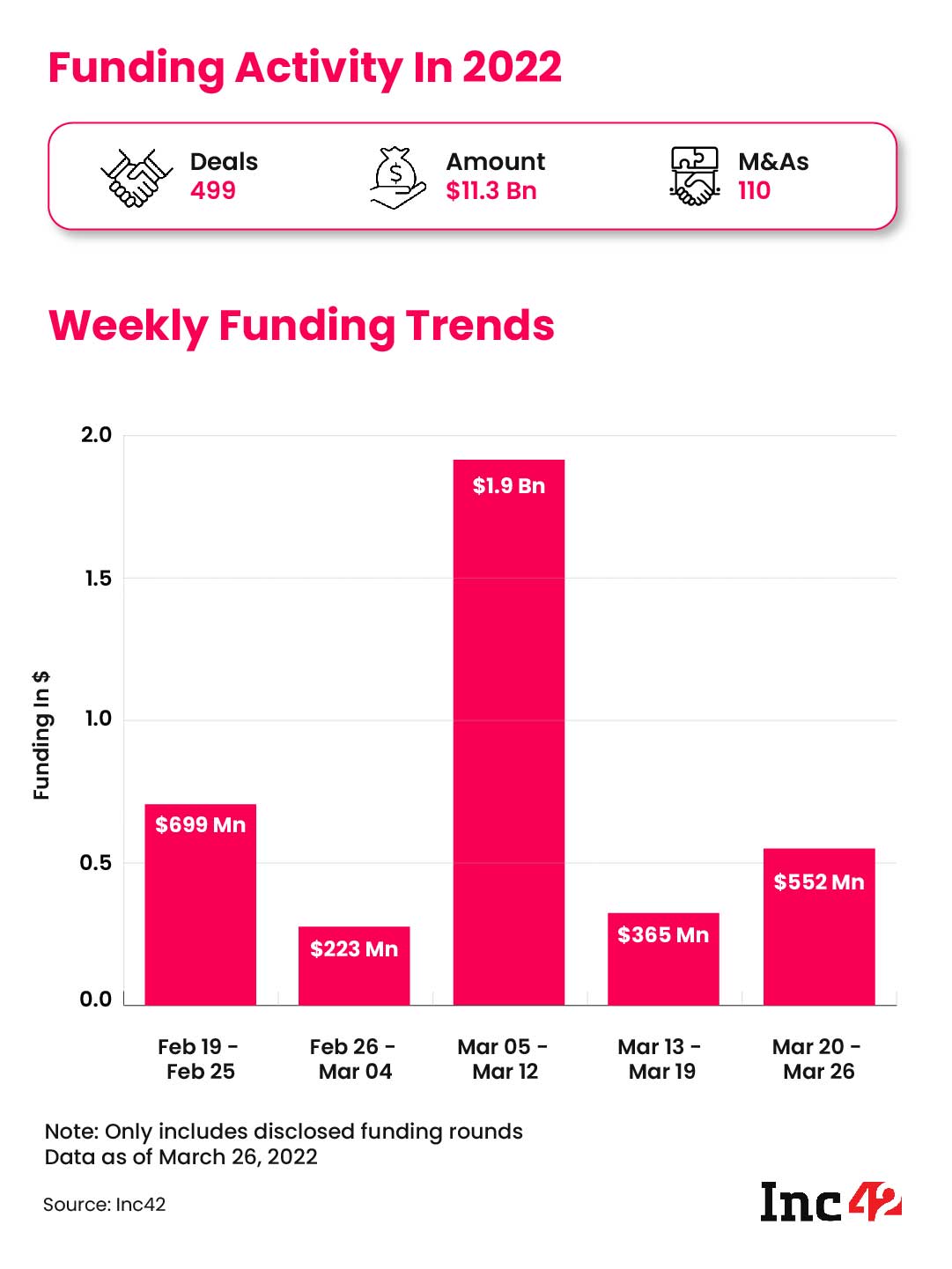