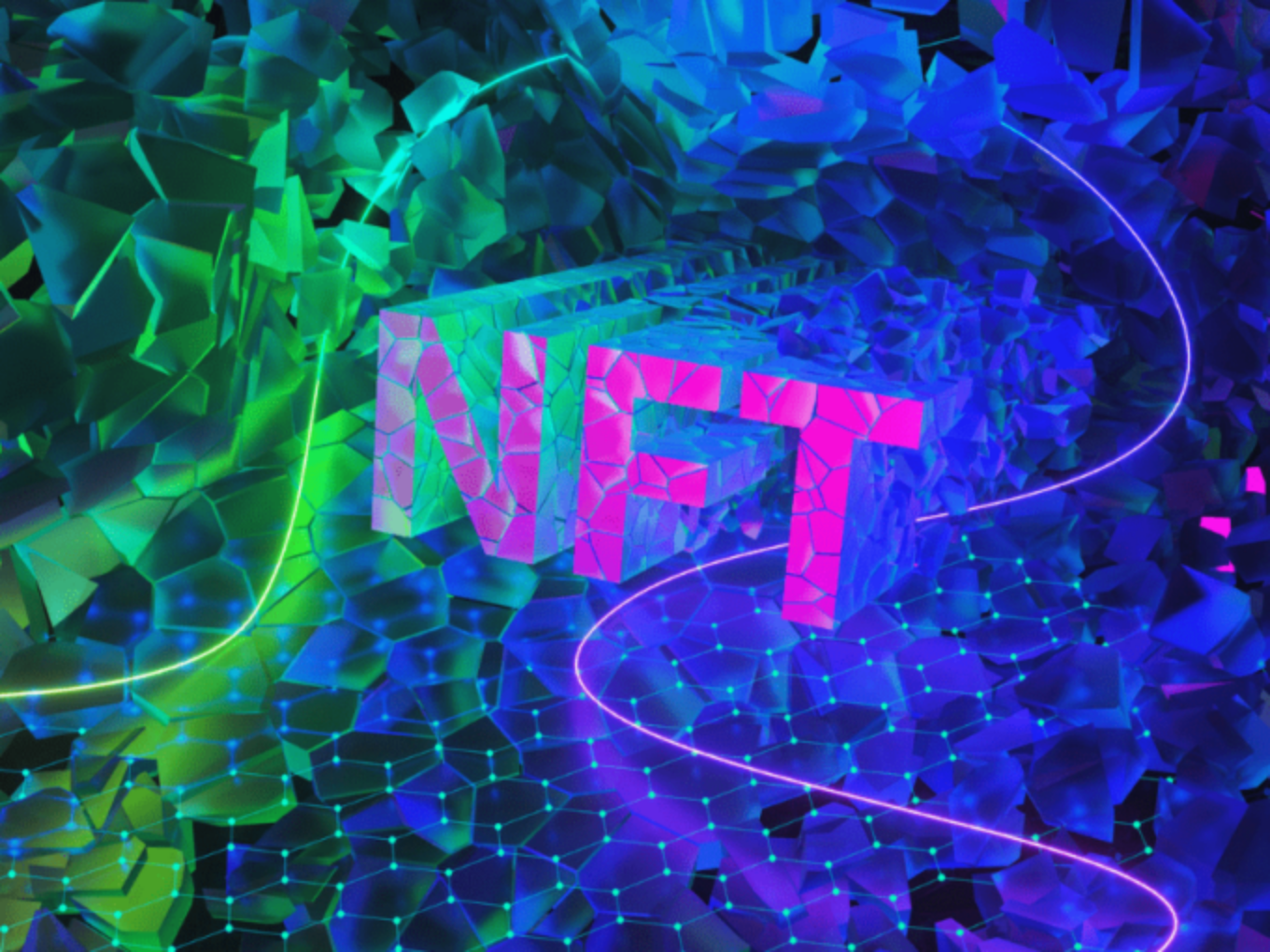 FanCraze had announced $17.4 Mn seed round funding last year led by Tiger Global with participation from Coatue, Sequoia India, and Dapper Labs, among others

The raised capital would be used to fund the expansion of the startup’s metaverse across the cricket landscape for current and emerging partners, as per a report by ET.

Funds would also be used to scale its engineering, marketing, and customer success teams as the startup expands its tech-centric offering to build the overall fan experience.

The cricket NFT startup plans to use the proceeds to integrate new sports relationships and to accelerate the growth of its global team, R&D lab, user experience team, gaming studio, and marketplace platform where fans can buy, trade, and craft their NFTs.

Founded in 201 by Anshum Bhambri, Sundar Raman (the founding COO of the Indian Premier League (IPL) and former CEO of Reliance Sports), and Kushagra Kohli, FanCraze has partnered with cricketers such as Rohit Sharma, Jasprit Bumrah, Andre Russell, Shikhar Dhawan, Jonty Rhodes, Muthiah Muralidaran, Ravichandran Ashwin, and Yuzvendra Chahal, for NFTs over and above its ICC partnership.

Tiger Global, Coatue Management, Sequoia Capital India, Courtside Ventures, and Cristiano Ronaldo’s CR7 also invested in the round. ET reported this to be one of the largest Series A rounds in Asia.

“NFTs are fast becoming a movement and are enabling a direct relationship between all types of IP owners and their fans. NFTs represent culture and FanCraze is building an experience that would enable fans to collect cricket NFTs, engage with play-to-earn games and utilities, and own digital land,” said Anshum Bhambri, CEO of FanCraze.

FanCraze had made the trading marketplace live on its website in January this year. Those who own NFTs would be allowed to build a collection across a particular match or series; trade the NFTs with fans across the globe; win an opportunity to interact with their favourite cricketers or use the NFTs across upcoming apps and play-to-earn games to earn financial rewards in the FanCraze Metaverse.

“We are thrilled to back FanCraze, which is augmenting the power of NFTs to give higher freedom, economic incentives, and thrill to fans. It can become a powerful mechanism to onboard new users in the Web3 space, where we have made multiple investments in the past,” said Kabir Narang, founding general partner, B Capital.

An NFT (Non-Fungible Token), bought and sold online, frequently with cryptocurrency is generally encoded with the same underlying software as many cryptos – Blockchain.

It is a digital asset that represents real-world objects like art, music, in-game items and videos. Once an NFT sells, the creator receives an amount in cryptocurrency. S/he also receives a commission on each subsequent sale of the NFT.

Celebrities such as Amitabh Bachchan, Rajinikanth, Salman Khan and Kamal Hassan had launched NFTs in 2021. Amitabh Bachhan’s NFTs went under the hammer for more than INR 7 Cr while Rajinikanth offered more than 60 NFTs from his successful films.

Cricketers such as Sunil Gavaskar, Yuvraj Singh and Rishabh Pant are also a part of this bandwagon.

The NFT market in India is still nascent, unregulated and undefined but the NFT marketplace for sports and cinema alone has the potential to surpass $1 Bn in value in coming years, according to analysts at Deloitte.

According to Deloitte’s Technology, and Telecommunications (TMT) prediction 2022, the global sports NFT sector would witness over $2 Bn in transactions this year.