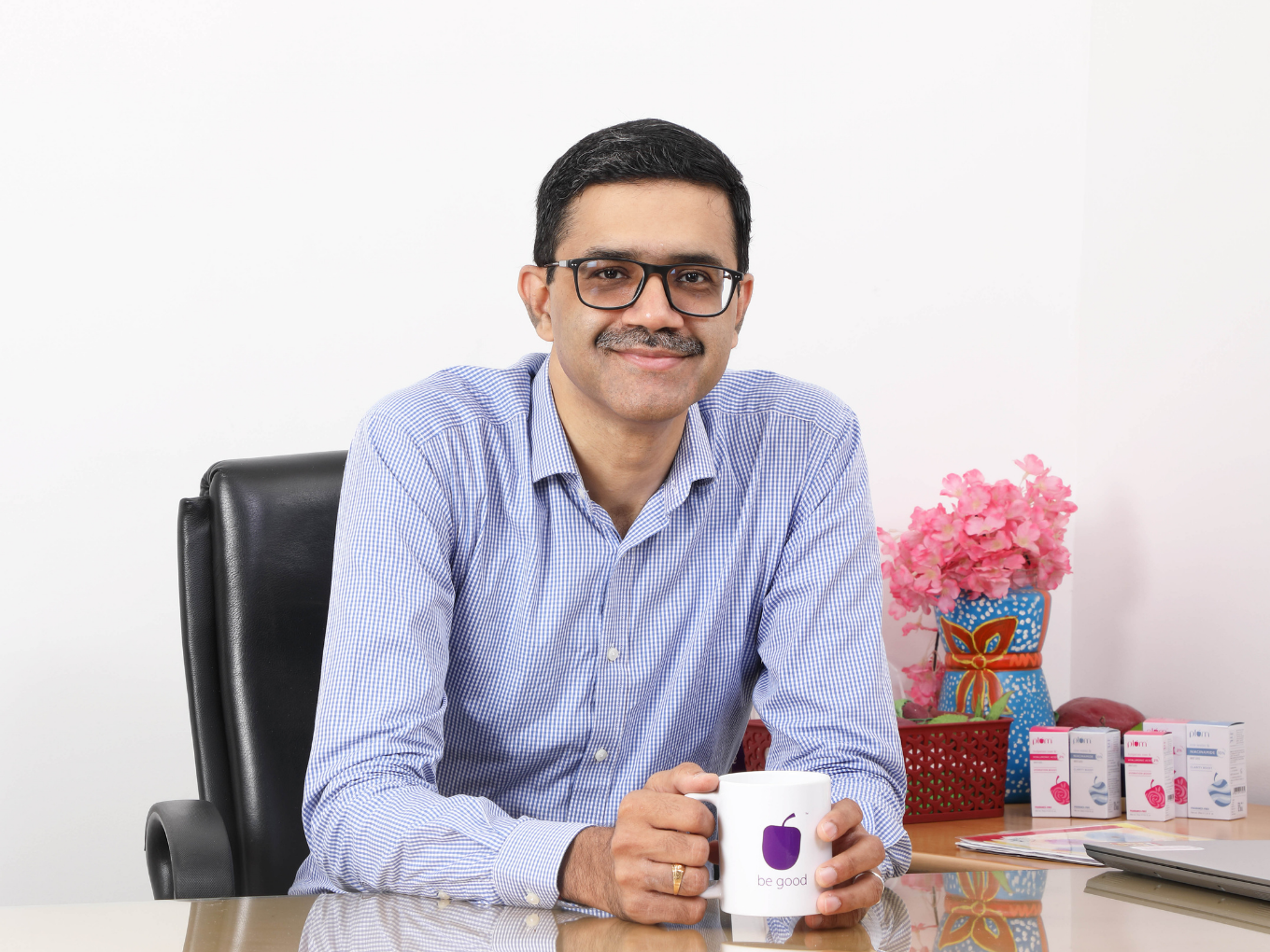 As a part of the deal, Abhay Pandey from A91 Partners will join the board of Plum.

D2C beauty brand Plum has raised $35 Mn in a Series C funding round led by A91 Partners.

The round saw participation from existing investors Unilever Ventures and Faering Capital. Spark Capital advised Plum for this transaction.

As a part of the deal, Abhay Pandey from A91 Partners will join the board of Plum.

The startup will deploy funds to strengthen its omnichannel presence, build new categories in addition to its core skin care segment and enhance R&D capabilities. It will also onboard high-quality talent with a focus on investments in marketing and technology.

Shankar Prasad, founder and CEO of Plum, told Inc42 that the startup is planning to run a big acquisition funnel based on the use of technology, and leverage digital marketing even better than what it is doing presently. It is further planning to launch exclusive brand outlets and enter the international market.

Founded in 2013 by Prasad, Plum is a beauty brand that offers products in five categories–skincare, haircare, personal care and makeup. The startup claims to have an annual run rate (ARR) of over INR 225 Cr and aims to double the number in the next 12 months.

Prasad further told Inc42 that the startup is earning close to INR 19 Cr a month. It is targeting more than INR 300 Cr run rate for the next quarter and aiming at INR 370-400 Cr net revenue for the coming fiscal.

Plum asserts to have raised more than $50 Mn from institutional investors till date. Besides having omnichannel presence, it is available on online marketplaces such as Amazon, Flipkart, Nykaa and Purplle. It further claims to have nearly 1,000 assisted retail outlets, and more than 10,000 unassisted stores across India.

Prior to this, in 2018, Plum raised an undisclosed amount in Series A funding from Unilever Ventures, the venture capital and private equity arm of consumer giant Unilever. Then, it deployed funds to scale up its operations both in the online and offline spaces and claimed to have served  50K customers per month across channels.

In January this year, Lotus Herbals also picked up a 25% stake in D2C clean-beauty startup, Conscious Chemist, for an undisclosed amount. The investment would be deployed for adding new products, expanding footprint across the country and driving consumer behavioural change.