OYO May Reduce IPO Size As Softbank And Other Investors Refuse To Offload Shares: Report

OYO May Reduce IPO Size As Softbank And Other Investors Refuse To Offload Shares: Report 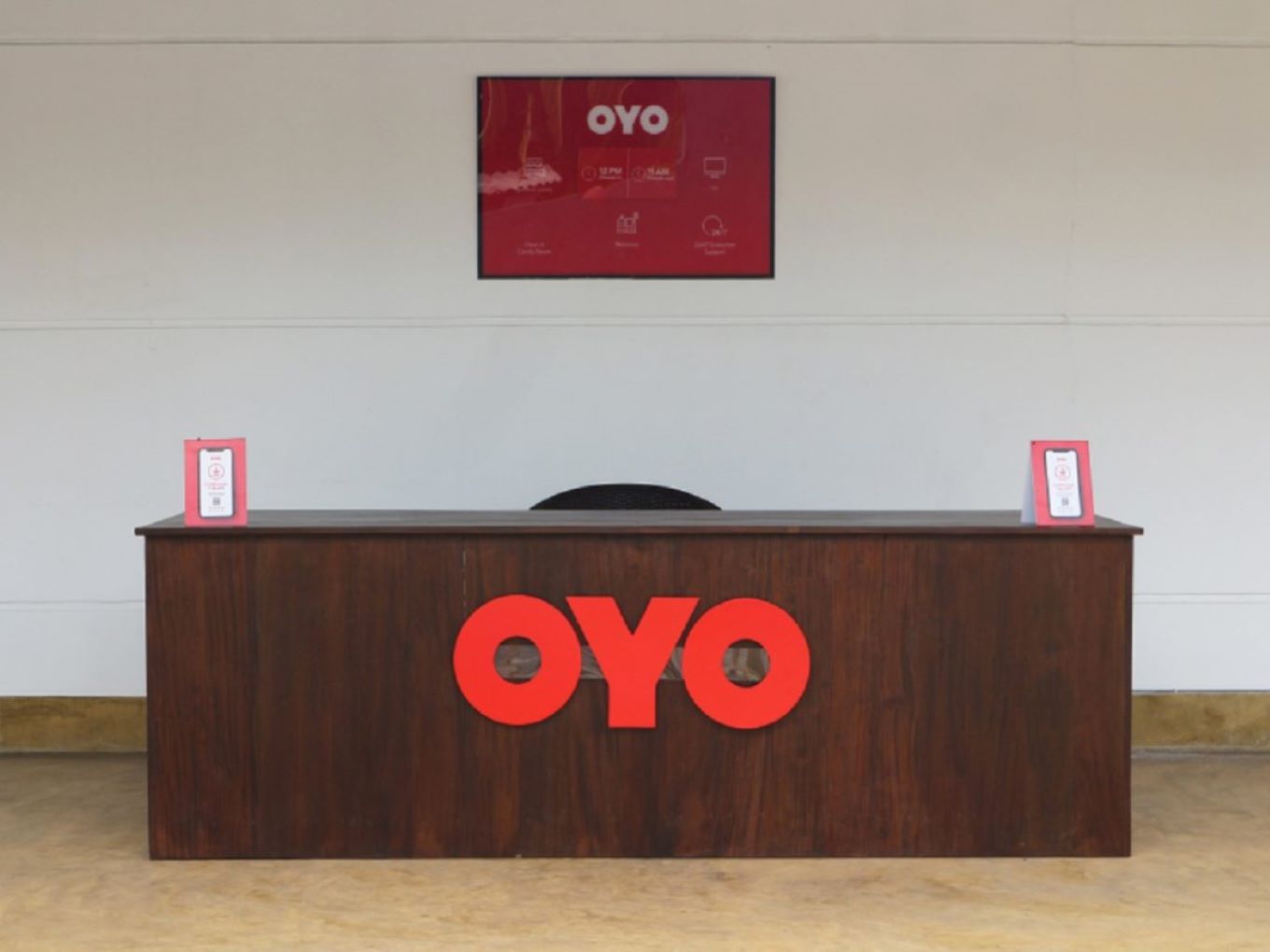 Hospitality unicorn OYO is planning to reduce the size of its initial public offering (IPO) after some of its investors including Japan-based Softbank have stepped back from the OFS (offer for sale).

In its DRHP in October 2021, OYO had proposed an INR 8,340 Cr IPO which included a fresh issue of shares worth INR 7,000 Cr and an offer for sale amounting to INR 1,430 Cr from SoftBank Group, AI Holdings, China Lodging Holdings and IVY Ventures.

According to the Mint report, Japan-based SoftBank Group holds 46% stake in OYO had initially planned to offload 2% stake in the IPO. Taxi-hailing app Grab planned to offload nearly INR 51.6 Cr while China Lodging Holdings and the family office of Sunil Munjal decided to sell INR 23.13 Cr and INR 26.71 Cr worth of stake respectively.

Founded in 2013 by Ritesh Agarwal, OYO offers hospitality services to customers globally. The startup partners with hotels and homes and helps them improve operations as well as increase earnings through its full-stack technology.

The hospitality startup last raised $5 Mn from US tech giant Microsoft at a valuation of $9 Bn. Earlier in July 2021, it closed $660 Mn in loan funding from global institutional investors.

Good News For OYO Or A Public Image Gimmick?

Since OYO’s investors including SoftBank are refusing to offload their shares in the IPO, the action shows investors increasing trust and confidence in the hospitality startup. Despite OYO being in a legal spat with Zostel, the ever-increasing employee feuds within the company and OYO being amidst a host of controversies, it looks like the investors’ faith in the hospitality startup is still unwavered.

Interestingly, such confidence from investors’ was missing when Paytm’s parent company One97 Communications got listed on the bourses. While Paytm went for India’s largest (and one of the worst) IPO to-date of INR 18,300 Cr – its China-based investor Ant Financial alone disposed off shares worth INR 5,000 Cr.

In fact, Paytm had to increase its IPO size from INR 16,000 Cr, since its investors wanted to offload their shares in the IPO. Many conspiracy theorists have hinted that the move was unprecedented, considering various risks that were associated with Paytm’s business model and functioning – as highlighted by various experts.

Again, when Inc42 studied OYO’s DRHP, the hospitality giant did not look like it had strong numbers either. The hospitality startup’s total income fell by nearly 70% in FY21 to INR 4,157.38 Cr as opposed to INR 13,413.26 Cr in the previous financial year.

According to its DRHP and other media reports, OYO is also presently wrapped in 21 cases registered against it, its subsidiaries, its promoters and directors. These legal cases include the petition filed by the restaurants association of India in front of CCI, OYO against MakeMyTrip, Goibibo and cases for predatory pricing.

Most recently the Delhi HC also stated that Zostel may be liable to receive 7% worth of OYO’s shares, in a likely event of the 6-year-old case disposal.

While its losses can be attributed to the Covid-19 induced lockdown affecting the hospitality industry, OYO had also resorted to several cost-cutting measures, including mass layoffs, furloughs and salary cuts – a move that was unwelcome, considering OYO’s large reach affecting thousands of people and their families.

While it is not unknown for companies to reduce their IPO size, major reasons include under subscription of shares during the IPO, valuation differences pointed by SEBI, thus asking the company to reduce offer size or when the share offloaders want to retain their entire stake.

Previously, Adani Wilmar had to reduce it IPO size, as its promoters decided to go for a completely fresh issue, while Star Health Insurance has to reduce its IPO size due to undersubscription of the IPO.

Some have also considered the alleged decision of Softbank retracting from offloading its shares as a way of the company building a positive image, yet this reason can be considered yet another conspiracy theory.

In 2021, over 10 new-age startups including Zomato, Nazara Tech and Nykaa got listed on the Indian stock exchange. These startups had high valuations and were also oversubscribed in the initial phase of their listing, barring some exceptions such as Paytm and PB Fintech. Seeing this, many startups tried to walk on the same path and planned to get listed. Some ready-to-list companies include MobiKwik, Pharmeasy, among others.

This trend shows how IPO listing has become a hot topic amid thriving startups. Although, at the back of this, new-age startups that are publicly listed have already wiping out investors’ wealth from the market.

At present, these listed new-age startups such as Paytm and Nykaa are losing their sheen in the market owing to their complicated business models and lack of investors’ confidence in new-age tech stocks.

Due to this, various IPO-bound startups MobikWik, BYJU’S, Swiggy and Pine Labs are presently delaying their IPO to not face the same fate. Reports had also surfaced regarding OYO planning to reduce its IPO size owing to the failed startup listings in the past year.

[With inputs from Laxitha Mundhra]