Zomato To Give $150 Mn Loan To Blinkit, Merger On The Cards Valuing Blinkit At $700 Mn

Zomato To Give $150 Mn Loan To Blinkit, Merger On The Cards Valuing Blinkit At $700 Mn 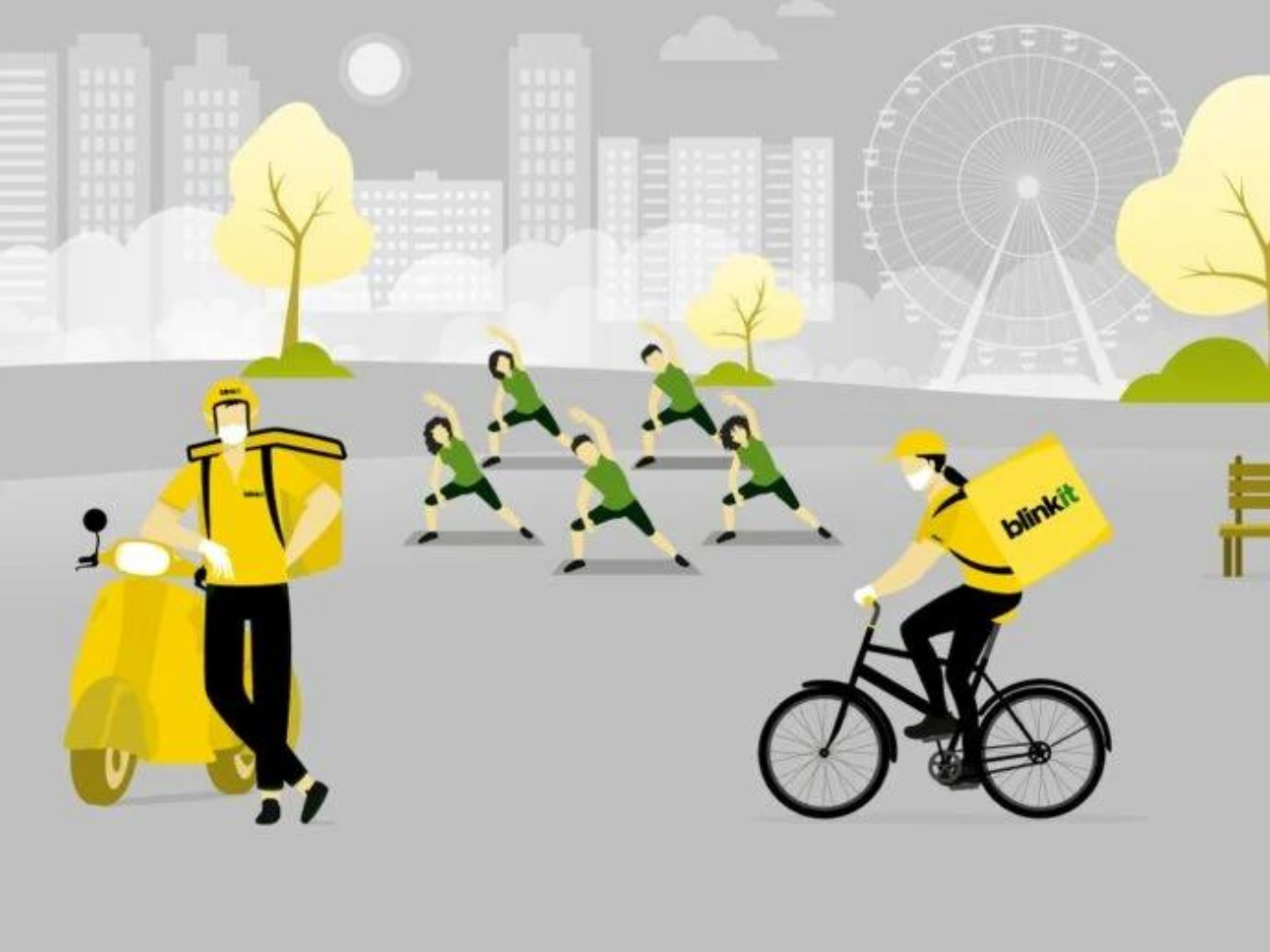 Zomato likely to approach CCI soon regarding approval for merger

As part of the deal, Blinkit’s current investor SoftBank will get around 4-5% stake in Zomato: Report

In a major announcement, egrocery unicorn, Blinkit (formerly Grofers) is all set to merge with foodtech giant Zomato in a share-swap deal.

With preparations underway, Zomato is likely to approach the Competition Commission of India (CCI) for an approval regarding the merger..

As part of the deal, Blinkit’s largest investor SoftBank will hold around 4-5% stake in Zomato.

People privy to the matter were quoted as saying that the deal is likely to be finalised in a 10:1 ratio which would likely value Blinkit at around $700-800 Mn based on Zomato’s current market capitalisation, an ET report said.

Interestingly, this number is far lower than Blinkit’s previous valuation which was slightly more than $1 Bn.

The deal will also enable other Blinkit-backers like Tiger Global grab a pie in the listed startup.

This also comes on the heels of Zomato today (March 15) approving a $150 Mn loan to Blinkit’s parent company, Grofers India. This was revealed in a regulatory filing by Zomato.

As part of the deal, the loan will be disbursed to Grofers in one or more tranches and that Zomato’s board had ‘delegated the authority to the senior management of the company to decide the key terms of the loan and execute the definitive documents at a future date.’

Meanwhile, this deal comes at a time when Blinkit has been in the line of fire from critics. Earlier on March 14, Blinkit sacked employees across major cities like Mumbai, Hyderabad and Kolkata. Reportedly, the firing exercise impacted close to 5% of Blinkit’s overall workforce.

Add to this, the cash-strapped player has also been in soup for delaying vendor payments.

Media reports state that the quick commerce startup reportedly splurged INR 600 Cr on expanding its business last year between November and February. Amid heavy competition, the deep discounting tactics seem to have backfired. The startup is reportedly now looking to cut costs and corners to reduce its cash burn.

The merger comes barely a year after Blinkit raised $120 Mn in funding from Zomato in July 2021, which had valued the startup at $1 Bn.

This came right before Zomaro’s bumper listing on the stock exchange. But, since then, the situation on the ground has changed. With Blinkit burning cash left, right and centre, there seems to be a major upheaval within the hyperlocal delivery startup.

In February this year, Blinkit inked a term sheet with Innoven Capital for debt worth $10 Mn that will be released in three tranches. Add to this, Blinkit has been restructuring to streamline its operations and increase profits.

This was followed by the foodtech giant announcing that it would invest $400 Mn in the overall hyperlocal ecommerce segment. In continuation with that, Zomato invested $225 Mn in total in three quick commerce startups last year – Blinkit, Shiprocket and Magicpin .

However, despite all this, in February, Zomato founder Deepinder Goyal sold his stake in the cash-strapped startup to US-based hedge fund Tiger Global.

This gloom comes amidst a raging boom for established players in the hyperlocal delivery segment. In January this year, Reliance Retail picked up a 25.8% stake in hyperlocal startup, Dunzo for $200 Mn. In December last year, Zepto raised $100 Mn in a funding round led by Y Combinator’s Continuity Fund, valuing it at $500 Mn.