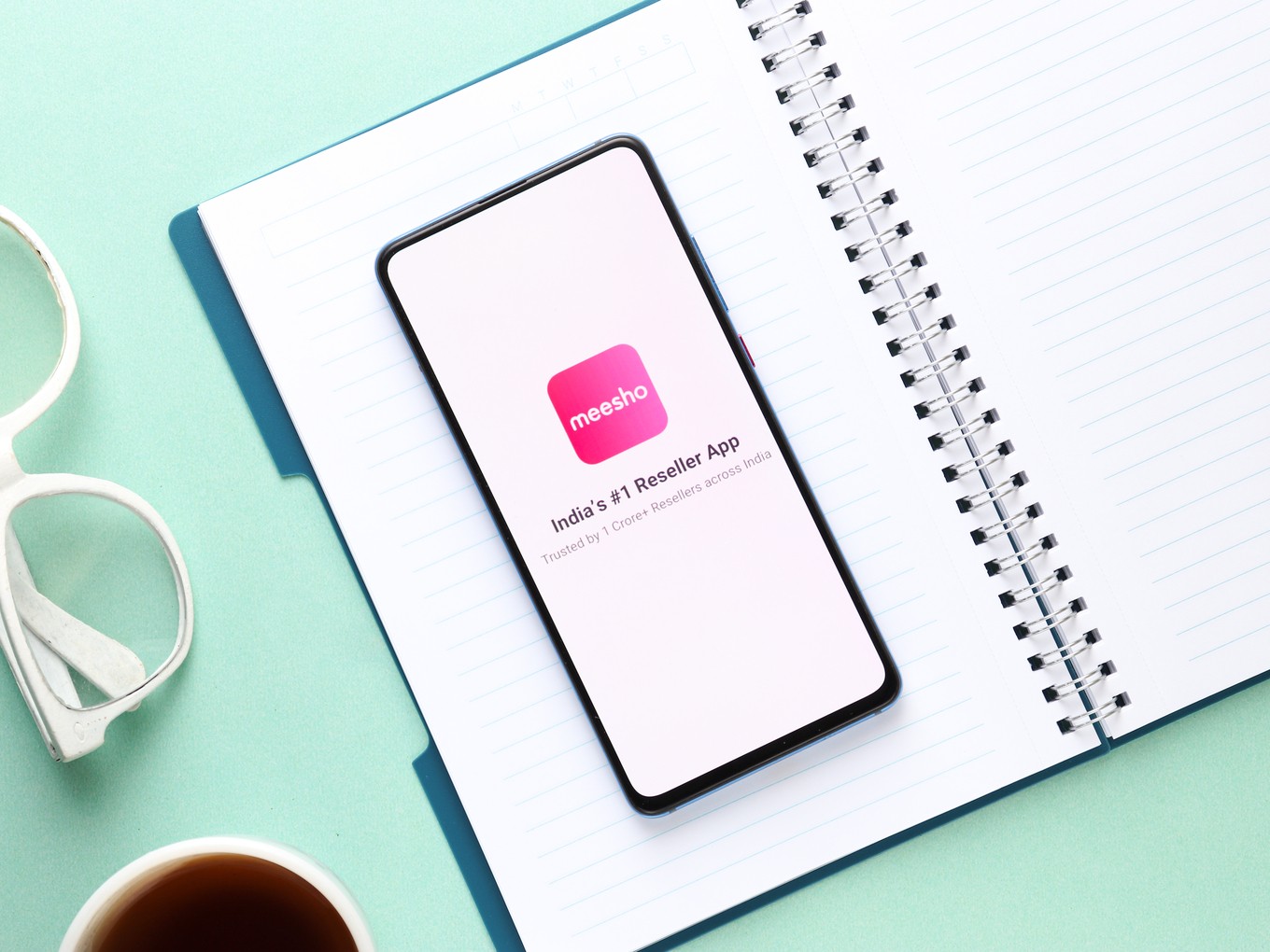 The notice mentions instances where the products listed do not have the country of origin details; however, Meesho has denied the same

After Inc42 reported on the matter, Meesho has said that it has seen the notice, and has denied that the notice is about the issue of ‘country of origin’.

“Meesho is a law-abiding company and is committed to comply with applicable laws of the country. We are cognisant of the requirement of displaying country of origin and our products across categories display the same,” the company has said in an official statement.

Ecommerce unicorn Meesho has been served a legal notice by the Metrology Department over the alleged non-compliance with the country of origin rules. Such a policy mandates ecommerce entities to show a product’s country of origin on their platforms.

According to an ET report, the Metrology Department had sent a ‘final reminder’ to Meesho on January 21, seeking the startup’s response on the matter.

The first notice was sent on December 31, 2021. In the January notice, the Department told Meesho that it will be ‘constrained’ to move court.

When asked about what the issue could be, Meesho said that it is compliant with the metrology rules, and has not yet figured out what could have triggered the issuance of the notice.

Incidentally, the country of origin is something that the seller has to mention, and an ecommerce portal can enforce the mandate by threatening suspension of seller accounts that are non-compliant. However, the notice sent to Meesho had screenshots of some of the product listings on the platform to show that they had inadequate details.

Notably, according to the report mentioned previously, Meesho has been fined last year for the alleged non-compliance; then the startup was fined INR 75,000. However, that amount is insignificant for Meesho, given that it has a monthly burn rate of $40 Mn.

In 2020, in the wake of border tensions with China, the government ordered the ecommerce players to add the country of origin as mandatory information on all the listings on their platforms.

In 2021, the centre had slapped as many as 148 notices on ecommerce players for not complying with the mandatory display of the ‘country of origin’ tag on products sold. The government has collected up to INR 34 Lakh worth of fines for non-compliance with the ‘country of origin’ listing. According to the Legal Metrology Act, such violations can result in a penalty of up to INR 1 Lakh each.

Previously, the government has repeatedly made its stance clear over multiple meetings with ecommerce companies such as Amazon India and Walmart-owned Flipkart.

A recent survey conducted by LocalCircles, a social media platform, noted that 35% of the users could not find MRP information, and only 31% were able to find the ‘best before’ date.

Founded by IIT-Delhi graduates Vidit Aatrey and Sanjeev Barnwal in 2015, Meesho is an online reseller network for individuals and small and medium businesses (SMBs), who sell products within their network on social channels such as WhatsApp, Facebook, and Instagram.

Last year, Meesho raised $300 Mn in a round that took its valuation to over $1 Bn, making it India’s first social commerce unicorn.