Indian Govt Has So Far Blocked 320 Apps In The ‘Interest Of The State’: MoS Tells Parliament

Indian Govt Has So Far Blocked 320 Apps In The ‘Interest Of The State’: MoS Tells Parliament 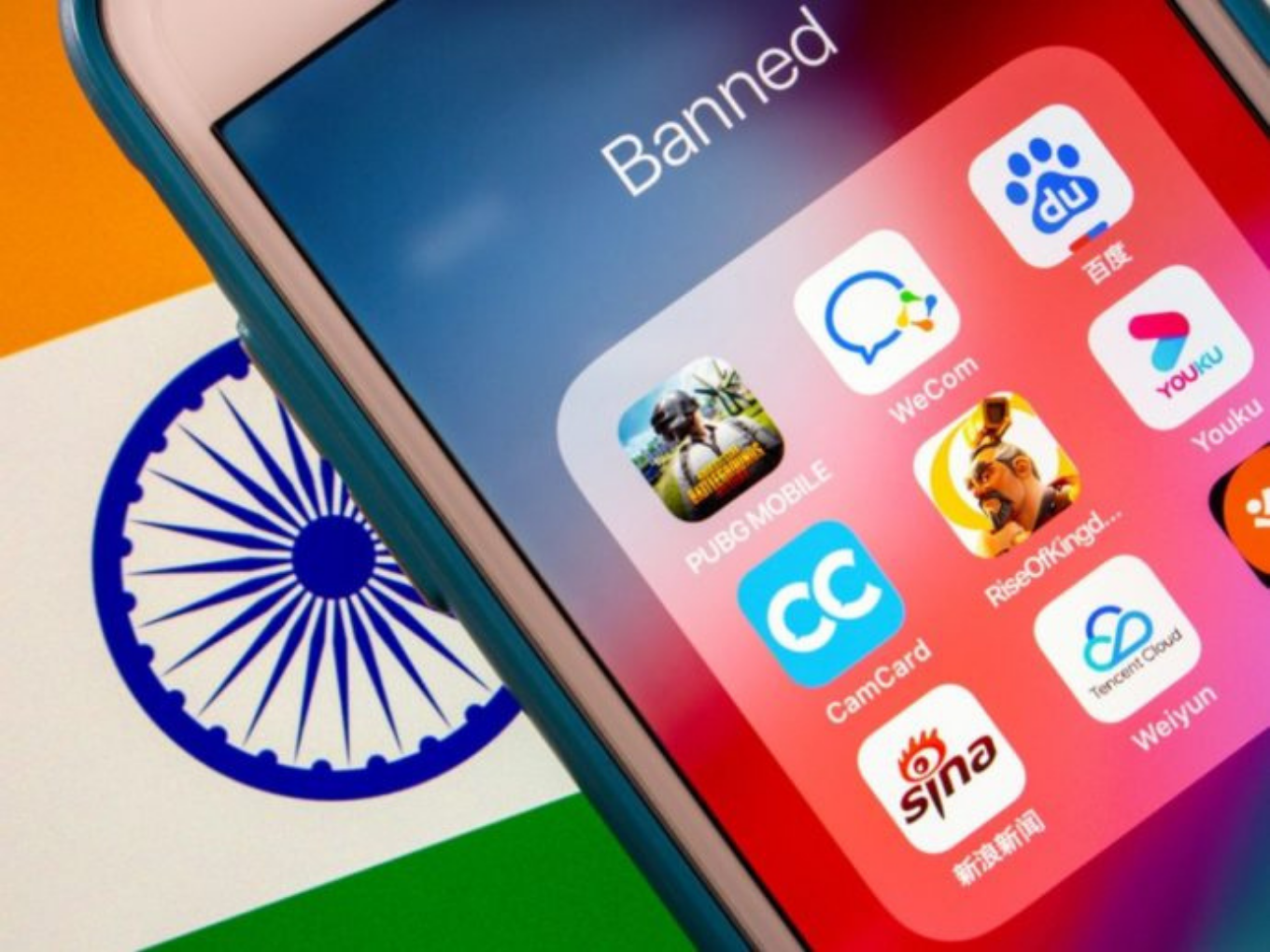 Lately, apps with apprehensions of either having originated in China or having some Chinese connection have been blocked in India

Most recently, Centre had banned 54 apps over security concerns, and to protect the integrity, defence and security of the state, taking the total number to 300+

Since December 2021, Centre has also blocked as many as 124 social media handles and YouTube channels, inciting the on-again-off-again freedom of speech debate

The Indian government has in the past 22 months  banned 320 mobile apps under the Information Technology Act, 2000, the Minister of State for Commerce and Industry Som Parkash said to the Parliament in a written reply.

All such measures were undertaken under Section 69A of the Act, to ensure a safe, trustworthy and accountable internet for all users, he claimed.

Adding further, Parkash also said that these mobile applications were also blocked in the interest of sovereignty, integrity, defence and security of the state.

The move comes barely a month after the Centre banned 54 apps on February 14, 2022, over apprehensions of either having originated in China or having some Chinese connection.

These two sides – India and China – have been fighting pitched battles over a border dispute. The situation has been complicated over issues regarding routing of data of Indian citizens via Chinese servers amid privacy concerns.

The ban on alleged Chinese apps started with the first ban of 59 apps in June 2020 that included short video platform TikTok, ShareIt, UC Browser, among other popular apps. This was followed by another order whereby many Chinese apps were banned again, citing ‘security concerns.’

This is not the first time that the Indian government has used IT Act, 2000 to block ‘anti-India’ websites or apps. Lately, Centre has also been clamping down on ‘anti-India’ social media accounts.

Since December 2021 till now, Centre has ordered the blocking of as many as 62 social media handles. In December alone, India had blocked 20 YouTube channels after receiving specific intelligence inputs.

Later in January 2022, MIB cracked the whip again and ordered the blocking of 35 Pakistan-based YouTube channels for ‘spreading anti-India fake news’. In addition to this, orders were also issued to block two websites, two Twitter handles, two Instagram accounts and one Facebook account.

Interestingly, these orders were issued under the new IT Rules 2021 by MIB Secretary, Apurva Chandra, who is entrusted under the new law to order immediate takedown of content.

Raging Debate On Freedom Of Speech

It is pertinent to note that the new IT Rules, 2021 have been panned by critics, accusing the guidelines of ‘muzzling free speech and dissent’. However, Union Ministers and Ministers of State have time and again come out in favour of a stringent law to curb fake news and have cited such laws as the need of the hour.

Earlier last month, MoS for Information and Broadcasting, L Murugan told the Parliament that the government was very much concerned about the freedom of speech and freedom of expression.

This was followed by Union Minister for Information and Technology, Ashwini Vaishnaw taking potshots at the opposition saying, “Whenever any step is taken by the government to make social media platforms accountable for women’s safety, the Centre is accused of curbing freedom of speech.”

All in all, it is a muddle of too many variables. While many have slammed the rules as arbitrary. Section 69A leaves enough scope for misuse by the Government.