SoftBank Investor Lydia Jett Steps Down From Snapdeal Board

SoftBank Investor Lydia Jett Steps Down From Snapdeal Board

With This, Softbank's Saurabh Jalan Will Be Joining The Board Of Directors Of The Ecommerce Platform 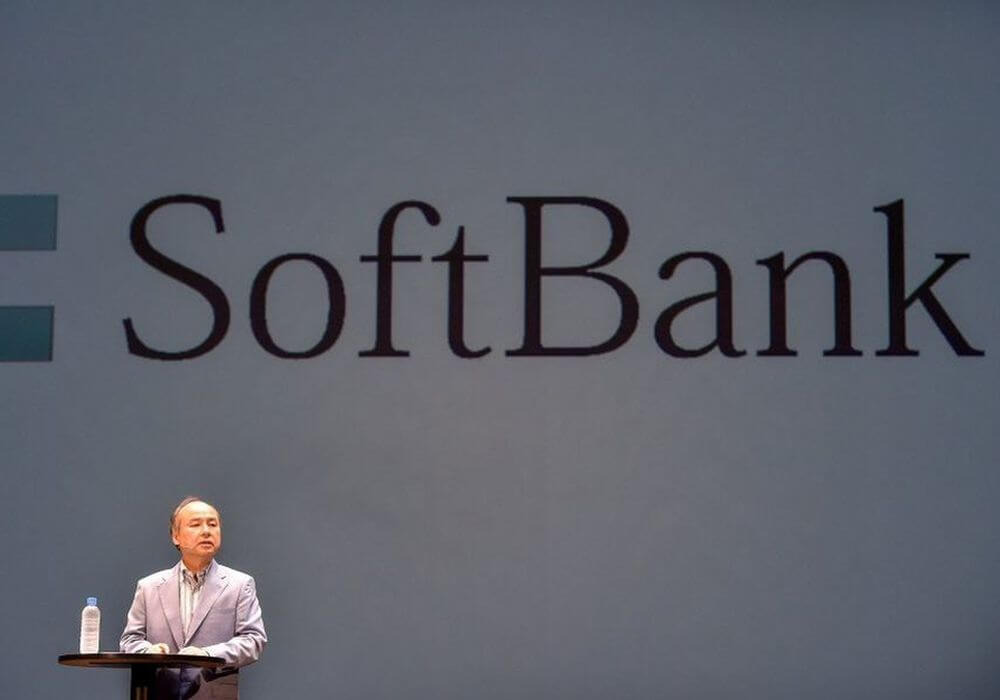 Lydia Jett, Investor – Consumer Internet and ecommerce at Softbank Vision Fund, has reportedly stepped down from the Snapdeal board. Taking her place on the board is Saurabh Jalan, an Investment Professional at Softbank Group US.

The development comes nearly seven months after Lydia joined the Snapdeal board as an Additional Director on March 30. As per the ecommerce company’s regulatory filings, Softbank Capital Managing Partner Kabir Misra was also recently promoted from the position of Additional Director to Director at Jasper Infotech. The Japanese investment giant currently has two seats at Snapdeal.

Since joining Softbank in 2015, Lydia has served as a growth equity investor in technology companies globally, with primary focus on ecommerce/marketplaces, consumer Internet, fintech and robotics. Jalan, on the other hand, worked as an associate at Silver Lake Partners and AEA Investors, prior to joining Softbank in May 2015.

Both, Misra and Jett’s appointments on the Snapdeal board came on the heels of Softbank COO Jonathan Bullock’s resignation from Jasper Infotech, Housing.com and ANI Technologies, which owns and operates homegrown cab aggregator Ola. At the time, it was reported that SoftBank MD David Thevenon was likely to take up Bullock’s seat on the Snapdeal and Ola boards.

In response to an email query sent by Inc42, a spokesperson for Softbank said, “We do not comment on internal matters.” Email queries sent to Snapdeal’s communication team did not elicit a response till the time of publication.

The Rocky Relationship Between Snapdeal And Softbank

The friction among investors on the Snapdeal board first became apparent when SoftBank slashed the combined valuation of Ola and Snapdeal by $475 Mn in February 2017. This came less than three months after the company reportedly wrote off $550 Mn value in its two major Indian investments, Ola and Snapdeal, for the period ending September 30, 2016.

Later in April 2017, the investor backed out of a $150 Mn-$200 Mn funding deal with Snapdeal, amidst bleeding losses and seller issues. This was around the same time that reports of the Snapdeal-Flipkart proposed merger first surfaced. In May 2017, Flipkart and Snapdeal finally signed a non-binding Letter of Intent (LoI) as part of the proposed merger deal. It started conducting due diligence on the startup almost immediately.

Originally in June, Flipkart made a $300 Mn-$400 Mn acquisition offer, which Snapdeal promptly rejected. For a company that was once valued at $6.5 Bn, this meant a markdown of over 93%. In July 2017, Flipkart put forward of a revised offer of $700 Mn-$800 Mn, which hit another roadblock when the Snapdeal Board demanded $900 Mn.

A week later, the company founded by Sachin Bansal and Binny Bansal upped its acquisition offer to $850 Mn. A few days later, it was reported that Snapdeal has approved the $900 Mn-$950 Mn merger offer by ecommerce firm Flipkart and is currently awaiting shareholders’ approval.

Soon afterwards, however, the merger talks between Flipkart and Snapdeal fell through, despite SoftBank’s unrelenting efforts to push it through. The breakdown in talks came as both Snapdeal founders – Kunal Bahl and Rohit Bansal – as well as early-stage investor Nexus Venture Partner and minority shareholders like PremjiInvest had expressed reservations against the proposed deal.

Within weeks of the fallout, Softbank poured between $2 Bn-$2.5 Bn into Flipkart. It is set to pick up 20% stake in the ecommerce giant, once it acquires a portion of Tiger Global’s share in Flipkart.

Is Softbank Following The Footsteps Of Tiger Global?

Recently in the third week of November, Lee Fixel, Partner at Tiger Global Management, stepped down from the board of homegrown cab aggregator, Ola. Soon afterwards, it was reported that the US-headquartered hedge fund would be taking a partial exit from its two major Indian investments, Flipkart and Ola, raking up over $1 Bn in the process.

According to sources, the investment firm is expected to sell around 7.5% stake in Ola worth $300 Mn and 10% shareholding in Flipkart worth $600 Mn-$700 Mn to Softbank. This will reduce Tiger Global’s shareholding in Ola to 7.5% while in Flipkart to 18%.

To cut these mounting losses, Softbank has long been looking to offload Snapdeal. Although the exact reason behind Snapdeal’s recent board level changes is not yet known, it could indicate the investment firm’s intentions to follow in Tiger Global’s footsteps and exit the venture once and for all. At a time when cash-strapped Snapdeal is struggling to survive cut-throat competition from bigwigs like Amazon and Flipkart, the Japanese investment behemoth is likely looking to abandon what it might already think is a “sinking ship”.

(The development was reported by VCCircle)

We had used Snapdeal instead of SoftBank at one place earlier. We rectified the same.