The company is working on the roadmap for the IPO

Paytm was last valued at $15 Bn, according to the founder 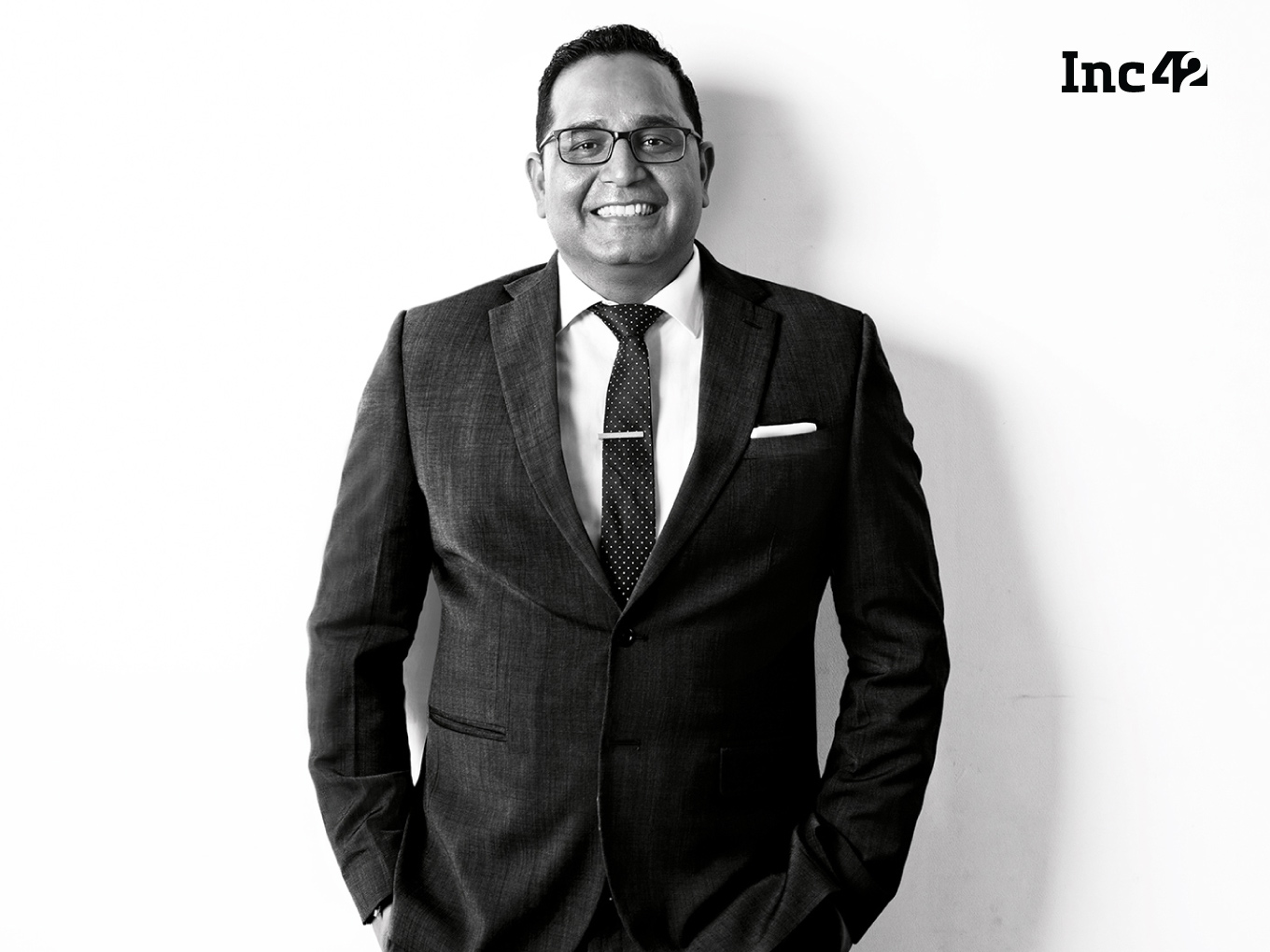 Speaking at the HT-MintAsia Leadership Summit in Singapore on Friday, Sharma said that while a public listing was ‘inevitable’, it was yet to construct a road map for it in 22-24 months. Paytm chief said he wants the firm to generate more cash before entering the public market.

Paytm: The Journey Of Milestones

Founded in 2010, Paytm is one of the first digital payment platforms in India. Besides individual transactions, merchant payments and PoS systems, it has ventured into financial products such as a payments bank and credit cards. It also supports a native wallet, and UPI for payments and transactions. Paytm is also active in the ecommerce space with Paytm Mall, and has also ventured into event ticketing services, wealth management, insurance and gold services.

The company had last raised $300 Mn from Berkshire Hathaway last year and has recently claimed to be valued at $15 Bn. It had recorded a gross transaction value (GTV) of over $50 Bn, while clocking 5.5 Bn transactions in FY19. Paytm has earlier claimed to own around 70% market share in overall digital payments across online and offline merchants.

Deepak Abbot, senior vice president at Paytm, recently said that the company is witnessing that Paytm wallet is more preferred for offline payments than UPI. Paytm has earlier claimed that it has achieved over 600 Mn total transactions in July, which includes payments through Paytm Wallet, Paytm UPI, cards and netbanking.

“Golden Age Of Entrepreneurship” And IPO

Addressing the audience, Sharma said India is going through a “golden age of entrepreneurship” and considers himself “lucky” to be in a period where small founders get to build big businesses.

“We’ve seen large businesses in the country. But this is the age in time when we are able to build young companies, create massive amount of value for company shareholders, and produce great solutions to problems in India,” he added.

That stands true to a certain extent. According to Datalabs by Inc42, Indian startups raised $5.85 Bn across 360 deals in H1 2019. Further, in terms of IPO environment, on Friday (September 6) Quikr announced its plans to go public by 2021.

Quikr founder and CEO Pranay Chulet said that the company is preparing for its IPO. The company hasn’t yet decided on its country of listing i.e India or the US. Chulet reportedly said it will take place in the course of the due diligence process.

Also, interestingly Chennai-based SaaS unicorn Freshworks is working towards an initial public offering (IPO) as early as 2021. The listing is expected to be on New York-headquartered stock exchange, NASDAQ.

IndiaMart, Matrimony, E2E Networks, etc have had successful IPO launches but not on Startup platforms. Recently, Alphalogic Techsys and Transpact listed themselves on BSE startup platform.