SaaS Unicorn Freshworks May Consider A Listing On NASDAQ: Report

SaaS Unicorn Freshworks May Consider A Listing On NASDAQ: Report

Freshworks CEO Girish Mathrubootham has shifted his base to the US 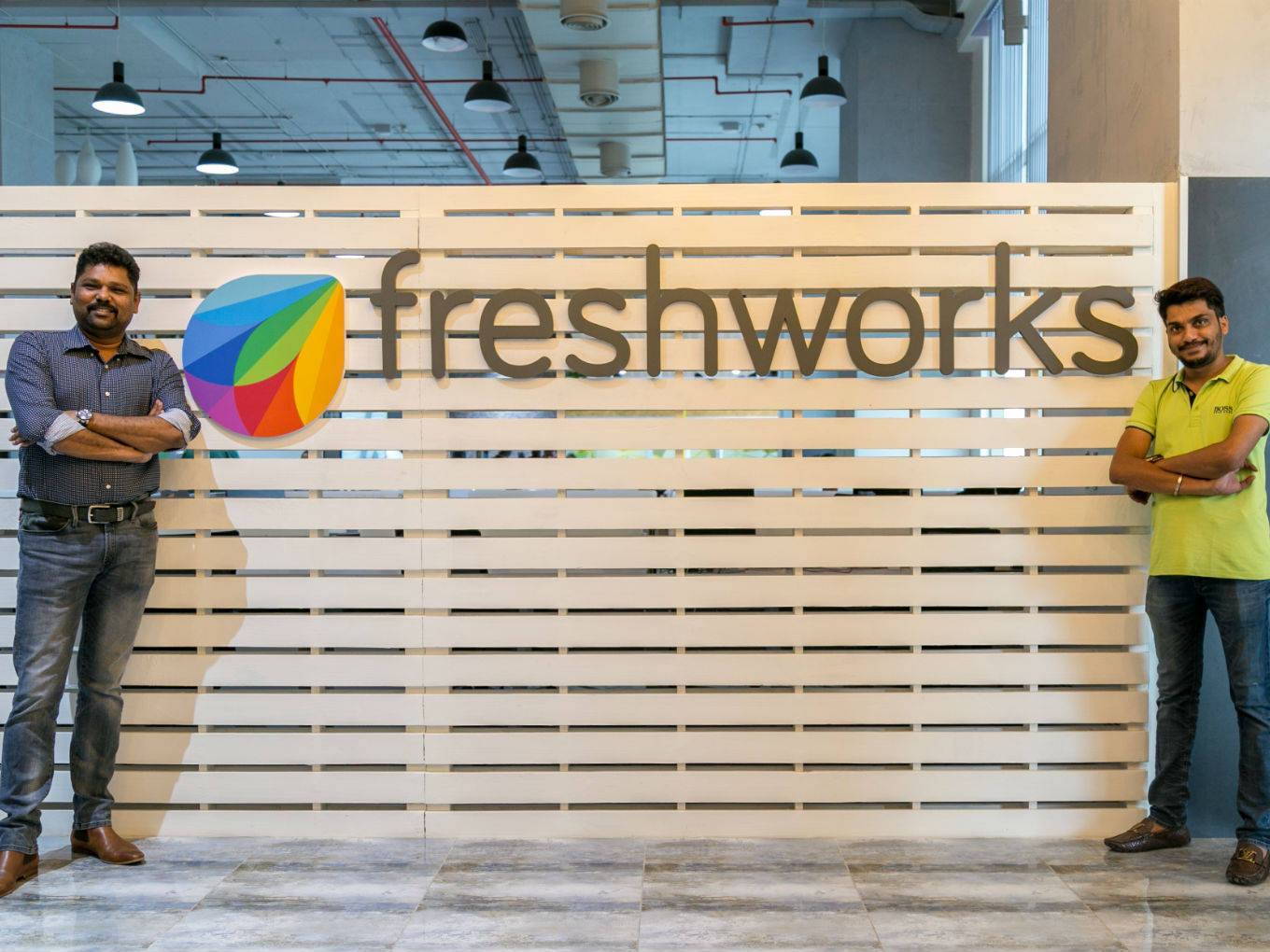 Chennai-based Software-as-a-Service unicorn Freshworks is reportedly working towards an initial public offering (IPO) as early as 2021. The listing is expected to be on New York-headquartered stock exchange, NASDAQ.

Founded by Girish Mathrubootham and Shan Krishnasamy, Freshworks claims to have over 150K clients worldwide using the Freshworks software product suites, including leading companies such as Toshiba, and Cisco, among others.

The company raised $100 Mn last July and entered the unicorn club at a valuation of $1.5 Bn. Till date, the company has raised $250 Mn from marquee investors such as Tiger Global and Sequoia. The company also reached $100 Mn ARR and launched a suite of services — Freshworks360.

Inc42 had earlier noted that Freshworks’ growth has been supported by strong financials, an acquisition-led growth strategy and bundled a suite of services with individual products.

Evolving from a startup mindset to a large-scale corporation, the company has divided roles and responsibilities of its employees.  It is now being reported that Freshworks CEO Girish Mathrubootham has relocated to the US. This is expected to keep in close touch with US headquarters in California as he now spends most of his time in the US market, closer to consumers and other stakeholders.

The company is also working to create increased awareness of its brand in the US and details of its vast customer. It is being further emphasised that in May, Freshworks also advertised for a “Senior Mgr, SEC Reporting”. The person will be responsible for preparation forms such as Form S-1, a document used by companies going public in the US markets.

It also hired a new CFO Suresh Seshadri last year, who helped US-based AppDynamics in its IPO. Mathrubootham reportedly said he is essentially splitting his time between India and the US, and travelling to other global markets London, Berlin, Bengaluru, and Sydney.

A Freshworks spokesperson told Inc42, “We are actively focusing on building the business, driving growth in new markets, and strengthening our position in existing markets. We will aim for an IPO if and when a public offering proves opportune for the business.”

As a SaaS unicorn of India, Freshworks has major competition from Zoho, Icertis etc (both unicorns). The company will create history if it goes public at this stage, as it lists internationally and is first SaaS startup from India looking to list.

Expected to reach $1 Bn by 2020, the Indian SaaS and enterprise software market currently accounts for 9% of all software sales. DataLabs by Inc42 suggests that in the period between January 2014 and June 2018, Indian SaaS startups raised $2.79 Bn across 520 deals.