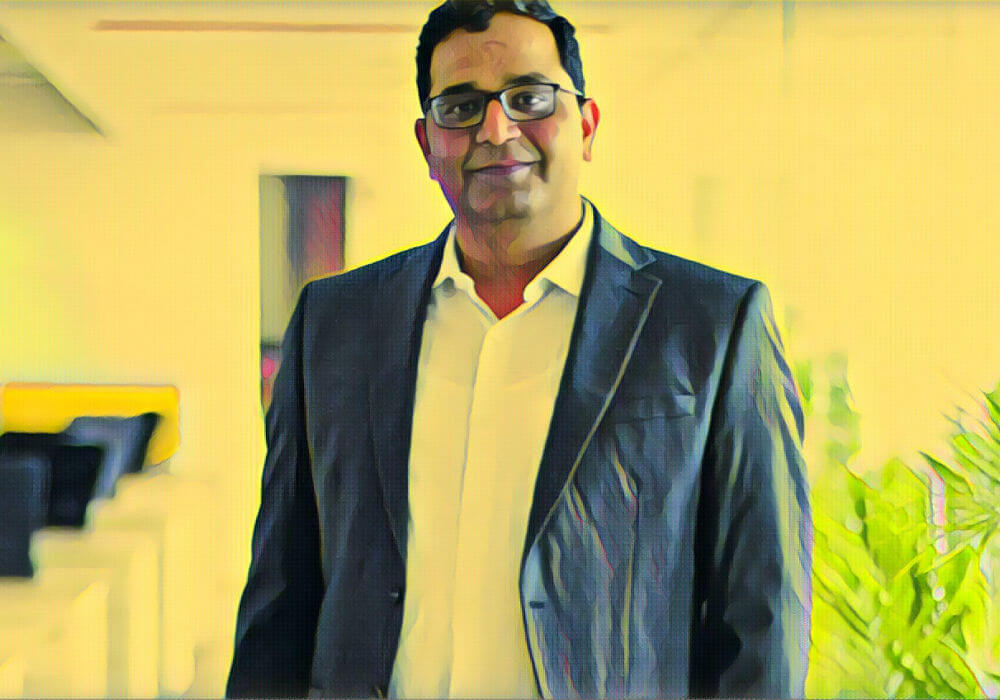 The two companies enrolled by Paytm will directly compete with big public players like LIC, Future Generali, Bajaj Allianz, Aviva, United, HDFC and many other established players in the market.

As per MCA filings, Vijay Shekhar Sharma, Shankar Prasad Nath and Madhur Deora are three signatory stakeholders in both the companies, reveals Paper.vc, a data platform for private market investors.

With an initial paid-up capital / authorised capital of $15,390 (INR 1 Mn), both the companies have been classified as public companies, limited by shares.

While, how much amount will be floated to these two companies from the Paytm’s parent company, Vijay Shekhar in his personal capacity as well as from other signatories is still unclear.

Entry Into Insurance Sector: Not A New Love For Paytm

Insurance Sector is not a new-found market-love for Vijay Shekhar Sharma. Back in 2015, Paytm had partnered with insurance companies including ICICI Prudential Life, Religare Health, Reliance Life and Reliance General to assist consumers in paying their insurance premiums online, through mobile & wallet.

In 2017, Paytm’s parent company One97 Communications had already been granted a composite corporate license to sell health and insurance products by the Insurance Regulatory Development Authority of India (IRDAI). As per the norms, the license is currently valid for three years i.e. 2017 to 2020.

On January 9 this year the company had announced the incorporation of Paytm Money Ltd to cover the entire spectrum of wealth management and plan to add more investment offerings going forward.

In Davos, Vijay Shekhar Sharma had announced his plans to foray into insurance sector as well. Vijay had then stated that the company is looking at a broking licence to get into trading and selling mutual funds and insurance as it looks to build a “three-stack” business model.

As per IBEF, Insurance penetration in India is as low as 4% and while the Modi government with proposed Modicare and various government-backed policies are raising awareness at an increased pace, Paytm as it did with mobile-based digital payments solution is now set to encash the opportunities in this sector too.

The Indian government has now also increased the Foreign Direct Investment (FDI) limit in Insurance sector from 26% to 49% under the automatic route which would further help attract investments in this sector.

Paytm: Banking On Multiple Platforms At Once

Paytm has expanded its solutions starting from digital payments to banking with Paytm Payments Bank to ecommerce via Paytm Mall.

The fintech giant had incorporated Paytm Payments Bank in August last year. The Payments Bank had also announced a partnership with the Mumbai Dabbawala Association, as part of which around 5000 dabbawalas will now be able to collect instant payments for their ‘dabba’ service through Paytm QR.

On the other hand, as done with the Paytm Payments app, Paytm Mall app is now looking to join hands with Bigbasket and XpressBees.

Vijay Shekhar Sharma had earlier also stated that the company has planned to infuse $2.5 Bn to the ecommerce platform Paytm Mall to give a tough fight to Flipkart and Amazon.

Paytm’s big brothers in ecommerce players Amazon and Flipkart are also reportedly pitching to enter the insurance space. While speculations have surfaced around Amazon plans to invest in online-only insurance startup Acko, Indian ecommerce major Flipkart, in 2015, had launched Flipkart Growth Capital with an aim to create a platform for sellers to compare and avail loans. Apart from this, the company had also launched SBI’s ecommerce SME loan product in 2016.

In its RoC filing in November, last year, Flipkart had stated that it “intends to venture into the new line of business viz solicitation and servicing of insurance policies by acting as a Corporate Agent.”

However, Modi government, to its credit, has succeeded to pave way for a better and strong ecosystem. While Jan-Dhan Yojna has already helped connect over 30 Cr people with the banking system, Atal Beema Policies and now proposed healthcare will further strengthen the market.

While demonetisation had helped grow the digital payments market in India, the above-mentioned policies will further help insurance and healthtech startups to penetrate deeper into the market. The question is, can the two insurance companies repeat the success what Paytm did with demonetisation? Time will tell.