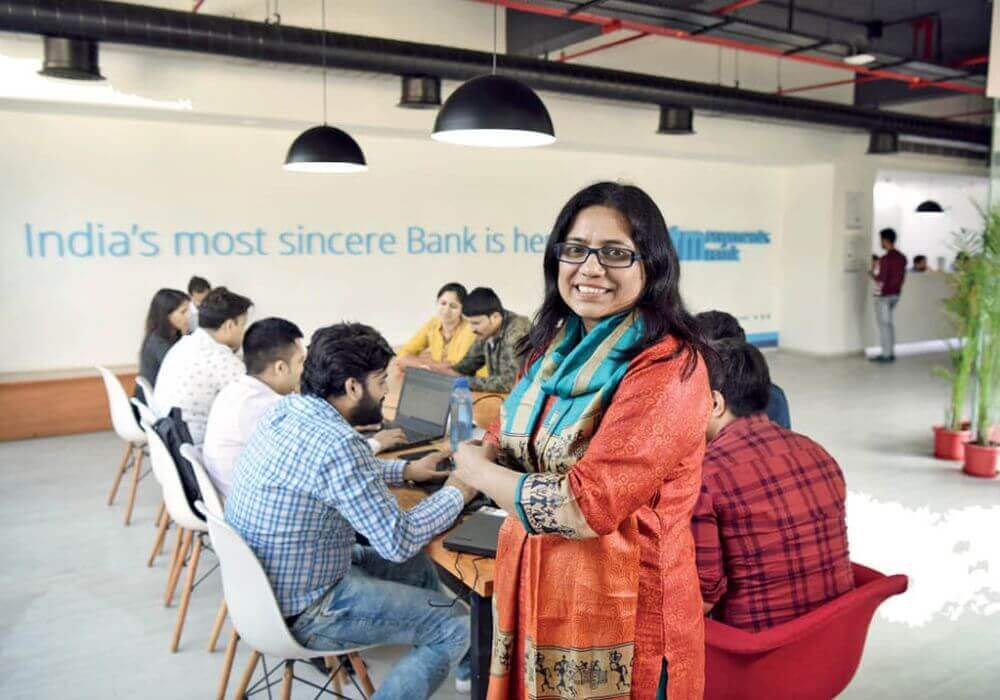 In a bid to encourage people in rural India to avail of digital financial services, Paytm Payments Bank has launched Paytm AshaKiran, a programme to educate rural women about these financial services and create new employment opportunities in small towns and cities in India’s formal banking systems.

For the first phase of this programme, Paytm has partnered with the United Nations Development Program (UNDP) as part of its Disha project, which is supported by the IKEA Foundation and women-related organizations like SHEROES. The plan is to mobilise self-help groups and organize workshops in smaller cities and towns across Maharashtra, Karnataka, Haryana, Andhra Pradesh, and Uttar Pradesh.

The programme will offer skill development opportunities to rural women by training and certifying them to act as banking correspondents. These women can then act as a catalyst in the nationwide rollout of Paytm’s bank offerings.

Further, the bank plans to continue partnering with government bodies and other such organisations to reach more women across India.

Renu Satti, MD and CEO, Paytm Payments Bank, said, “With this initiative, we aim to help women to understand the financial services sector and become self-reliant, to be a part of India’s mainstream economy. This programme will support and educate these women as they take their first steps towards financial inclusion.”

For instance, to offer more localised support to customers, Paytm Payments Bank has introduced several convenient options that include Paytm KYC centres and Paytm Ka ATM. At present, customers can locate these through the ‘Nearby’ section on the Paytm app.

It has also onboarded partner agents who are responsible for visiting customers to complete their KYC process. In a conversation with Inc42, Satti shared that many users have opted for fulfilling the minimum KYC requirement through the Paytm app.

With a view to make the KYC authentication process more convenient for customers, the bank is now educating its partner outlets and agents to accept all government-issued identification documents, and not just Aadhaar, for KYC.

Among other such initiatives, we have Google, which partnered with Tata Trusts and launched Internet Saathi to equip women in villages across India with basic digital literacy skills. Since its launch in 2015, Internet Sathi has trained 1.35 Mn women across 140K villages in 13 Indian states.

The digital payments segment in India, poised to reach $500 Bn, contributing 15% to India’s GDP, by 2020 according to a report by Google and Boston Consulting Group, has witnessed a sea change in recent times. According to the report, cashless transactions in the consumer payments segment are expected to double to 40% in the next three years.

With players like Paytm Payments Bank identifying the rural reach through empowering women, the digital payments space is bound to get a huge boost with rural India coming online.