After the IPO, Investors and promoters will reduce the stake to 52.61% 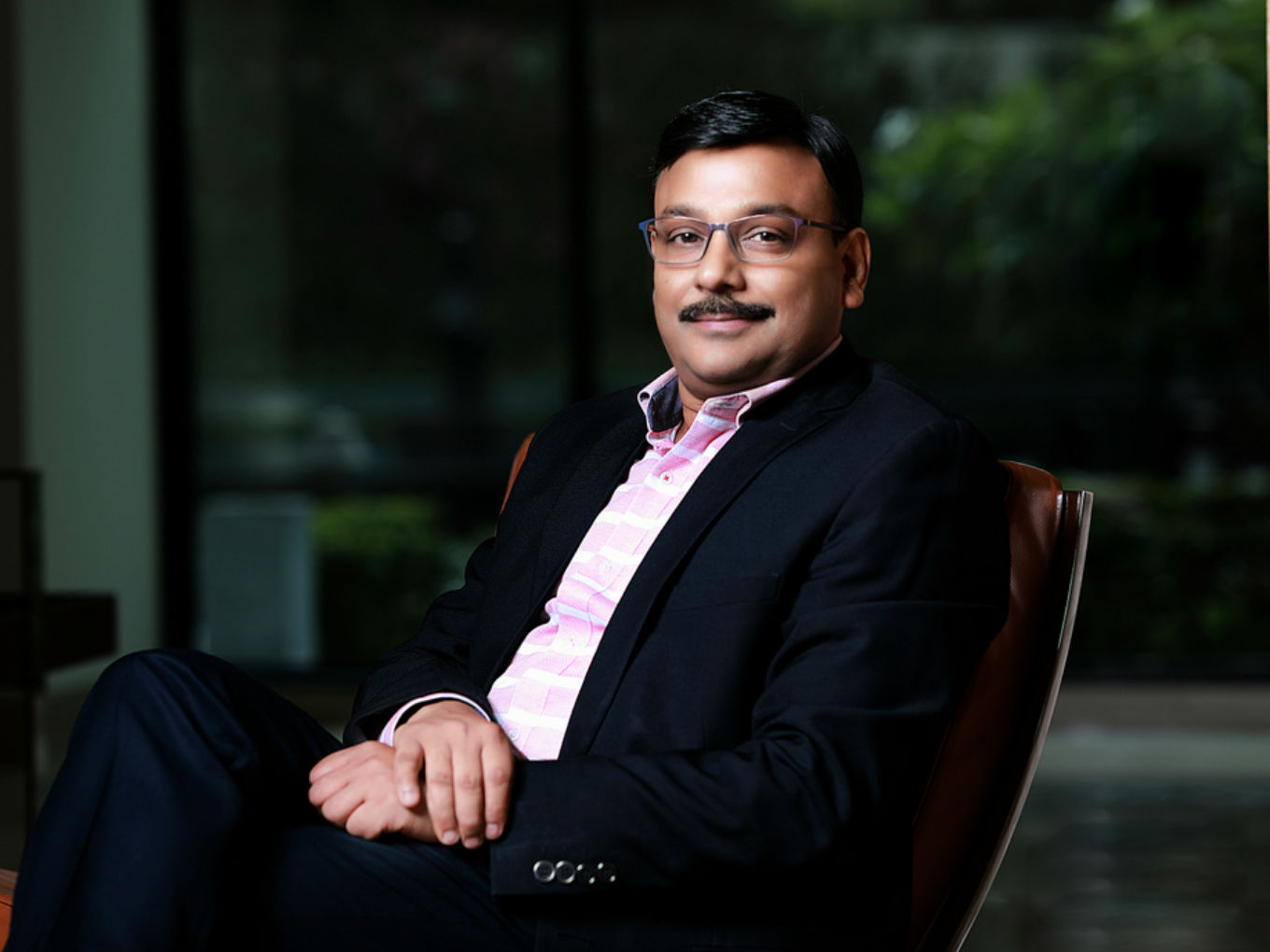 Noida-based B2B online marketplace IndiaMART has launched its bids to investors with an initial public offering (IPO) to raise up to $68.35 Mn (INR 476 Cr). IndiaMART InterMESH Ltd. has floated offer for sale (OFS) for 4.89 Mn shares at a price band of INR 970-INR 973 per share.

Founded by Dinesh Agarwal and Brijesh Agarwal in 1996, IndiaMART helps small and medium-sized businesses (SMBs) connect and sell to each other through an online platform. The company has raised $32 Mn from multiple investors such as Amadeus Capital Partners among others. It had acquired listing discovery app Playcez in 2013 for $2 Mn.

According to National Stock Exchange data, by 11:oo AM IST, 1% of IndiaMART’s offered stock was subscribed.

Inc42 had reported in June 2018 that IndiaMART was ready to launch an IPO of $88.24 Mn (INR 600 Cr). In July, it filed draft papers to market regulator Securities and Exchange Board of India (SEBI). ICICI Securities, Edelweiss Financial Services and Jefferies India are the book running lead managers in the issue.

Now, the company has opened bids on June 24 to June 26 for investors and retail managers.

However, IndiaMART’s key risks and concerns include:

The company works as a two-way discovery marketplace connecting buyers and suppliers. Buyers locate suppliers on its marketplace. They can either reach directly to the supplier through an email or SMS query or go via IndiaMART for verification or RFQ.

Its monetisation model includes primary revenue through the sale of subscription packages to suppliers. This includes benefits such as the listing of their supplier storefronts on a priority basis on IndiaMART, access to lead management system, integrated access to third party online payment gateways and access to RFQs.

Further, it also earns revenue through advertising on IndiaMART desktop and mobile optimised platforms and IndiaMART mobile app, payment facilitation service and from the sale of “RFQ credits”.

The key business strategy for IndiaMART with its IPO is:

Some key performance metrics for IndiaMART were:

Competitors In Public And Private Market

Operating in the B2B space, IndiaMART’s direct competitors include Tradeindia.com and Alibaba India. However, these two are not public companies.

Two public indirect competitors for IndiaMART are JustDial and Google as they both serve as search engine platforms. Private direct competitors for IndiaMART include  Industry Buying, Power2SME, Moglix, Tradohub and Bizongo; and traditional trading channels such as a trade show organizers, trade magazine publishers, the yellow pages, classified advertisements and outdoor advertising.

However, IndiaMART believes that its USP against these competitors is reach, brand recognition, breadth and quality of suppliers and product listings, pricing and customer service.

The overall B2B market size is expected to grow to around $700 Bn by 2020, according to an April 2016 report by the Confederation of Indian Industry and Deloitte. As an industry-changing player, IndiaMART’s public journey has just started.