The company was oversubscribed to 7,60,000 shares

Alphalogic Techsys is looking to raise INR 6.18 Cr from its listing 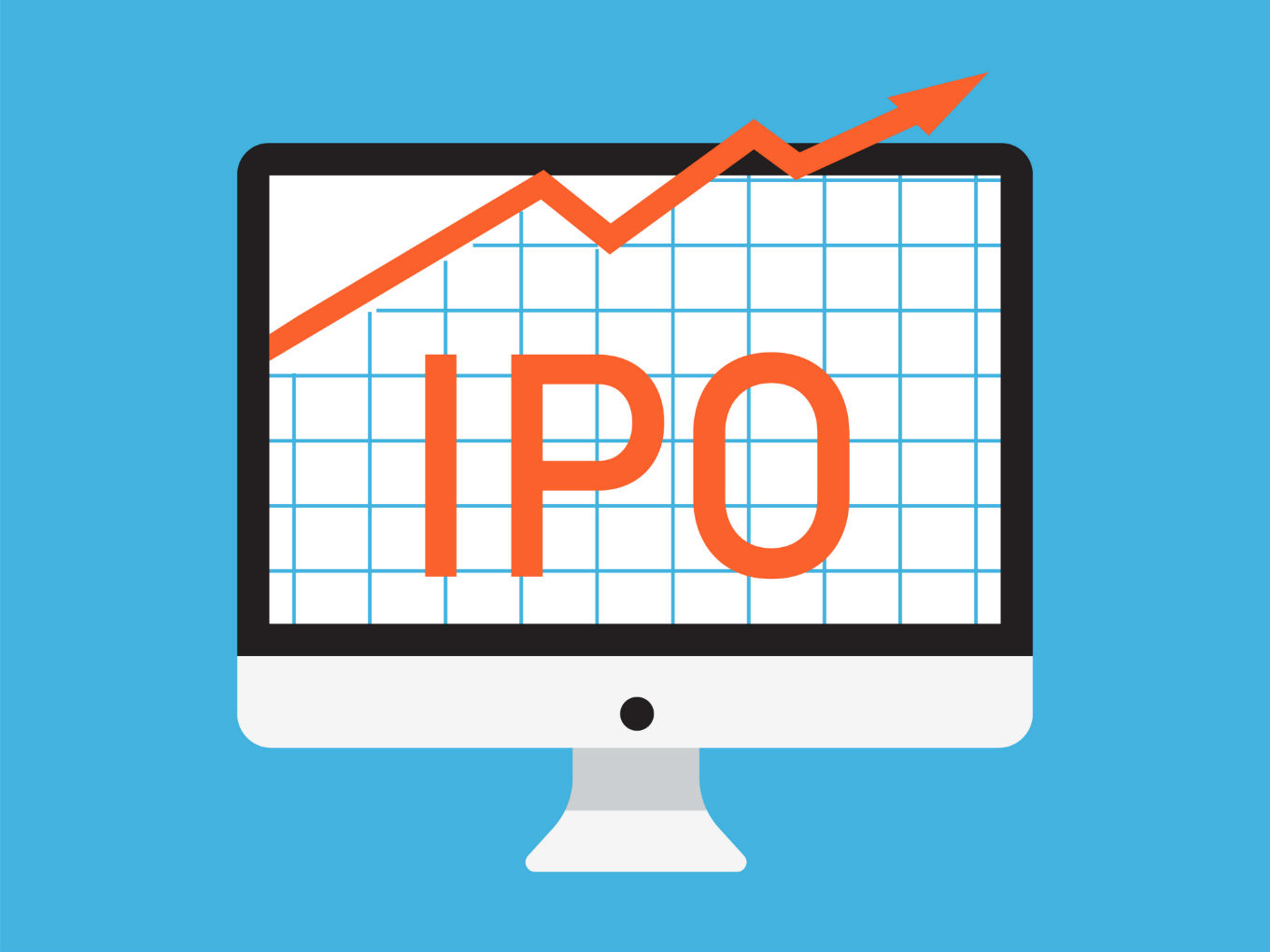 Pune-based software consulting firm Alphalogic Techsys is going to list itself on the Bombay Stock Exchange’s (BSE) Startup platform on September 5. Ahead of this, the company, on August 26, opened initial bids and since then has been witnessing a tremendous response leading to oversubscription on the second day.

The company’s initial public offering (IPO) was for bidding of 7,36,000 shares, however, on August 27, the company was oversubscribed to 7,60,000 shares. Alphalogic Techsys was looking to raise INR 6.18 Cr from its listing.

Incorporated in 2016 by Anshu Goel and Dhananjay Subhash Goel, Alphalogic Techsys is a software consulting firm engaged in offering end-to-end technology solutions, a technology consulting and support services. The company claims to have over 100 clients with multiple technical verticals in more than 12 countries around the world.

Alphalogic Techsys improves the services offered to clients by customising the offerings from time to time based on demand. With a team of seasoned technocrats, the company ensures cutting-edge technological solutions for its clients.

In the initial bid, the company fixed the issue price at INR 84 per share and the issue will close today (August 28). The category reserved for Non institutional Investors (NII) has been oversubscribed 1.95 times and retail individual investors portion got filled by 23%.

Finshore Management Services Limited is the book-running lead manager to the issue. Alphalogic will use the capital generated from the market to expand further in the western countries and Southeast Asian regions.

IPO For Startups: The Challenges And The Way Forward

BSE has launched its startup listing platform in December 2018 to facilitate funding for the deserving startups by enabling them to raise capital from the market. According to BSE, “the Startups Platform enables the listing of SMEs from the unorganised sector scattered throughout India, into a regulated and organised sector.”

The criteria for listing on BSE startup platform includes, the startup should be registered with MSME/DIPP or its paid-up capital should be minimum INR 1 Cr. The company also should have been operational for a minimum of two years before the date of filing and should have a positive net worth among other financial criteria.

Back in 2013, India’s largest stock exchange, the NSE, had also launched a similar startup listing platform called Emerge ITP. The platform connects growing businesses to a pool of sophisticated investors while offering a wide variety of exciting investment opportunities. Later in October 2018, the regulatory body SEBI proposed the changes in its ‘Institutional Trading Platform’ (ITP) after it failed to help the ecosystem because of adverse rules and regulations.

Recently, SEBI had allowed tech companies to issue differential voting rights shares, making the process easier for the promoters to go in for initial public offers.

Currently, various startups have lined up to raise funds through IPOs while others like IndiaMart, Matrimony, E2E Networks, etc have had successful IPO launches but not on Startup platforms. With regards to IPOs in India by startups, 2017 proved to be a blockbuster year with a record 122 companies raising a staggering $10.85 Bn through IPOs, however, 2018 witnessed the bigger performance.

An EY India’s IPO Readiness Survey Report showed that India IPO activity was at a comparably higher level and saw 90 IPOs raise $3.9 Bn, driven by solid activity in Q1 18. However, as the economic downturn continues to raise concerns, the IPO activity for startups continues to be a surprise.