Quikr Plans To Go Public By 2021 After Recent Acquisition Spree 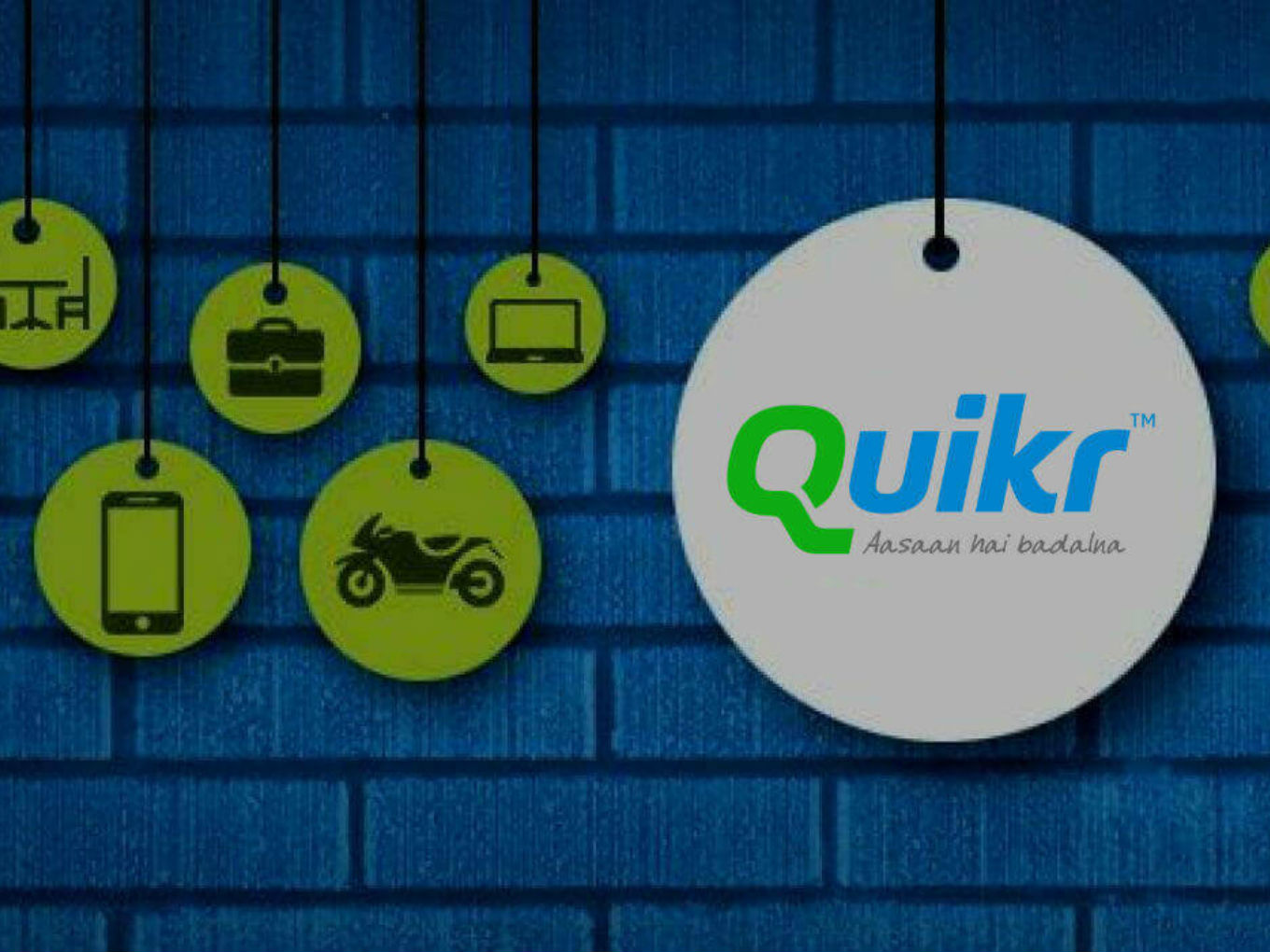 The company hasn’t yet decided on its country of listing

Quikr founder and CEO Pranay Chulet told Business Standard that the company is preparing for its initial public offering (IPO). The company hasn’t yet decided on its country of listing i.e India or the US. Chulet reportedly said it will take place in the course of the due diligence process.

Quikr was founded in 2008 by Pranay Chulet as a classifieds website. Since then, the company has extended its verticals slowly and steadily. With 30 Mn monthly unique visitors, it is currently present in 1,200 cities in India. Quikr has spread its verticals across diverse domains like grocery, home rentals, beauty services as well as online recruitment.

The company has been following an acquisition-led strategy to enhance its growth and has acquired over 15 startups, the latest being Bengaluru-based used goods marketplace Zefo, for INR 200 Cr ($28.51 Mn).

Quikr has been consolidating its past acquisitions to gain profitability. The group’s parent company Quikr India Pvt Ltd reported consolidated revenue of $24.54 Mn(INR 173.49 Cr) for the year ending March 2018, a jump of 95% from its revenue from operations in the year before. At the time, its acquisitions were contributing 55% to its revenue.

At the time, the company said it will continue to work towards its revenues aggressively and minimise the losses. Further, it was aiming to achieve breakeven in a year’s time.

Last year, Swedish investor AB Kinnevik had marked down the valuation of online classifieds platform Quikr by 12% to $884.94 Mn in its annual report 2017. The valuation of Kinnevik’s shares in Quikr is based on the value implied by cash transactions made in secondary Quikr shares with various preferential rights and can be attributed to the currency fluctuation.

However, Chulet has now reportedly said that the company is valued at $1.1 Bn. Quikr currently competes with other major players such as 99acres.com, Housing.com, Proptiger.com, Square Yards, OLX, oodle, OfferUp and Clickin among others. A Zinnov report had stated that online resellers space has been predicted to grow to $48 Bn-$60 Bn by 2022.

With regards to IPOs in India by startups, 2017 proved to be a blockbuster year with a record 122 companies raising a staggering $10.85 Bn through IPOs, however, 2018 witnessed the bigger performance.

An EY India’s IPO Readiness Survey Report showed that India IPO activity was at a comparably higher level and saw 90 IPOs raise $3.9 Bn, driven by solid activity in Q1 18. However, there hasn’t been much activity this year.

Currently, various startups have lined up to raise funds through IPOs while others like IndiaMart, Matrimony, E2E Networks, etc have had successful IPO launches but not on Startup platforms. Recently, Alphalogic Techsys and Transpact listed themselves on BSE startup platform.

Also, interestingly Chennai-based Software-as-a-Service unicorn Freshworks is also working towards an initial public offering (IPO) as early as 2021. The listing is expected to be on New York-headquartered stock exchange, NASDAQ.

In what is a strategic alliance, QuikrEasy will help organise the largely-fragmented on-demand home services category in laundry by connecting users to LaundryAnna. It’s also part of the company’s online-offline convergence strategy.