The M-o-M growth was 8.97% for overall UPI transactions

It has recorded 140 Mn UPI transactions in July 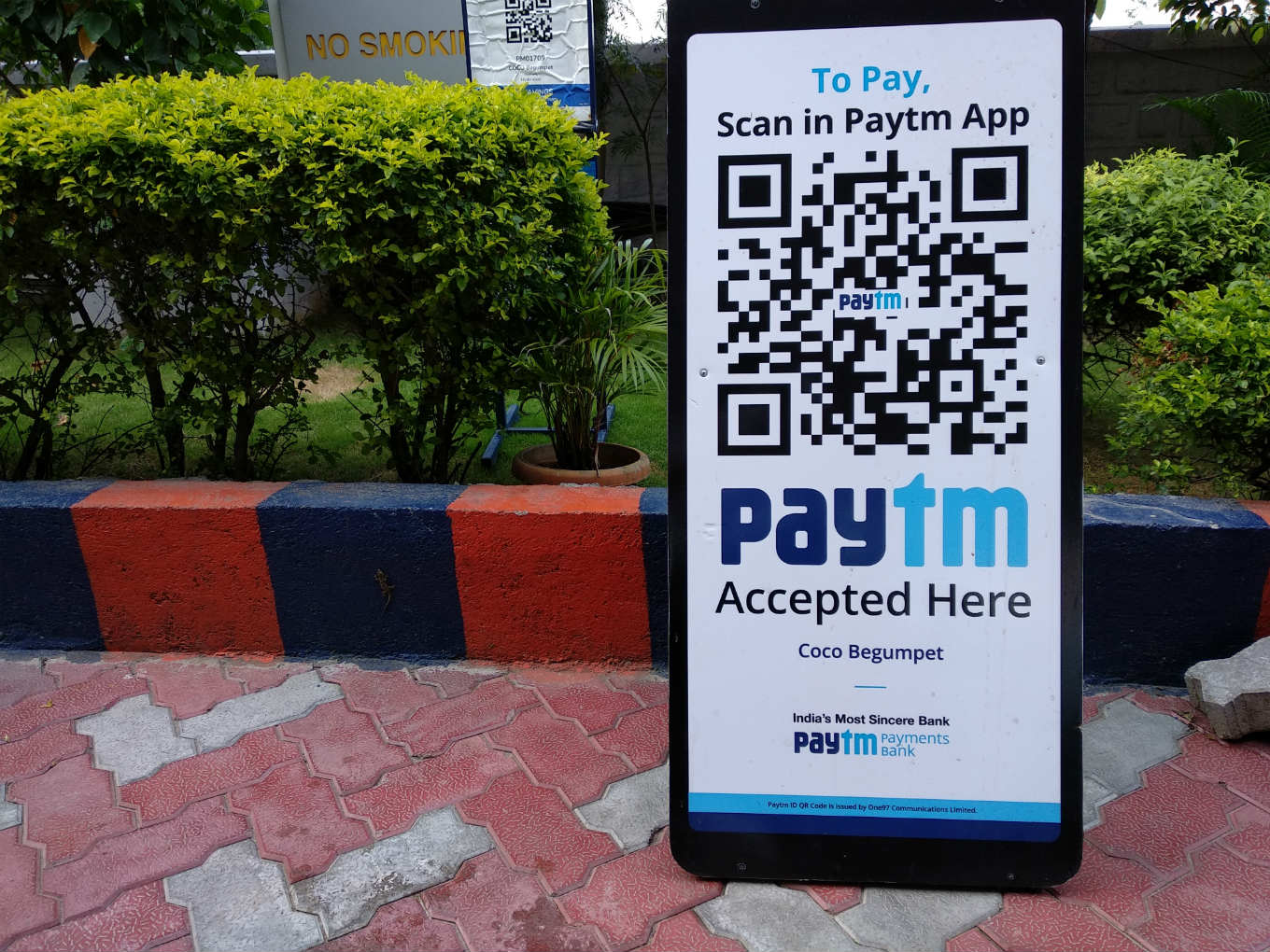 This month the National Payments Corporation of India (NPCI) announced the performance of Unified Payments Interface (UPI) which recorded 822.29 Mn transactions worth INR 1,46,386.54 Cr. The M-o-M growth was 8.97% for overall UPI transactions. But looks like not everyone benefitted from this growth.

At the same time, it is speculated that Google Pay recorded over 300 Mn transactions.

Paytm, however, claims that it has achieved over 600 Mn transactions in July, which includes payments through Paytm Wallet, Paytm UPI, cards and net banking.  Deepak Abbot, senior vice president at Paytm said that they are witnessing that Paytm wallet is more preferred for offline payments than UPI.

Abbot said Paytm has around 70% market share in overall digital payments across online and offline merchants.

PhonePe had earlier said that growth has come on the back of the exponential expansion of PhonePe’s merchant network, both online and offline. It also invested aggressively on its marketing activities this year. Sameer Nigam, CEO and founder PhonePe said that in July, the PhonePe app was used by 60 Mn users.

Sajith Sivanandan, managing director, Google Pay and Next Billion Users Initiative, Google India said that the rapid growth of UPI is testimony to the vast numbers of new users coming into the fold of digital payments, driven by its ease and simplicity. “We’ve observed that there is a clear shift in users’ preference among different forms of payment and UPI now comprises a large chunk of all online payments,” he added.

Google Pay is is expanding its merchant network across offline and online, offering consumers rental payments, electricity bills and payments at grocery stores through the app.