OYO Hotels and Homes is undergoing a structural restructuring 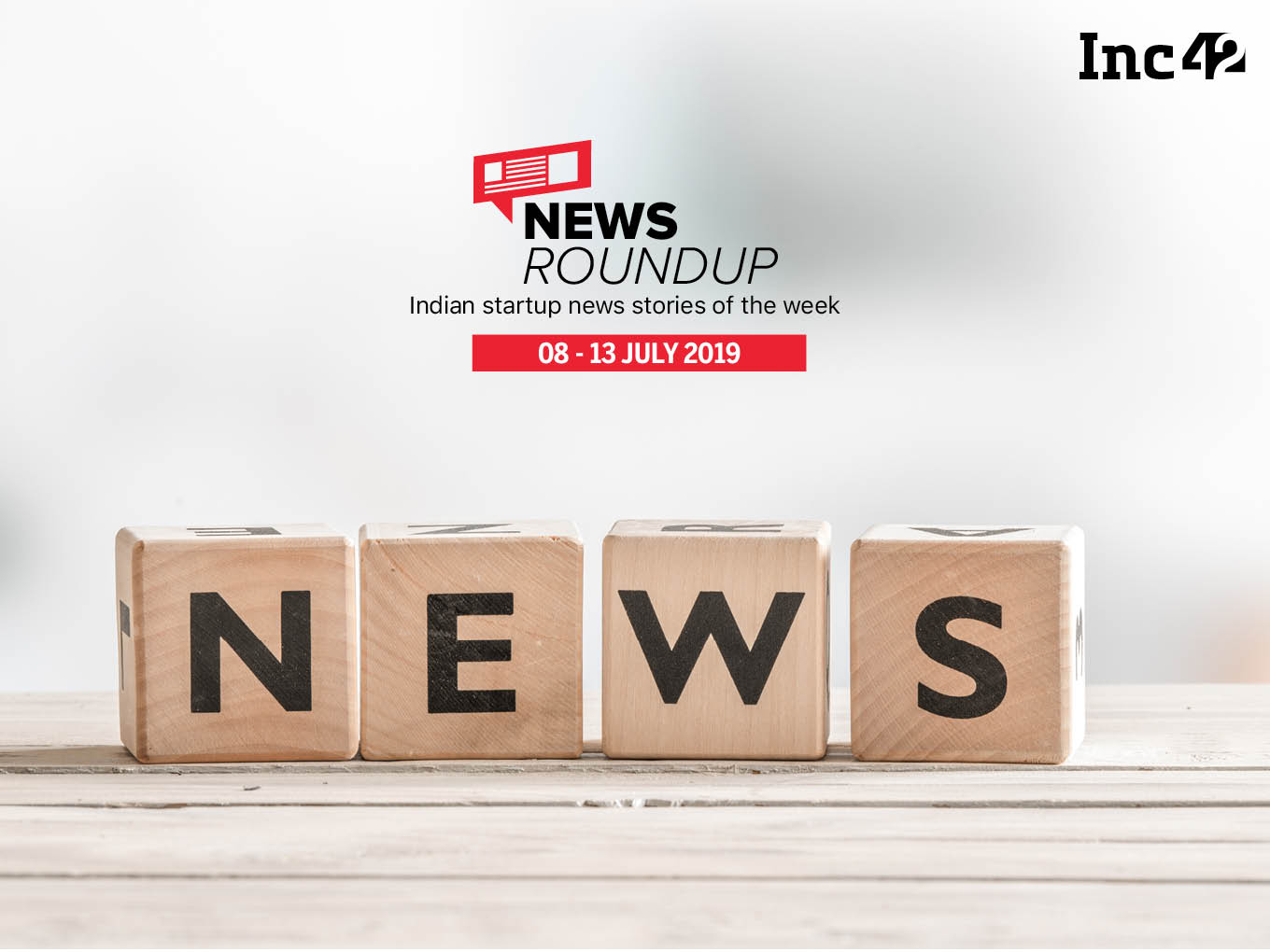 This week Gurugram-based hospitality unicorn, OYO Hotels and Homes is undergoing a structural restructuring to streamline its operations and investor profiles. The company segmented its business under two entities separately handling Indian hotel business, and international and technology business.

The parent company, Oravel Stays will transfer the Indian Hotel Business to its subsidiary Alcott Town Planners. While, the Oravel Stays will continue housing the technology and international business arms of the company. The reason for this segmentation is said to be the company’s segment specific capital requirements, nature of risk, competition, human, and skill-set requirements among other needs.

Further, the Aadhaar Amendment Bill, which had already been cleared by the Lok Sabha on July 4, was passed by the Rajya Sabha based on a voice vote on Monday (July 8). Its intention is to reverse the ordinance introduced by the Centre the previous March to modify the current laws relating to the use of biometric data for identity verification. The Supreme Court, in a previous judgement, prohibited the compulsory use of Aadhaar for KYC authentication.

Also, in another development, NITI Aayog CEO Amitabh Kant, in a tweet highlighted how a top global aircraft manufacturer now sources major ingredients for its jets from India under its ‘Make In India’ partnerships. “Every commercial Airbus aircraft being produced today has a major ingredient of “Make in India”. Airbus has more than 45 Indian suppliers in the supply chain and uses Indian talent for design, engineering and research,” Kant tweeted.

The week was filled with interesting developments of ecommerce industry and much more. Here’s a look at the important Indian startup news stories of the week.

A modified returns form would check if investments made are genuinely feasible for the investor. It would supplement the everification process announced at the Union Budget. Also, the Government is likely to extend the Category I Alternative Investment Funds benefits to Category-II AIF.

Business marketing platform InMobi is reportedly undergoing business restructuring in order to prepare itself for a public listing soon.  The company is said to have setup three subsidiaries under a holding entity InMobi Group. These three subsidiaries include InMobi UMC, TruFactor and Glance. Among these, InMobi Group will manage the company’s popular advertising business, and the TruFactor will handle its data business, and Glance will house the consumer content platform of InMobi.

Members of Parliaments (MP) have claimed in the house that Chinese short-video making app TikTok was spreading “fake news” and “malicious content” within India while also sharing Indian user data with China. India’s data protection Bill is still at the draft stage, nine months after the Srikrishna Committee submitted the first version. The Bill specifies rules on data collection and storage and stipulates that personal critical data of Indian citizens should be stored only within the borders of India.

Indian banks and the leading companies from the startup ecosystem have joined hands to improve access to credit and further expand the fast developing credit card ecosystem in India. Recently, Flipkart and Axis Bank partnered to launch a cobranded credit card. A similar partnership was announced between Amazon-ICICI; GoIbibo-ICICI; Ola-SBI; BigBasket-DBS bank among others earlier this year.

Delhivery has allotted over 11K ESOP shares to 18 employees under Delhivery employee stock option plan 2012 (as amended on March 8, 2019). The company has allotted 11,614 shares worth $126.6K to its employees. The present and ex-employees who have received ESOPs include senior directors, VPs and engineers.

Flipkart Scales Down Operations, Walmart Engages With Govt And More

A survey released by online accommodation marketplace Airbnb on Monday stated that the direct economic impact they had on India in 2018 was around $150 Mn (INR 1,035 Cr). The total estimated guest spend in India for the year stood at $120 Mn, with guests spending about $61 per day (INR 4,168) of their stay on average.

In just a month of Swiggy launching its food tiffin service, the company’s archrival Zomato has now hinted towards the possible launch of a homemade food delivery service. There’s no clarity yet on whether the Deepinder Goyal-led company actually launch a homemade delivery service or not.

India Seeks Reports From Top Ecommerce Companies On Their Operations

The Indian government is seeking details on the way new-age ecommerce companies operate and as part of its inquest has asked top internet firms Flipkart, Amazon, Snapdeal, among a number of others to submit detailed reports to the Ministry of Commerce and Industry, explaining their company structures and business operations in India.

Gurugram-headquartered ecommerce startup Snapdeal has been dragged to court by Japanese consumer electronics giant Casio. The company has sued Snapdeal and sellers on its platform for allegedly selling counterfeit versions of the brand’s products such as watches and calculators. Tis Hazari court has reportedly restrained Snapdeal and the other accused parties from selling, displaying and advertising goods bearing the Casio trademark.

Shipments of embedded SIM (eSIM) cards has ballooned in the last year, a research paper by Counterpoint Research showed. Global shipments of eSIM capable devices (including vehicles) grew 63% year-on-year in 2018 to 364 Mn units and estimated to reach close to two billion units in shipments by 2025, according to the latest research from Counterpoint’s ETO (Emerging Technology Opportunities) Service.

Amazon Prepares Ahead Of Prime Day

One week ahead of its nationwide sale Prime Day, Amazon India announced that it would be expanding its network of specialised Delivery Stations and Fulfilment Centres (FCs) for furniture and large appliances. According to the announcement, new centres would be opening up in Guwahati and Patna, and more storage capacity would be added to existing FCs in cities like New Delhi, Kolkata, Bangalore and Ludhiana. With these, Amazon India would have a combined storage space of more than nine million cubic feet across all its specialised FCs – an increase of 40% from December 2018.

While Facebook and Google are not subject to the 40% corporate tax levied on foreign companies, the Income Tax Department requires them to pay a withholding tax (or equalisation levy) worth 6% of their advertising revenues. This tax was brought in by the Modi government in 2016. The I-T Department has found that both companies, along with several others, are underreporting their India revenues so as to avoid paying this withholding tax.