The company has diversified its business into three subsidiaries 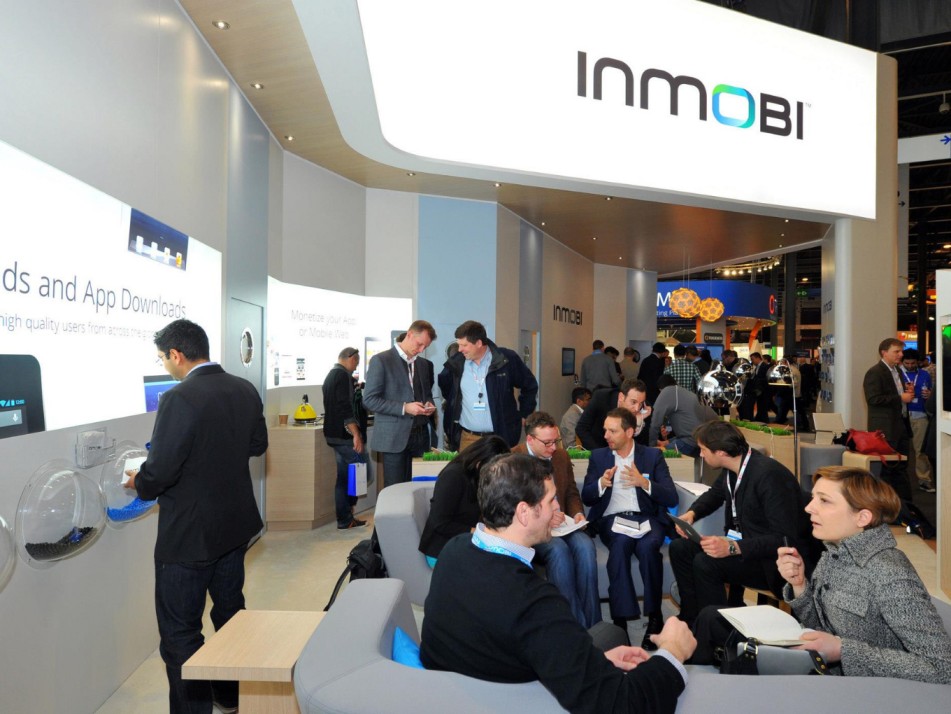 Business marketing platform InMobi is reportedly undergoing business restructuring in order to prepare itself for a public listing soon.

The company is said to have setup three subsidiaries under a holding entity InMobi Group. These three subsidiaries include InMobi UMC, TruFactor and Glance. Among these, InMobi Group will manage the company’s popular advertising business, and the TruFactor will handle its data business, and Glance will house the consumer content platform of InMobi, according to a media report.

“Each of these businesses is a multibillion-dollar opportunity. We are now at a stage where restructuring these businesses as independent companies gives them the autonomy that they need to execute their own strategy,” Naveen Tewari, founder and CEO of the InMobi Group reportedly said.

“While the InMobi Group has not finalised yet on whether it will list the holding company or the three entities separately, the structure is better suited for an eventual public listing,” he added.

Further, three of the InMobi cofounders will reportedly head the newly minted subsidiaries. Abhay Singhal will lead the InMobi UMC subsidiary, while Piyush Shah will head TruFacto and Tewari will lead the Glance team. However, all three companies are expected to have a single board.

An Inc42 query to InMobi did not elicit a response till the time of publication.

Bengaluru-based InMobi was founded by Tewari, Shah, Singhal, Mohit Saxena, and Amit Gupta, in 2007. So far, it has raised a total of $320.6 Mn in funding over six rounds and its latest funding came from a debt financing round in 2015. The company has also made nine acquisitions, mostly in the area of mobile advertising and marketing. The recent one being the acquisition of the US-based mobile data and advertising platform, Pinsight Media in October 2018.

InMobi has also been taking initiatives to develop its technology and scale up this year as this development comes within four months of its partnership with Microsoft Corp in June 2018.

Under this partnership, InMobi had shifted to Microsoft Azure which claims to provide the global scale and platform to meet the needs of the marketing industry with more regions than any other cloud provider.

According to a September 2018 report by IDC, in spite of ongoing intense mergers and acquisitions activity, the global advertising software market is still highly fragmented. The top 15 vendors represented less than 40% of the overall market in 2017 with a multitude of small, specialised vendors with limited revenue making up the rest.