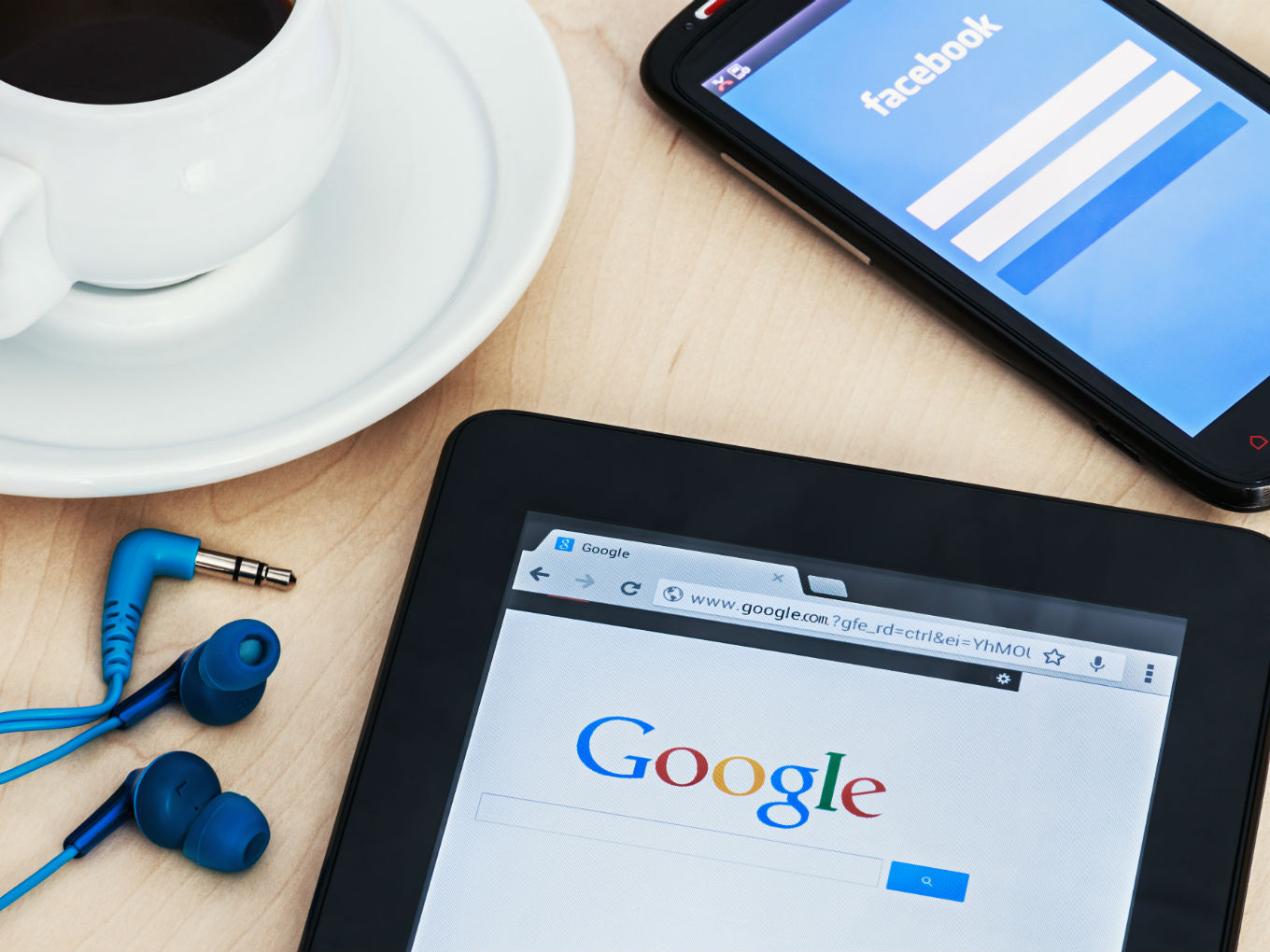 The Income Tax Department of India has called for the scrutinisation of global tech companies like Google and Facebook whose reported revenues in India, according to a report shared by the department, are not commensurate with the magnitude of their advertising business within the country.

While Facebook and Google are not subject to the 40% corporate tax levied on foreign companies, the Income Tax Department requires them to pay a withholding tax (or equalisation levy) worth 6% of their advertising revenues. This tax was brought in by the Modi government in 2016. The I-T Department has found that both companies, along with several others, are underreporting their India revenues so as to avoid paying this withholding tax.

“Since India operations of these companies act as resellers of their parent companies’ services, these revenues reported in India are not reflective of the actual advertisement revenues earned from users in India,” an official from the tax department shared.

The Central Board of Direct Taxes (CBDT) has called upon the international taxation department to thoroughly examine all receipts raised by multinational companies like these and check whether they match up with the payments made. The I-T Department will also be investigating whether these service providers are deducting taxes according to the laws.

CBDT’s order is in line with the government’s plan to catch as many fiscal evaders this year as possible. Earlier this month at the two-day G-20 meet in Japan, Finance Minister Nirmala Sitharaman had spoken of the critical need to address the challenges in taxing profits made by digital economy companies. She also touched upon the global efforts to issue a unified tax upon companies like Netflix, Google, Amazon and Facebook, which often evade taxes by booking profits in low-tax countries regardless of where the end customer is from.

In another significant announcement last month, the OECD shared that 129 nations had signed an agreement drawing up a roadmap to capture a fairer share of the burgeoning revenues earned by multinational corporations. India was one of the countries.