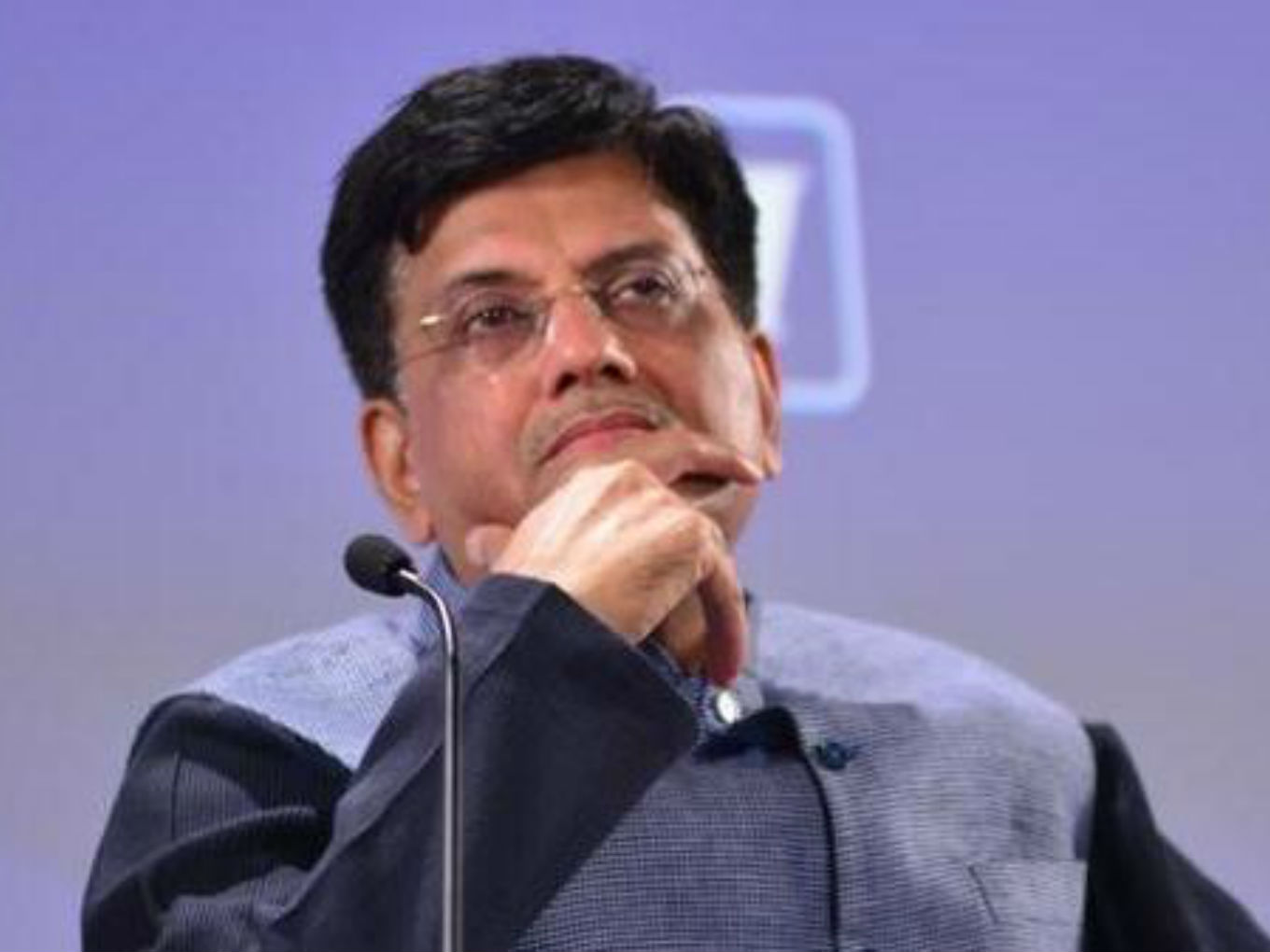 Addressing the parliament on Wednesday (July 10), Union Minister of Industry and Commerce, Piyush Goyal, said that the government is not considering any proposal to create an ecommerce regulatory authority to regulate and monitor ecommerce business in India.

Goyal commented on the matter in response to a question from after Raksha Nikhil Khadse, a member of Parliament from Maharashtra asked Goyal:

Piyush Goyal told the Lok Sabha that measures to check malpractices by ecommerce companies including predatory prices and deep discounts are laid down in the Competition Act 2002, which inter alia also checks anti-competitive agreements, including vertical restraints.

“Further, extant FDI policy on ecommerce sector has prescribed guidelines for Foreign Direct Investment (FDI) on ecommerce which specifies that e-commerce marketplaces will not directly or indirectly influence the sale price of goods or services and shall maintain a level playing field,” Piyush Goyal emphasised.

On the subject of regulatory authority, Goyal explained that owing to the cross cutting nature of ecommerce, different laws and regulations across sectors govern the present ecommerce activities, some of which are: Income Tax Act, 1961, Consumer Protection Act, 1986, Information Technology Act, 2000, Foreign Exchange Management Act, 2000, Payment And Settlement Systems Act 2007, Companies Act, 2013 and laws related to Goods and Services Tax.

The Indian government is currently working on a national ecommerce policy.

Recently in a meeting with tech companies, Goyal heard their concerns about the ecommerce draft policy which they felt was not adequately consultative. The commerce minister requested ecommerce representatives to send their concerns in writing to the DPIIT within 10 days.

Minister Goyal had also told Amazon and Flipkart that FDI rules should in no way be violated by any company, both in letter and in spirit. The government will not allow ecommerce firms’ discounting practices to affect small shopkeepers, he said.