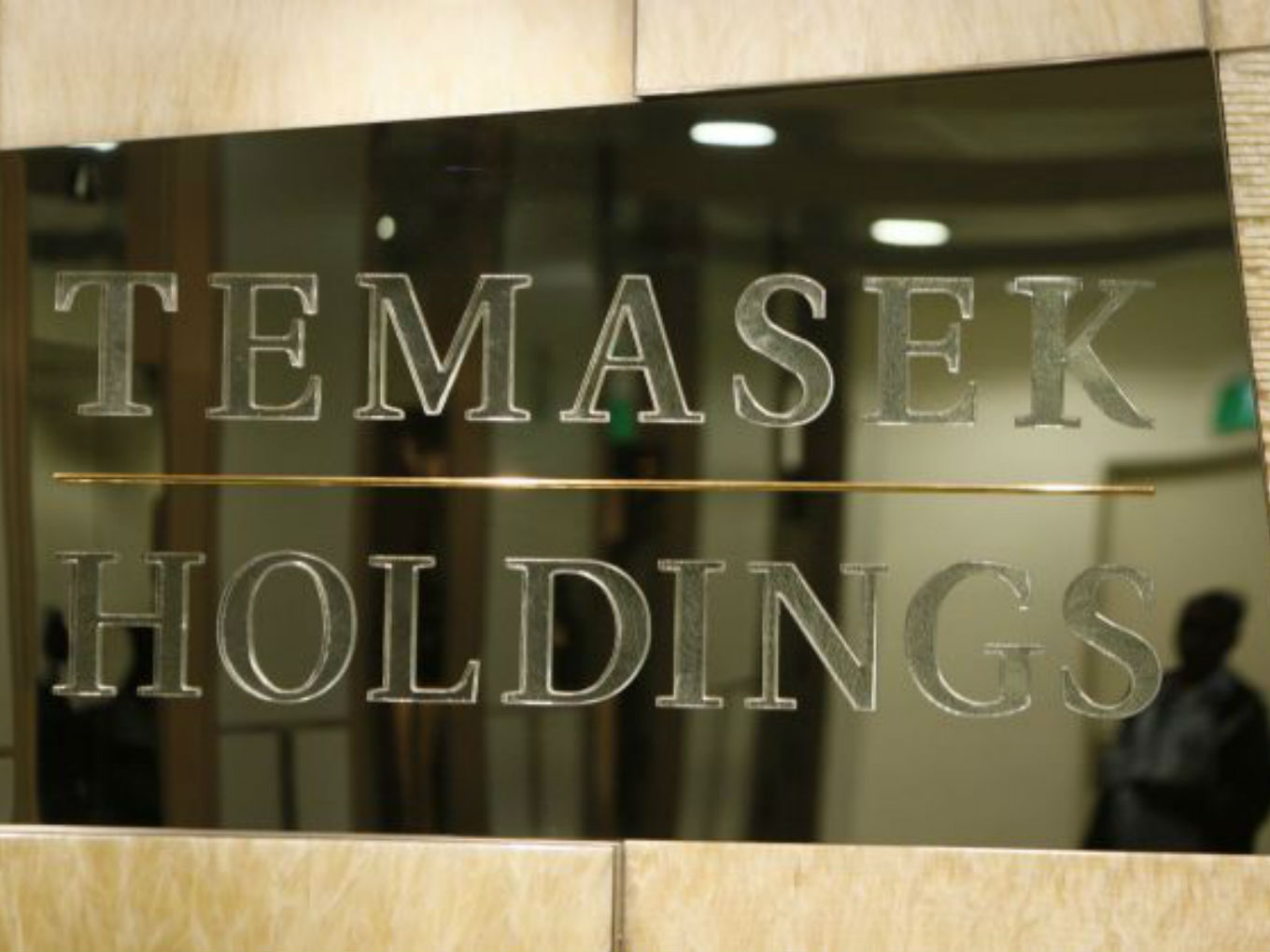 Singapore’s state investment body Temasek shared on Monday that its portfolio value had come down over the past year as it offloaded assets amid uncertain macroeconomic conditions globally.

“The company anticipated an increasingly challenging environment since last July, and moderated its investment pace, investing some SG $24 Bn($18 Bn) and divesting SG$28 Bn ($21 Bn) for the year,” the firm shared in its statement.

Equity markets, noted the firm, have been fluctuating for over a year now, particularly amidst new tensions between the US and China. While a late-stage recession may hit the US soon, Brexit continues to make the political climate in Europe an uncertain one.

“The outlook in China may come under more pressure from a prolonged standoff with the US. This may be mitigated by its awareness of macro risks and policy headroom. Overall, we remain optimistic on China’s trajectory in the medium term, on the back of timely and targeted reforms to transition the economy towards a more sustainable growth path,” said Temasek.

With reference to its home country Singapore, the firm noted that activity was moderating in the wake of mounting risks from global tensions. If weak growth persisted, the country was likely to witness low interest rates well into the foreseeable future.

An investor from Temasek shared that Asia accounted for the major share of the firm’s portfolio at 66%, with China and Singapore each accounting for 26%. The shares of North America and Europe have also been growing, accounting for 15% and 10% respectively.

“Geographically, the US again accounted for the largest share of our new investments during the year, followed by Europe and China. Our underlying exposure is 60:40 in mature economies and growth regions,” the investor shared.