It has tied up with third-party merchants such as UrbanClap, Curefit etc 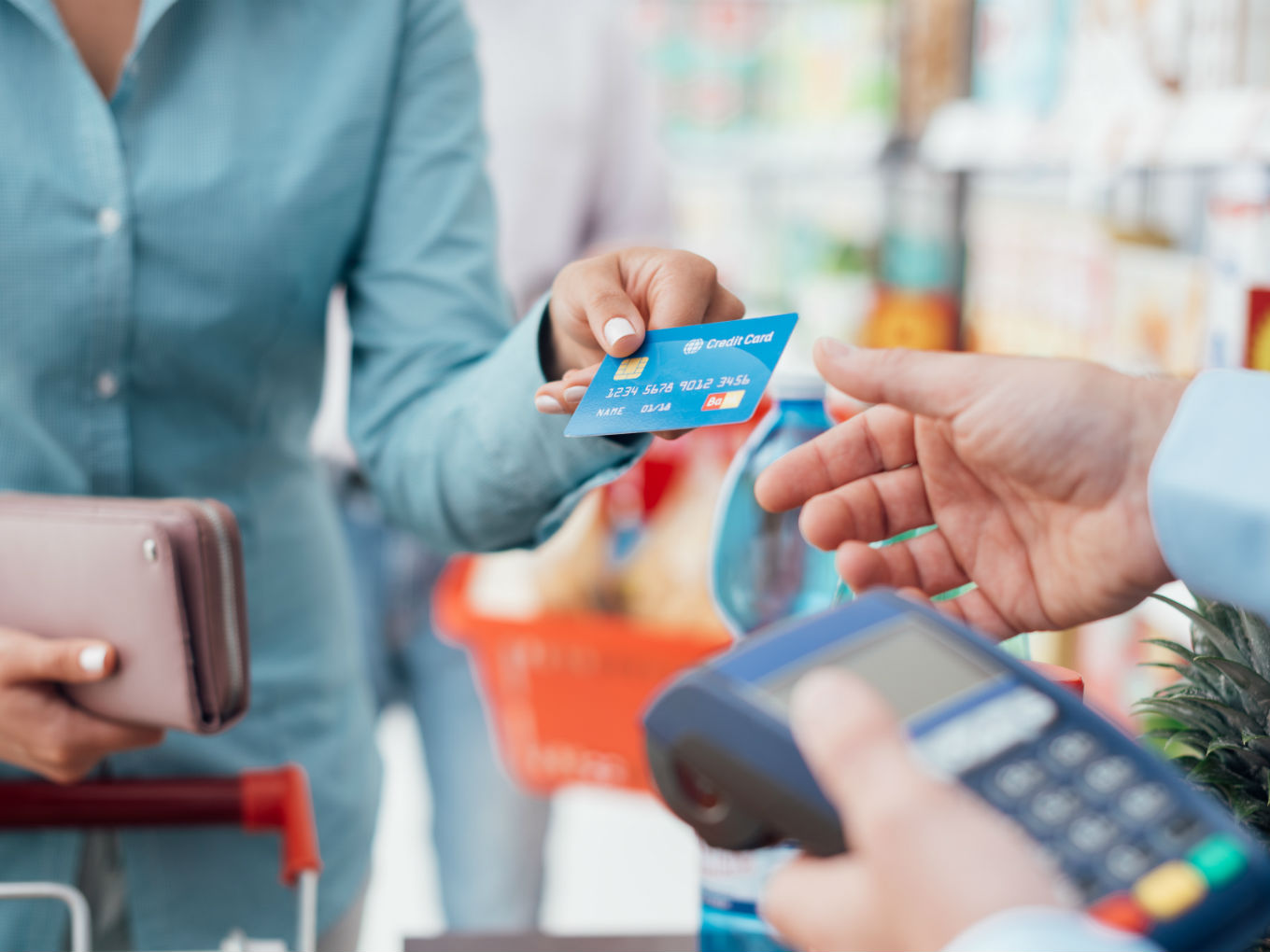 Flipkart said the credit card offers customers benefits such as unlimited cashback and discounts on all spends, online and offline. The company claims that the credit card would improve access to credit for some of its customers, who may not be able to get loans or credit cards from traditional banks.

The company is providing credit access to both credit-worthy Indians, as well as those sections of the population who have not accessed formal credit before. To begin with, the credit card will be available for select users this month. The company plans to open the programme to all customers over the coming weeks.

Under this programme, customers can earn returns on their spends through cashback that is auto credited every month to the customer’s statement, thereby ensuring that they will be able to see tangible returns on their everyday spends.

Kalyan Krishnamurthy, Group CEO of Flipkart, said the company is committed to driving access to formal credit among the underserved customers in India.

Consumers will get cashbacks across Flipkart, Myntra, and 2GUD. The companies have also partnered with renowned third-party merchants such as MakeMyTrip, Goibibo, Uber, PVR, Gaana, Curefit and UrbanClap to provide benefits on these platforms. Cardholders will also get four complimentary lounge access across airports in India.

The Flipkart-Axis Bank Credit Card will also offer customers extra savings on all EMI spends on the Flipkart platform.

Ari Sarker, co-president, Asia -Pacific, Mastercard, said, “Though 90% of transactions in India are still processed in cash, we are seeing a sizable and undeniable shift towards digital payments. This has been spurred by the booming popularity of online shopping and e-commerce – which now account for over 40% of all digital payments in India – and are poised to grow even further in line with the Government of India’s efforts to drive digital adoption across the ecosystem.”

With this credit card, Flipkart joins the league of tech companies such as Amazon, Paytm and Ola in launching credit cards in partnership with Visa and Mastercard. In India, the credit card market is dominated by the salaried class and is largely used by those in the 30+ age group. However, tech companies are going after younger users, who form the bulk of their user base as well.

Currently, the credit card market in India is dominated by HDFC Bank, State Bank of India, ICICI Bank, Axis Bank and Citibank. In February 2019, a total of 46.1 Mn credit cards were in operation in India, with nearly 9.13 Mn credit cards and 89.11 Mn debit cards added in one year.

Amid the latest technology giants which have entered the market, here’s a brief:

Visa and Mastercard have been struggling to stay relevant in the Indian market as payments platforms have adopted UPI en masse due to its universality and ease of use. Private payments platforms such as Paytm have also won mass adoption, but credit cards remain a smaller market. With partnerships with the tech companies, Visa and Mastercard are looking to bring more users into the credit card fold, and it will be interesting to see how traditional banks approach partnerships with tech companies to capitalise on the credit wave.