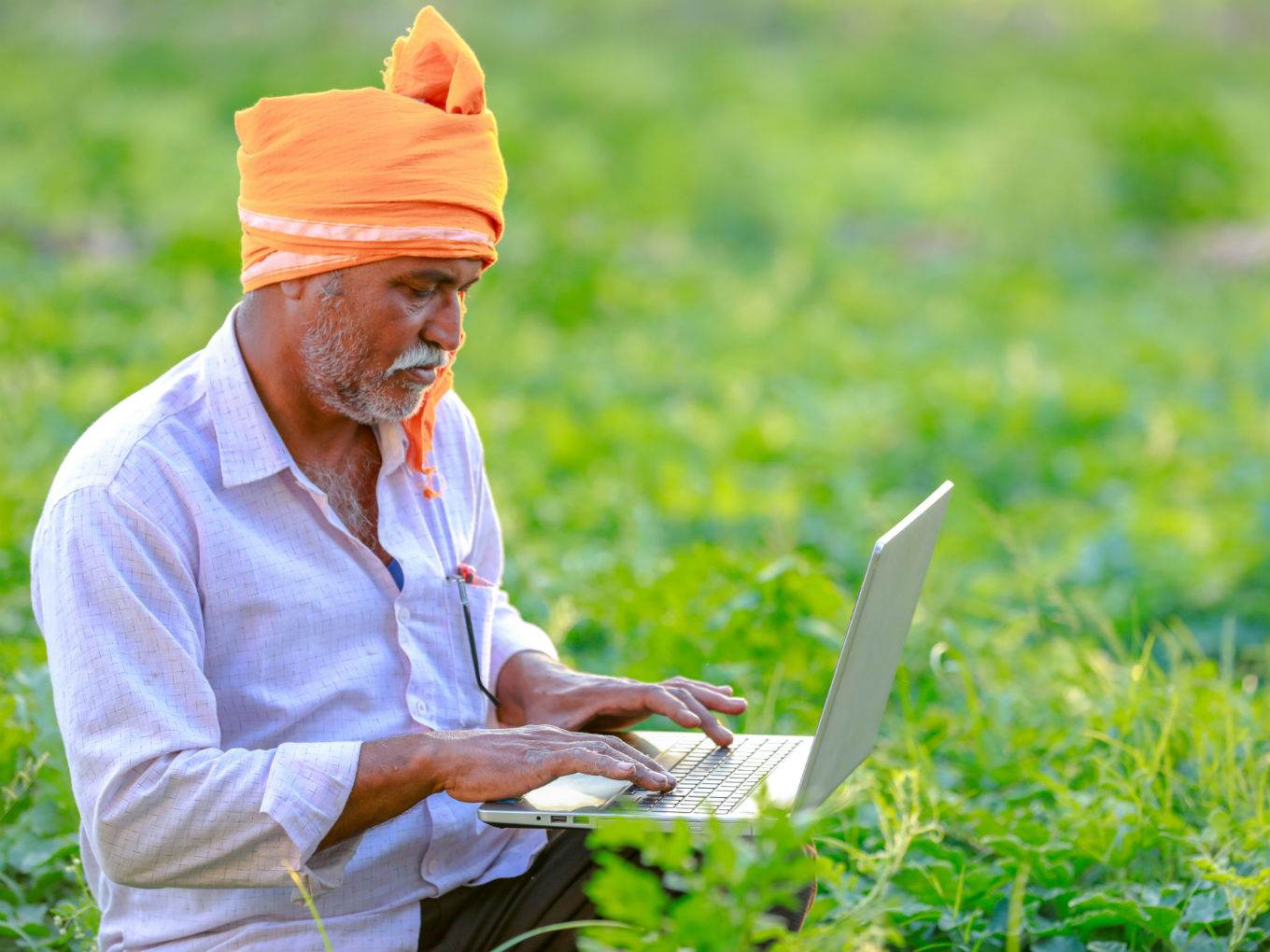 The Modi government for the past few years has been working on making farmers, more self-sufficient, where they could explore more out of farming such as the farm-to-fork movement in order to generate more profits. To be noted that agriculture provides 44% of the total employment in the country.

The Modi government has repeatedly iterated that it wants to build a startup ecosystem in every district and every village in order to enable 50K new startups by 2024. In order to develop the income of the farmers, the government also launched the Pradhan Mantri Kisan Samman Nidhi (PM-KISAN) on February 24, 2019.

According to Prime Minister Narendra Modi, about 12 Cr farmers are expected to benefit from PM-KISAN scheme. Under this scheme, which was announced during Interim Budget 2019, small and marginal farmers will be given INR 6000 yearly in three instalments of INR 2000.

So far, under the PM Kisan Yojana, the government has enrolled 36.6 Mn beneficiaries. Of these. Out of these, 30.3 Mn have been paid the first instalment of 2,000 and 19.9 Mn have received the second instalment as well.

The income of the farmers in India is a key focus area for the government and the Union Budget 2019 further reiterated the same. The current government has an ambitious aim, that of doubling the average income of farmers by 2022.