The Bill had been cleared by the Lok Sabha last week 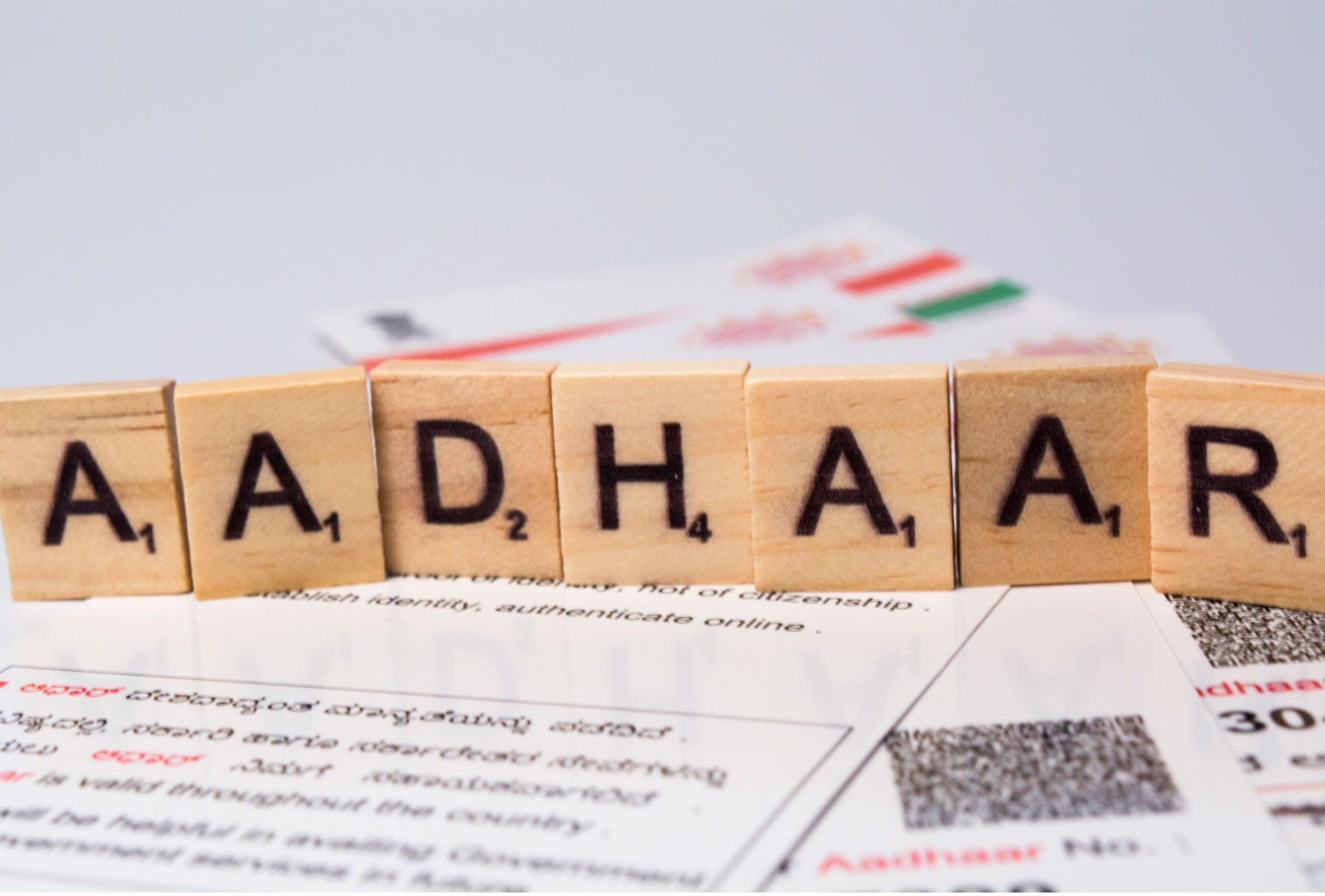 Both the Houses of the Parliament gave their final nod to the Aadhaar and Other Laws (Amendment) Bill 2019 on Monday (July 8). This Bill permits the voluntary use of Aadhaar as a proof of identity (KYC authentication) in order to get mobile phone connections and set up bank accounts.

The Aadhaar Amendment Bill, which had already been cleared by the Lok Sabha on July 4, was passed by the Rajya Sabha based on a voice vote on Monday. Its intention is to reverse the ordinance introduced by the Centre the previous March to modify the current laws relating to the use of biometric data for identity verification. The Supreme Court, in a previous judgement, prohibited the compulsory use of Aadhaar for KYC authentication.

In response to the Bill, the opposition raised concerns about the government’s motives behind clearing the Bill before passing a law on data protection. A Bill on data protection was submitted by the Srikrishna Committee nine months ago, but it is still at the draft stage.

Telecom Minister Ravi Shankar Prasad answered these concerns by stating that the data protection law was a “work in progress” and would be duly implemented after conversing further with all stakeholders involved. He further added that the government was taking all necessary precautions when formulating the law so that India can be set up as a global hub of data refinery in the near future.

“Data sovereignty is important to us and it will not be compromised,” he said.

Quoting from the new legislation, Mr. Prasad assured the House that the Aadhaar is completely safe with all necessary encryption measures in place. “No core biometric information collected or created for this act shall be shared with anyone for any reason whatsoever,” he said. He added, however, that exceptions could be made in cases where national security is at stake.

The new Bill also stipulates a penalty worth INR 1 Cr as well as a term of imprisonment for private entities that contravene the provisions laid down about Aadhaar card data.