Casio has sued Snapdeal and sellers on its platform 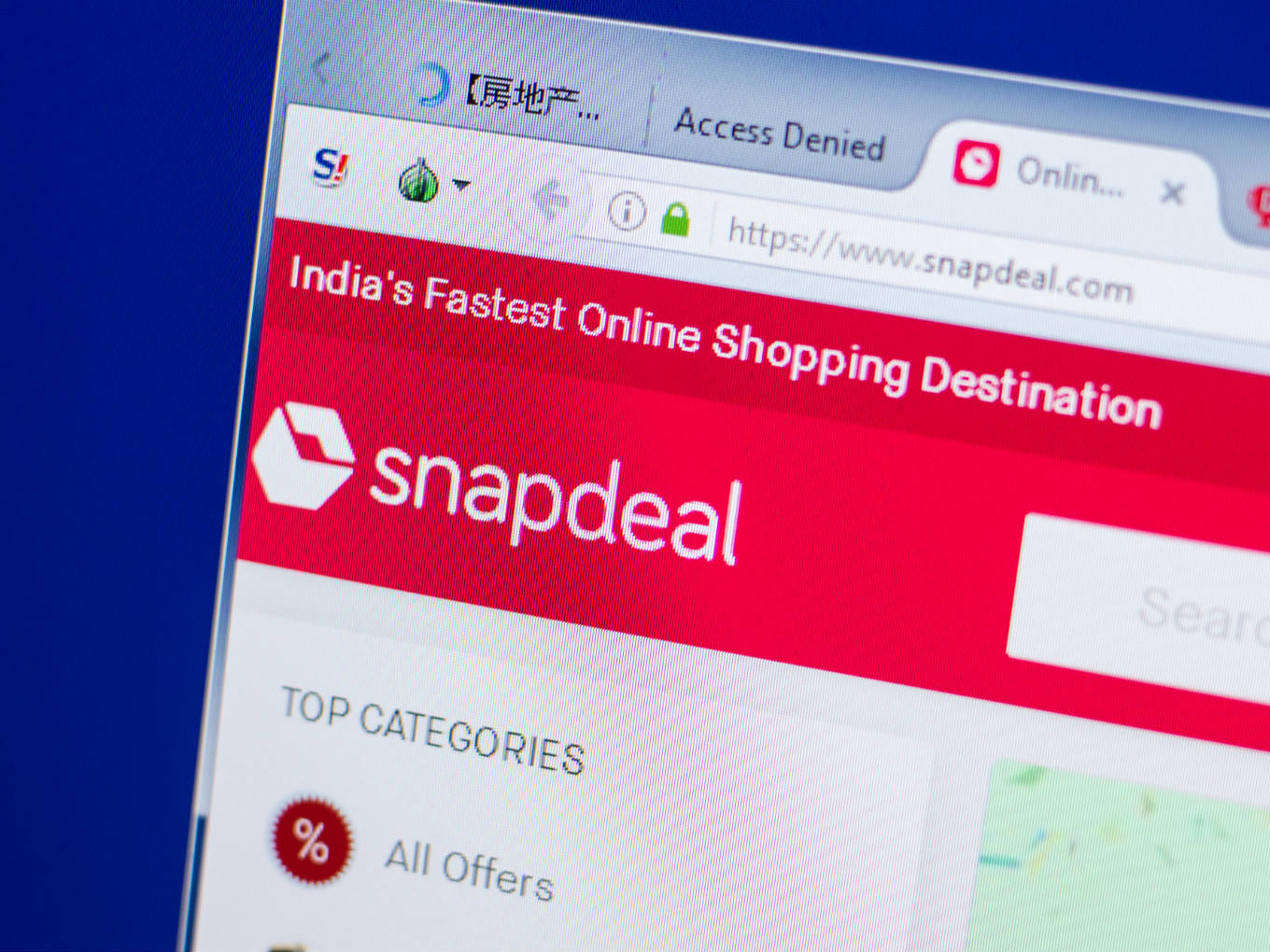 Gurugram-headquartered ecommerce startup Snapdeal has been dragged to court by Japanese consumer electronics giant Casio. The company has sued Snapdeal and sellers on its platform for allegedly selling counterfeit versions of the brand’s products such as watches and calculators.

Tis Hazari court has reportedly restrained Snapdeal and the other accused parties from selling, displaying and advertising goods bearing the Casio trademark. Satoshi Yamazaki, GM at legal department of Casio Computer, said that Casio is extremely sensitive towards protection of its intellectual property rights and has been actively fighting against the counterfeiting menace in India.

“As part of its anti-counterfeiting strategy and in an endeavour to ensure that its customers are not cheated with fakes, Casio has been fighting unscrupulous traders in local markets in India and has now extended its battle versus fakes on the internet,” said Yamazaki said.

Snapdeal, which once held the No. 2 spot in the Indian ecommerce industry, has been in troubled waters for the past few years, with frequent office changes, bursts of hirings alternated with layoffs, and investors writing down investments.

A Snapdeal spokesperson reportedly said, “This order has been issued ex-parte and Snapdeal will approach the court for review and modification of the order. In multiple recent cases, broad and sweeping injunctions granted against various marketplaces have, on review, been limited in scope to individual sellers, who may be in breach. A distinction between platforms and sellers is an important one to ensure genuine sellers are not adversely affected due to the actions of a few.”

Prior to this, Metro Shoes, a multi-brand footwear chain in India, accused Flipkart of selling a private label by the brand name of Metronaut, which is deceptively similar to Metro’s eponymous brand. In June, Mumbai-based tea maker Girnar Food and Beverages Pvt Ltd filed a trademark violation case against grocery startup BigBasket for using the ‘Royal’ trademark to sell several products, including tea.