In India Airtel and Jio are already offering eSIMs for iPhones 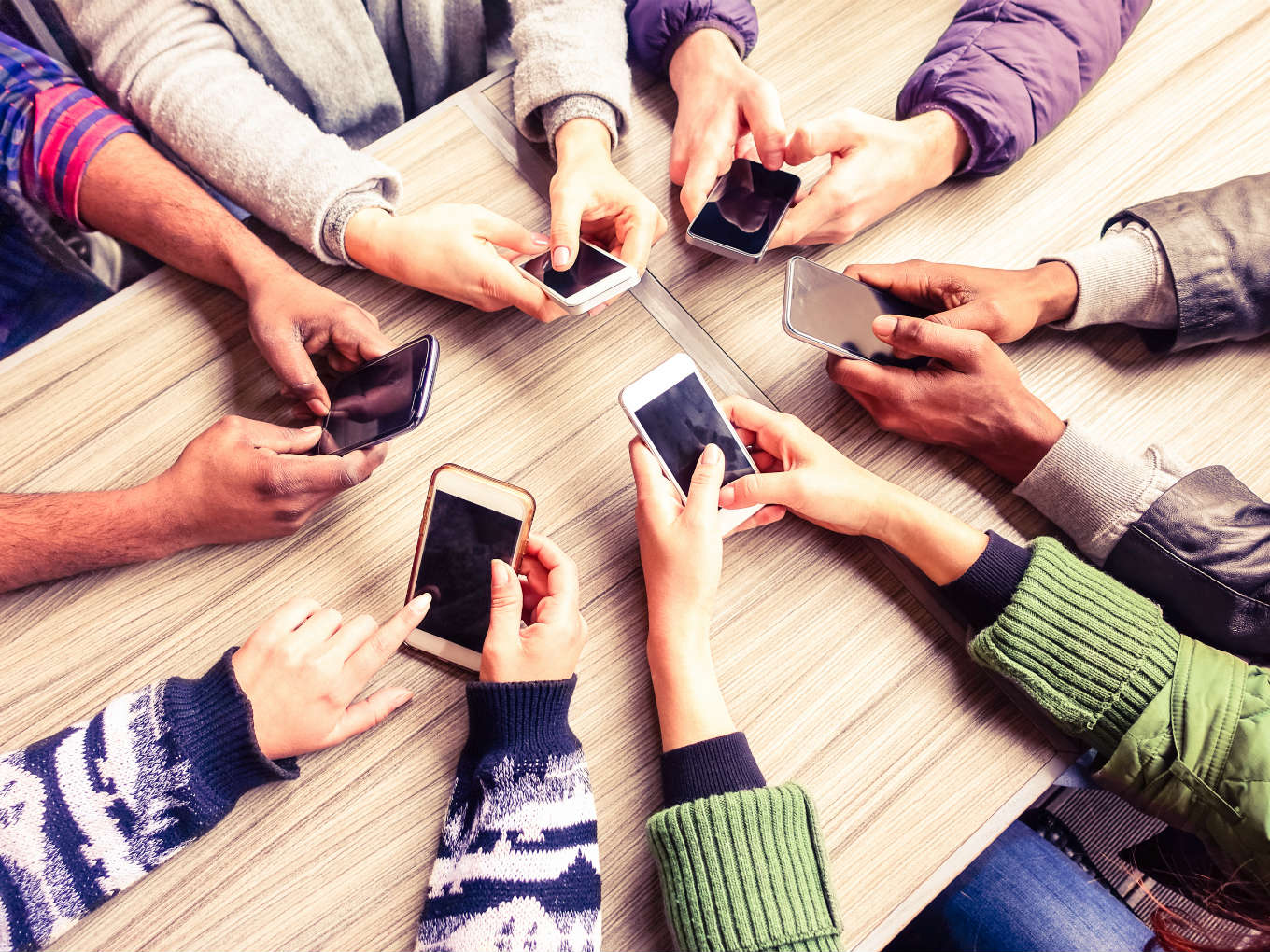 Shipments of embedded SIM (eSIM) cards has ballooned in the last year, a research paper by Counterpoint Research showed. eSIMs is basically a small chip inside your phone and works in a similar way to the NFC chip that’s used for payment tech like Apple Pay and Google Pay.

Global shipments of eSIM capable devices (including vehicles) grew 63% year-on-year in 2018 to 364 Mn units and estimated to reach close to two billion units in shipments by 2025, according to the latest research from Counterpoint’s ETO (Emerging Technology Opportunities) Service.

eSIM adoption is poised to grow across several connected devices over the next decade leading to the expansion and growth of eSIM value chain.

eSIMs also allow consumers to store multiple operator profiles on a device simultaneously, and switch between them remotely, though only one can be used at a time.

With the eSIM option, users will not need to put in a physical SIM card to access a cellular network. The cellular plans can be activated remotely on eSIM. In India Apple is offering dual standby option, which means users can switch between two SIM connections in their phone but can only use one at a time.

Why eSIMs Are Gaining Popularity

One of the biggest benefits of eSIMS will be that consumers will be able to change carriers without having to get a new SIM. One can change carriers or plan directly from the phone settings. This means less time speaking with carriers, and ordering and waiting for new SIMs. Software does everything.

Also travellers will be able to add a local data plan when travelling outside of the country or region.

Counterpoint’s Sinha, said in the research report: “The current eSIM solution is available in multiple forms, mainly GSMA compliant hardware chip and proprietary software integrated based. Currently, the majority of the eSIM deployments have been proprietary soft SIM solutions. However, hardware-based eSIMs are gaining traction, thanks to Apple, automotive OEMs, and wearables. The leading suppliers of hardware-based eSIMs include Infineon, ST Micro, Gemalto, G+D, Workz, and others. Whereas for proprietary soft SIM-based eSIM solution, leading suppliers include RedteaMobile, Truphone, Telna, ARM, roam2free, and others. “