Swiggy had launched its subscription based homemade tiffin service in June 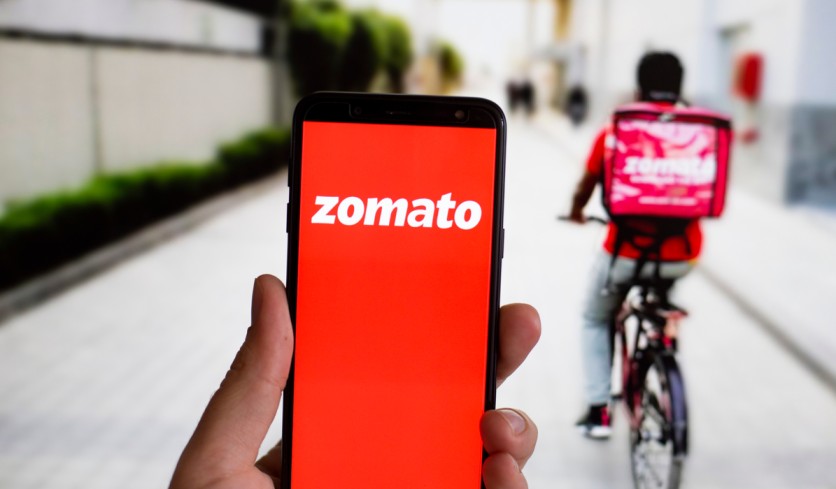 In just a month of Swiggy launching its food tiffin service, the company’s archrival Zomato has now hinted towards the possible launch of a homemade food delivery service.

To which, Zomato’s care handle replied with, “Hi There! That’s why we are dedicated to serve you, not “Ghar vala khana” atleast “Ghar jaisa Khana“! #GharJaisaKhana ^SS”

However, there’s no clarity on whether the Deepinder Goyal-led company actually launch a homemade delivery service or not. An Inc42 query sent to Zomato did not elicit a response till the time of publication.

After crossing a $1 Bn GMV target in October 2018, the company has claimed to have a current annual revenue run rate of $350 Mn. Zomato has reported three times growth in its revenue in 2019, while its expenses also grew five times in FY19.

Earlier last month, Zomato has announced its expansion to 300 cities, serving over 250 Mn users in these cities. The company revealed these numbers along with the launch of Zomato Lite app, which is targeted at users in Tier 2, 3 cities as well as rural India.

According to RBI Economic Survey 2019, Zomato has raised $370 Mn funding in 2018, as compared to Swiggy raising $310 Mn in funding during the same period. The survey has also noted 2018 as the year of foodtech startups.

According to KPMG and the Federation of Indian Chambers of Commerce and Industry (FICCI) report India’s youth population, with a median age of 27.6 years in 2016, preferred to eat out or order in on most days. This also partly explains the surge in adoption of food delivery apps, and with rising competition in this arena, came the discounts and cashbacks, which are now becoming harder to withdraw.

Zomato has earlier said in a company statement, that its future efforts will make students a priority. While a big chunk of India’s student population may find regularly ordering out an expensive affair, Zomato is taking a long view on this and said that in 10 years, that students are going to be their biggest and most influential brand ambassadors.

When it comes to daily tiffin services or dabba as it’s known in many parts of the country, Mumbai’s legendary dabbawala delivery network is renowned around the world. The service has a low failure rating of one in 16 Mn deliveries and has held its own despite the onslaught of food delivery services in India’s financial capital.

Dabbawalas rely on home cooks to prepare food which is delivered to office-goers but lately, the emergence of discount-led food delivery apps, and the increase in the number of women workers has forced a shift for dabbawalas.

A RedSeer FoodTech Leadership Index (FLI) ranked Swiggy at the top place with a total score of 96 in the fourth quarter of 2018. Its arch-rival Zomato came in second with a score of 82. UberEats stood at the third place followed by Ola’s Foodpanda.