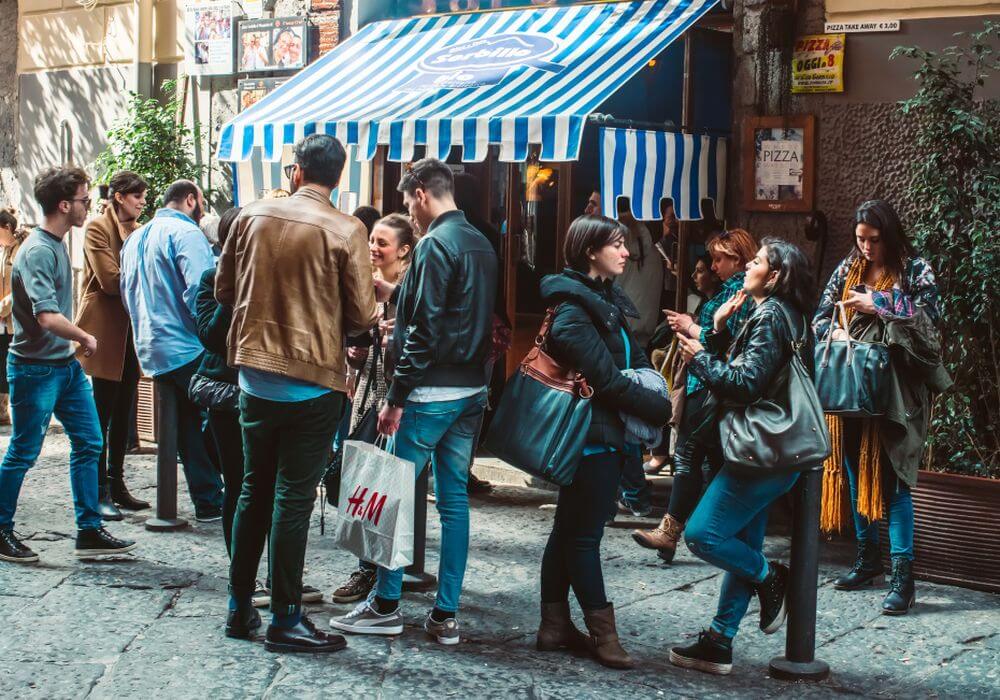 Banking on India’s huge foodie populace, Internet giant Google has updated its search engine to show wait times of nearby restaurants. The feature will soon be added to Google Maps, the Mountain View-headquartered tech company announced in a recent blogpost.

“When it comes to a delicious serving of butter chicken or perfectly aromatic biryani, people are willing to wait in (long) lines for a taste of their favourite comfort foods. Rolling out soon, wait times on Google Search (and coming soon to Maps) shows you the estimated wait at your favourite restaurants. Now you can decide whether that Phirni is really worth an hour wait or plan ahead to get your fix at a time when you can avoid a wait entirely,” stated the blogpost.

The latest update will allow users to check real-time wait times of over a million sit-down restaurants across the world. According to the blogpost, the wait times will be generated using anonymised historical data collected over time.

To avail the service on Google Search and Maps, users will have to first search the restaurant of choice on Google and click on the ‘business listing’ option. Information about the estimated wait time at that very moment will be available in the ‘Popular Times’ section. 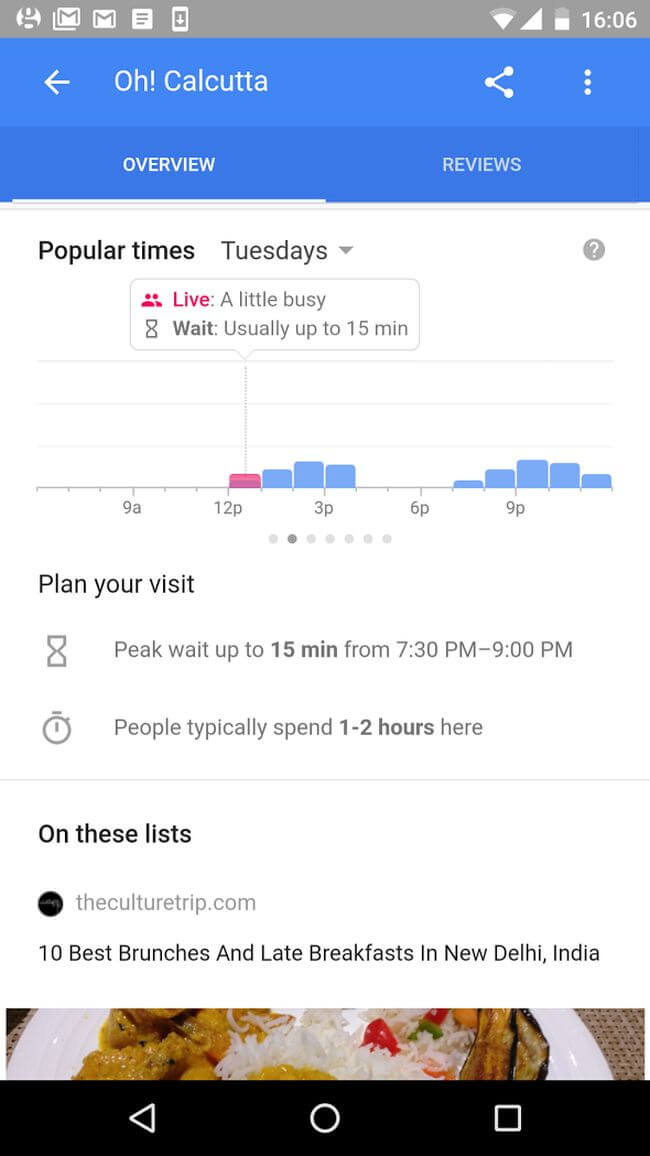 The restaurant wait time feature also allows users to check the estimated wait for a particular time period during the day. By tapping on the hour bars, one will be able to access a summary of each day’s wait times. The aim, as per the blogpost, is to help customers plan ahead to be able grab a seat at their favorite restaurants, without having to battle the crowd!

Currently open to residents of Bengaluru and Mumbai, the app specialises in online food delivery. Through the app, users can also avail home services from local electricians, painters, cleaners, plumbers and more.

What Google Has Been Doing In The Indian Market

Google has been bullish on its growth in the Indian market over the last two years. Between 2015 and 2016, the tech giant focussed on creating a cloud infrastructure that would allow users to access its search engine more easily.

In September last year, Google announced plans to set up a ‘Cloud region’ for India. The company had previously trained 2 Mn mobile developers on Android, in a move aimed at making India a global hub for innovation. Around the same time, it created a website Bharat Saves, to offer information on financial planning to the Indian audience.

At the second edition of its signature Google for India event, the company introduced five new products tailored for expanding access to the Internet for Indian users, including YouTube Go, Google Assistant in Hindi for Allo, Station WiFi and new data-saving features in Chrome for mobile.

In April 2017, Google also launched its ‘Solve for India’ programme to empower developers from Tier II cities in April of this year. A month later, it  launched another initiative geared towards bringing the Indian population within the digital cloud. As part of the WiFi offering, in partnership with Railtel and Tata Trust, Google trained over 1 Mn women across 10 states on Internet usage.

Later in July, the search engine company  held talks with NPCI to integrate its mobile payment service, Android Pay, with UPI. In August, the company announced the upcoming launch of Google Home and Feed. Offering a customised content feed, the technologies will reportedly be available in 20 Indian languages. In the same month, Google made its first Indian acquisition with Bengaluru-based AI startup Halli Labs.

In September this year,  Google announced the launch of a dedicated site called Startup With Google, which served as a one-stop destination for all kinds of resources that startups and founders would require while setting up. Within the same week, it’s UPI-enabled mobile payments app, Tez, made its debut in India.

Most recently, the company opened its first cloud platform region in Mumbai to enable customers to develop efficient applications and store data on the cloud. By adding the restaurant wait time feature on Google Search and Maps, the tech mammoth is eyeing an entry into the country’s $76.8 Bn food services industry.