Giving Back To The Ecosystem: Startup With Google To Assist Fledgeling Startups At Every Step Of The Way

Giving Back To The Ecosystem: Startup With Google To Assist Fledgeling Startups At Every Step Of The Way 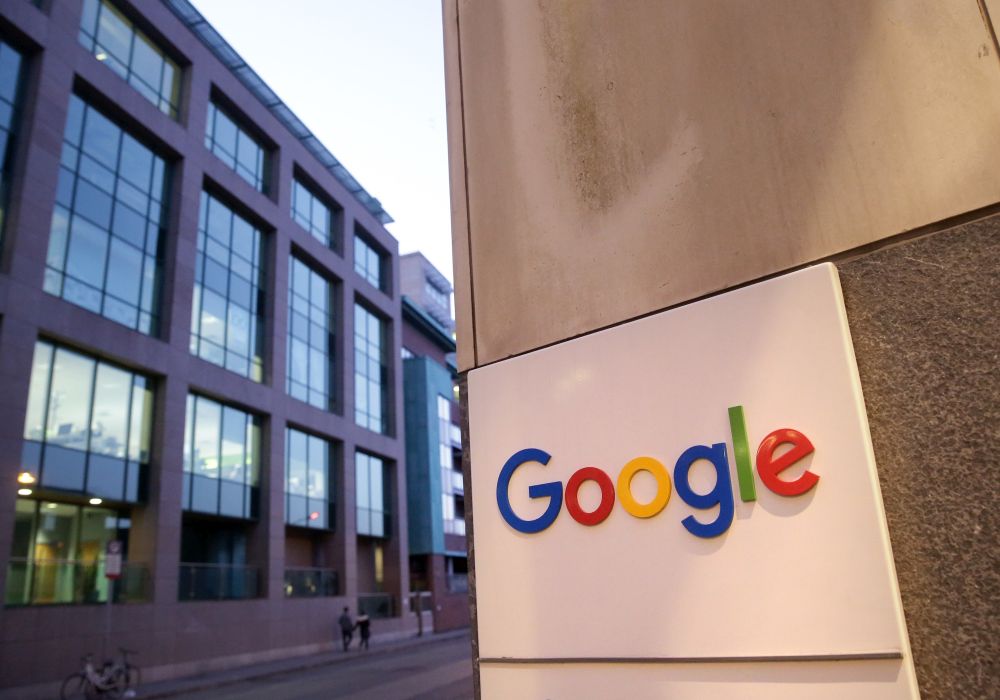 To make the process of starting up easier and more efficient, Internet giant Google has launched a dedicated site called Startup With Google. As its name suggests, the new site will serve as a one-stop destination for all kinds of resources that startups and founders would require while setting up.

The site will offer access to an array of Google’s own products, services as well as initiatives, including Analytics, Android Studio, mobile and web app development service Firebase, and Google Cloud Platform, among others.

Additionally, Startup With Google will also act as a database of accelerators and third-party startup events sponsored by Google. Through the new site, startup founders can stay informed about Google’s network of campus coworking spaces as well as its Launchpad accelerator programmes for developers.

Furthermore, Startup With Google will boast a wealth of guidelines about the best practices that founders should keep in mind when starting up. This section will include dedicated articles on hiring, fundraising, leadership and team building, designing new products and services, and other relevant topics.

The tech behemoth claims to have fostered a fast-growing ecosystem for startups, which have together raised more than $3.9 Bn funding since 2011. According to the company’s spokesperson, over 40,000 jobs have been created by Google-incubated startups in the last six years.

While the new site is currently targeting startups based in the US, Google has been especially bullish on its growth in the Indian market. In the past year, the tech company has deployed several services for strengthening its presence in the country.

In September 2016, it developed a website, Bharat Saves, to offer information on financial planning to the Indian audience. During the same period, it introduced five new products tailored for expanding access to the Internet for Indian users, including YouTube Go, Google Assistant in Hindi for Allo, Station WiFi and new data-saving features in Chrome for mobile.

Google also announced plans to set up a ‘Cloud region’ for India. The company had previously announced plans to train 2 Mn mobile developers on Android, in order to make India a global hub for innovation. As part of the initiative, the tech giant launched its ‘Solve for India’ programme to empower developers from Tier II cities in April of this year.

The Internet giant has been especially proactive in providing support to entrepreneurs in India through such initiatives as its WiFi offering, in partnership with Railtel, its partnership with Tata Trust, wherein it has trained over a million women across 10 states to use the Internet, among others.

In July 2017, the Mountain View-headquartered tech company held talks with NPCI to integrate its mobile payment service, Android Pay, with UPI. This would be Google’s first foray into India’s burgeoning digital payments industry.

Around the same time, the company made its first Indian acquisition with Bengaluru-based AI startup Halli Labs. At the time, it was reported that the acquisition would allow Google to utilise Halli Labs’ advanced AI and ML (Machine Learning) technologies for upgrading older domains and platforms for better performance.

Towards the start of August, the search engine Goliath announced the upcoming launch of Google Home and Google Feed. Offering a customised content feed, the technologies will reportedly be available in 20 Indian languages.

Most recently, Google’s UPI enabled mobile payments app, Tez, made its debut in India. With the new app, Indian users can link up their phones to their bank accounts to pay for goods securely in physical stores and online as well as allow person-to-person money transfers.

Although it might be a while before the Startup With Google service is available for Indian startups, it is indeed heartening to see a company of such stature working to create a nurturing environment for fledgeling startups and aspiring entrepreneurs.