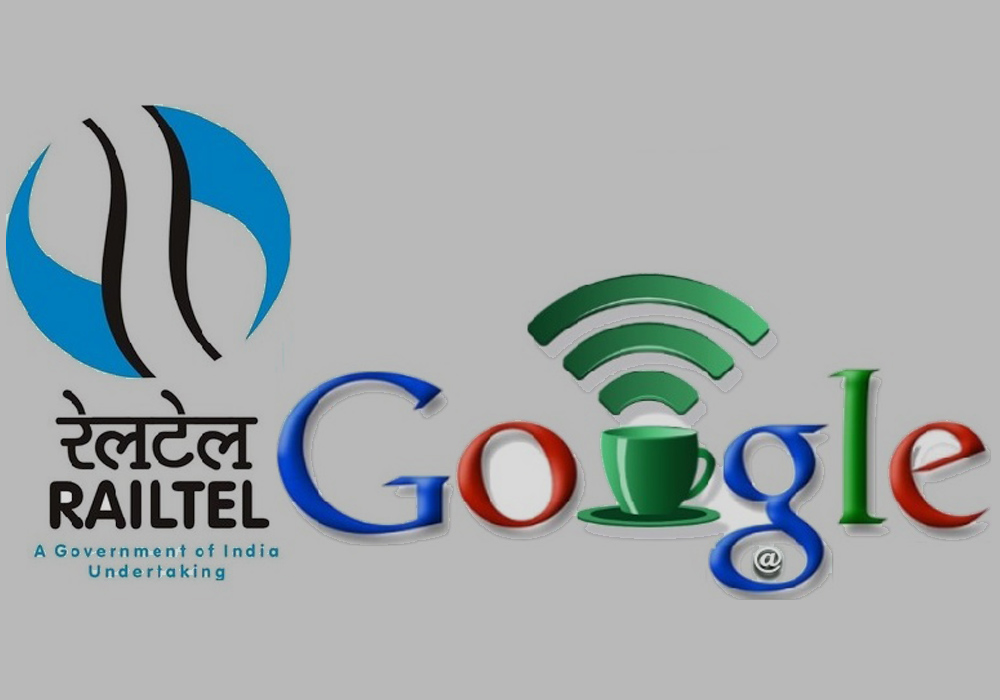 The program is a part of Google’s Access & Energy Team in partnership with RailTel India, which provides Internet services as RailWire. Minister of Railways Suresh Prabhakar Prabhu will inaugurate the service at the stations soon.

Gulzar Azad, Head of Access Programs, Google India said, “We’re seeing incredible usage of the Wi-Fi service across the stations and over 2.5 lakhs users are using the service every week, demonstrating more than 2x growth in less than a month.”

Google is working with Indian Railways and Railtel to launch high-speed Wi-Fi network to 100 stations in India. The project will be eventually rolled out to cover 400 train stations across India.

Initially, the partnership aims to provide access points at 100 train stations across India in 2016, and then expand to 400 stations nationwide.

The development was reported by The Hindu.

Prior to this in January 2016, Google announced the availability of free wifi service for passengers traveling from Mumbai Central railway station.