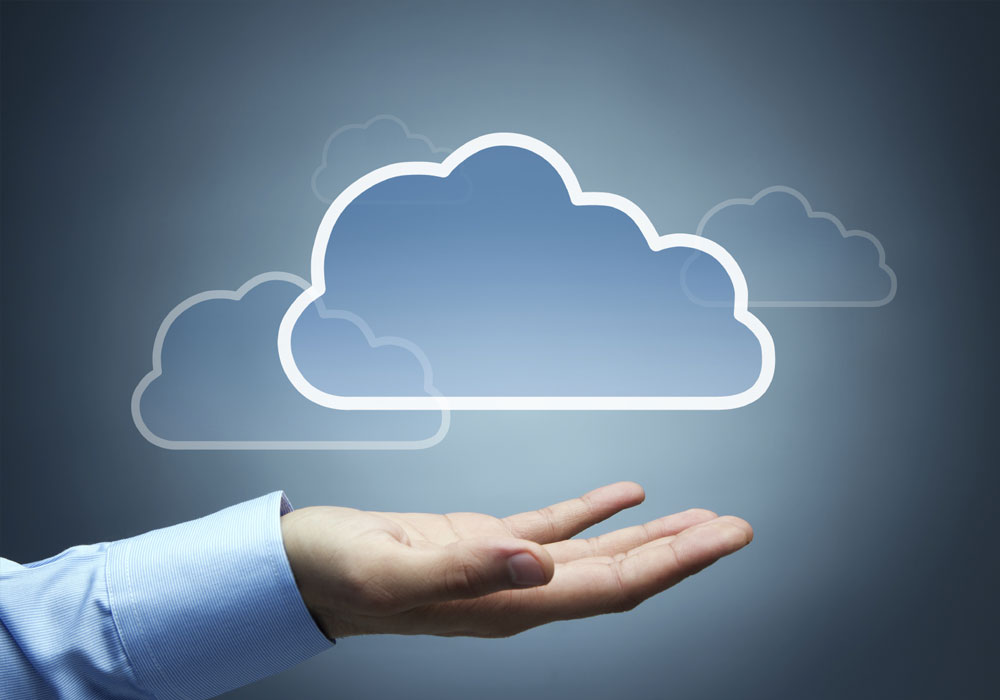 Google will soon open a new cloud region in Mumbai. The region is expected to be live in 2017.

The India cloud region is aimed at offering the Google Cloud Platform services to Indian developers and enterprise customers.

Google made the announcement about the India Cloud Region at an event in San Francisco, called Horizon. It was the launch of Google Cloud, a broad portfolio of products, technologies, and services that let customers operate in a digital world easily and at peak performance.

Speaking at Horizon, Brian Stevens, Vice President, Google Cloud, said: “By expanding to new regions, we deliver higher performance to customers. In fact, our recent expansion in Oregon resulted in up to 80% improvement in latency for customers. We look forward to welcoming customers to our new Cloud Regions as they become publicly available throughout 2017.”

Google Cloud Platform takes the infrastructure, machine learning, and networking services used to power Google services and makes them available to businesses and developers to build high-performance applications and data analysis at a low cost. As India’s startup community continues to grow, Cloud Platform provides the full stack of services to build, test, and deploy their applications.

According to a company statement, with more than 1 Bn end users, Google Cloud has gained significant traction in India and across the world. Globally, key customers already leveraging the benefits of Google Cloud Platform include Snap Inc (formerly SnapChat), Niantic Labs (Pokemon Go), Telus International, and Evernote. In India, too, its customers include major brands like Wipro, Ashok Leyland, Smartshift by Mahindra & Mahindra, Dainik Bhaskar Group and INshorts building on Google Cloud Platform.

Earlier this month, online marketplace Snapdeal launched its own private cloud platform, Snapdeal Cirrus. Snapdeal Cirrus is a hybrid cloud, which expands seamlessly to the public cloud and allows various applications to be dynamically assigned to run in different parts of the cloud. It is a fully automated software-defined data centre and cloud platform, where infrastructure is built and managed as code.

Later this month, at the second edition of its signature Google for India event, Google announced five new products that are tailored for expanding access to the internet for Indian users. These comprise new products built specifically for India, such as YouTube Go, the Google Assistant in Hindi for Allo, faster browsing for Google Play on 2G connections, as well as new, global platforms inspired by the needs of Indian users such as the Google Station WiFi platform and new data-saving features in Google Chrome for mobile.