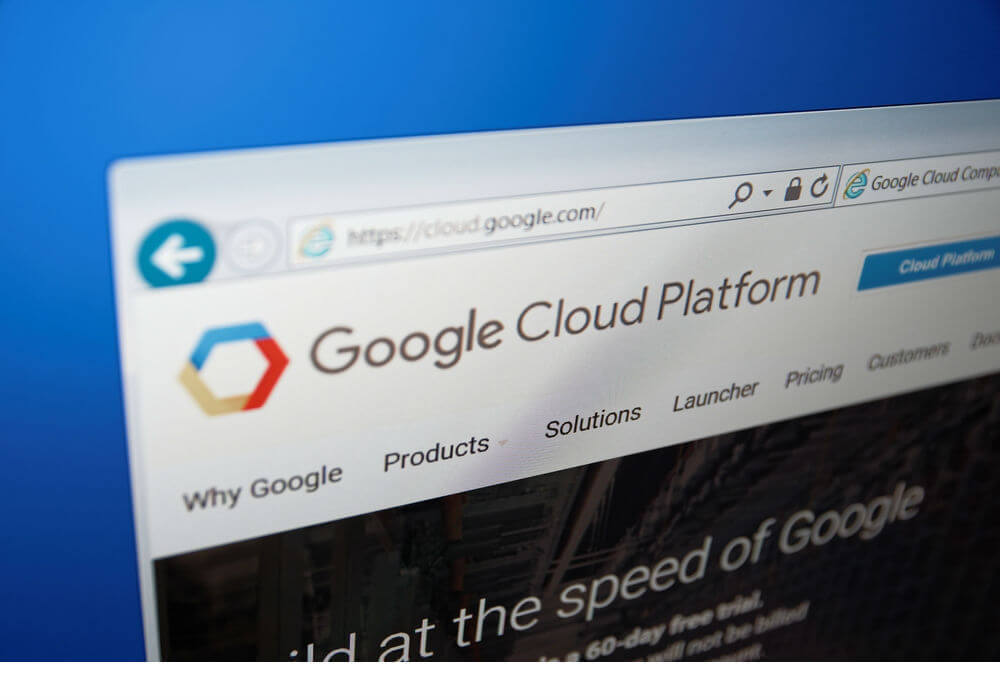 Search engine giant Google has opened its first cloud platform region in Mumbai to enable customers to develop efficient applications and store data on the cloud. The company first announced plans to launch a cloud region in India last September at an event in San Francisco.

The services which are being offered by GCP includes computing, Big Data, storage along with networking. The cloud platform will enable developers to build, test and deploy applications on its high-efficient, reliable infrastructure.

“We are delighted to announce the first GCP region in India. The new region will help customers build applications and store their data, and significantly improve latency for customers and end users in the area,” said Dave Stiver, Product Manager, Google Cloud Platform.

Commenting on the launch of GCP in India, Manish Verma, Chief Technology Officer, Hungama, stated “GCP gave us a low latency network and the ability to optimise costs further with custom machine types. The new India region will help us bring our service even closer to Indian consumers”.

In Asia-Pacific region, GCP is already live in countries like Singapore, Taiwan, Sydney, and Tokyo. “Hosting applications in the new region can improve latency from 20-90% for end users in Chennai, Hyderabad, Bengaluru and, of course, Mumbai, compared to hosting them in the other closest region, Singapore,” Stiver added.

As part of their long-term vision to extend and expand the Internet access in India, the company has launched five products, which are YouTube Go, the Google Assistant in Hindi for Allo, faster browsing for Google Play on 2G connections, Google Station WiFi platform as well as new data-saving features in Google Chrome for mobile in September 2016.