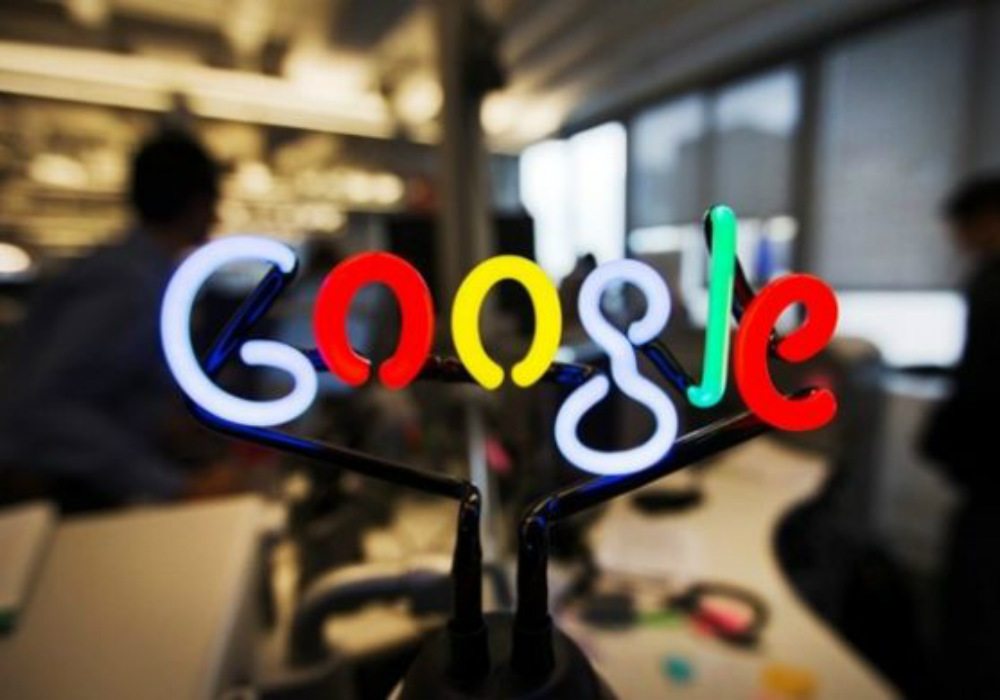 Global tech giant Google has announced the list of startups that will be joining the fourth edition of the Launchpad Accelerator Program, at the Google Developers Launchpad Space in San Francisco.

With this batch, a total of 26 Indian startups have so far joined the Launchpad Accelerator programme from India. The six Indian startups selected are: EdGE Networks, Fastfilmz, Indialends, RailYatri, RecipeBook and SigTuple.

Commenting on the development, Paul Ravindranath G, Program Manager, Google said, “These startups were shortlisted from hundreds of startups who applied this year based on their unique value proposition and use of latest technologies like machine learning and AI (Artificial Intelligence) to build high-impact solutions that are solving for the Indian context, focusing on new internet users and digital India.”

The programme will start on July 17, 2017. It is a six month programme and will include two weeks of an all-expense-paid mentoring bootcamp. During this programme, participating startups will receive mentoring from 20+ teams across Google and top technology companies and VCs in Silicon Valley. They will also receive equity-free support and credits for Google products. After their return from San Francisco, Google will continue to work closely with the startups.

artificial intelligence (AI) approach to analyse job descriptions and profile and provides a ranked set of people for the job in question. Pratap founded EdGE Networks with his own funds and later teamed up with the National Skill Development Corporation that funded the startup with a grant.

FastFilmz: Founded in 2016 by Karam Malhotra, the company aims at

revolutionising mobile video, by using the compression technology built by V-Nova. It is dedicated to regional movies.

IndiaLends: IndiaLends was founded by Gaurav Chopra and Mayank

RecipeBook: Is a recipe discovery app that lets users find dishes of different

cuisines and guides about how to cook them. Founded in 2015 , Kochi-based RecipeBook uses artificial intelligence (AI), image recognition capabilities, and Natural Language Processing (NLP) to simplify recipe discovery and cooking.

SigTuple: It is a data-driven intelligence platform for healthcare