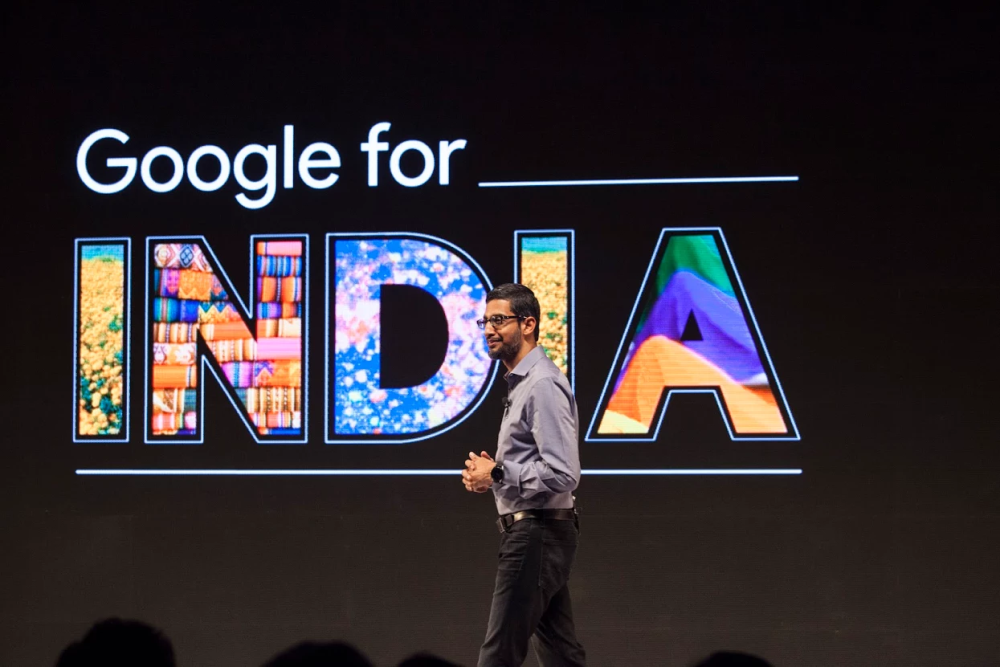 As per reports, the four-month-old company will be part of Google’s Next Billion Users initiative, which is aimed at expanding the search engine giant’s user base by tapping into up-and-coming markets like India. The ultimate goal is to assist people in accomplishing a range of tasks using Google products.

The main architect of the development was Caesar Sengupta, a senior VP at Google who currently runs a team of around 120 people spread across Hyderabad, Singapore, and Zurich. Commenting on the latest development, a spokesperson at Google said, “We are excited that the Halli Labs team is joining Google. They’ll be joining our team that is focussed on building products that are designed for the next billion users coming online, particularly in India.”

Halli Labs was jointly founded in April this year by Pradhuman Jhala and data scientist Pankaj Gupta, who previously served as Stayzilla’s CTO. The company stated in a blog post, “We will be joining Google’s Next Billion Users team to help get more technology and information into more people’s hands around the world. We couldn’t be more excited!”

In the past year, Google has deployed several services for strengthening its presence in the Indian market. In September 2016, it developed a website, Bharat Saves, to offer information on financial planning to the Indian audience. During the same period, it introduced five new products tailored for expanding access to the Internet for Indian users, including YouTube Go, Google Assistant in Hindi for Allo, faster browsing for Google Play on 2G connections, Google Station WiFi and new data-saving features in Chrome for mobile.

Google also announced plans to set up a ‘Cloud region’ for India. Rajan Anandan, VP of Google Southeast Asia and India, had previously announced plans to train 2 Mn mobile developers on Android, in order to make India a global hub for innovation. As part of the initiative, the tech giant launched its ‘Solve for India’ programme to empower developers from Tier II cities in April of this year.

Internet giant has been especially proactive in providing support to entrepreneurs in India through such initiatives as its WiFi offering, in partnership with Railtel, its partnership with Tata Trust, wherein it has trained over a million women across 10 states to use the Internet, among others.

In recent years, the company has been increasingly looking into artificial intelligence – AI – as a tool for developing automated, intuitive technologies. Among the AI firms that Google has acquired in the past are deep learning and neural network startup DNNresearch (2013), UK-based DeepMind Technologies for $600 Mn (2014), visual search platform Moodstock, and Api.ai (2016) and predictive analytics technology Kaggle (2017).

The acquisition of Halli Labs will help Google to further infiltrate India’s growing tech realm in the coming years.