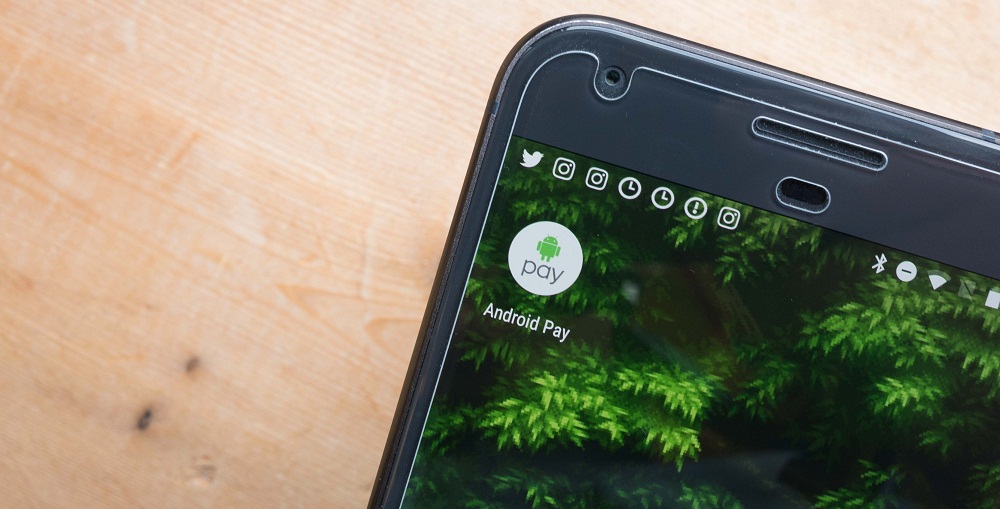 The mobile payments space in India will see a host of new players this year, with Google being one of them. As per National Payments Corporation of India (NPCI) Managing Director and Chief Executive A.P. Hota, Google is in advanced talks with NPCI to integrate its digital payment service, Android Pay, with UPI.

The company has completed discussions with NPCI, which has, in turn, requested the Reserve Bank of India to consider the firm’s application.

He stated, “Google is testing UPI-enabled payments. The Reserve Bank of India has to look into it. Facebook and WhatsApp are in preliminary talks as well. Google and apps such as WhatsApp and Facebook will have a pervasive presence in India. Such an integration is technologically possible but we are waiting for the Reserve Bank of India’s approval. Such a move can make a difference as these companies can bring in volumes.”

So, while Google isn’t alone – with Facebook, Amazon, Uber, and Whatsapp also in the fray –  it might beat them to be the first to launch a UPI-based payment system. In March this year, Sweden-based Truecaller, which counts India as its largest market, also introduced a new UPI-based mobile payment service ‘Truecaller Pay’ through a tie-in with ICICI Bank.

Google announced the launch of Android Pay globally in March 2015. Android Pay is a mobile wallet that can store credit cards, debit cards, and loyalty cards etc.  Basically, it allows users to make contactless payments using their smartphone at selected retailers. The digital payment is service is similar to Samsung Pay and Apple Pay.

As per Hota, Google is developing a separate India-focussed app, which it will name differently, in integration with a bank. It is expected that Google will launch a UPI-enabled app within the next two-three months for mobile payments. If this happens, it could be a big boost to given that Android is the dominant operating system in India.

As a Google spokesperson told Inc42, “We are always looking for ways to make it easy for people to pay with their mobile devices, such as Android Pay in some countries, and looking to expand those capabilities to the next billion users.”

Facebook had also announced in March 2015 that it would enable peer-to-peer payments through Facebook Messenger called M. Last month, instant messaging app WhatsApp had reportedly approached SBI and NPCI for enabling UPI payments on its digital wallet. Inc42 reported in April 2017 that WhatsApp was looking to enter the payments space in India.  However, homegrown unicorn, Hike Messenger beat them all to launch a UPI-enabled digital wallet – Hike Wallet – in June this year in association with Yes Bank.

Meanwhile, ride-hailing company Uber is expected to launch UPI in a few weeks wherein it will offer UPI through BHIM. As per Hota, “Since about 60% of these cabs drivers still get paid in cash by customers, UPI payments will help Uber’s drivers make their payments to Uber using UPI.” Uber’s Indian rival Ola had integrated it in April this year.

An Uber spokesperson told Inc42, “We are currently evaluating the possibilities around a comprehensive UPI integration and continuing to engage with the relevant stakeholders. As a first step, we will look at offering our riders the option to use their existing UPI IDs to pay for their Uber rides. As a technology-driven company, we applaud the potential and impact that fintech innovations like UPI can make. It is the future of Indian payments and we are proud to be a partner in this monumental mission of the government to facilitate digital payments led society.”

Ecommerce behemoth Amazon is also discussing the launch of UPI with a few banks and testing it. As per the global ecommerce company, it will not be developing its own app but will use a pay button for UPI on its portal. Inc42 had reported earlier that Amazon Pay is all set to scale up its wallet business in India by planning to enter into strategic partnerships with government bodies such as electricity and insurance companies. The moves came in just a few months after Amazon secured a prepaid payment instrument (PPI) license from the Reserve Bank of India (RBI) for Amazon Pay. Rival Flipkart has UPI-enabled mobile payments solution PhonePe in its kitty.

UPI’s monthly transactions crossed the 1Cr mark in June, as more banks and private companies are starting to adopt it. Adoption of UPI-based payments by the likes of Facebook, WhatsApp, and Google could significantly boost digital/mobile payments adoption in India. For all these tech giants, for getting the next millions and billions on their platform, India plays a major part. While this would increase a headache for domestic digital payment players such as Paytm and MobiKwik, it will definitely go a long way in achieving the government’s set target of hitting 25 Bn digital payments transactions mark in 2017-18.

As per Hota, last year, the volume of digital payments was 9.2 Bn of which 3.5 Bn had been contributed by the NPCI. This year, it is aiming to contribute about 11 Bn digital transactions. With Google’s Android Pay, Uber, Facebook, and WhatsApp aboard the UPI gravy train and pushing hard for mobile payments; this number may be well within the reach.

(The development was reported by Mint.)