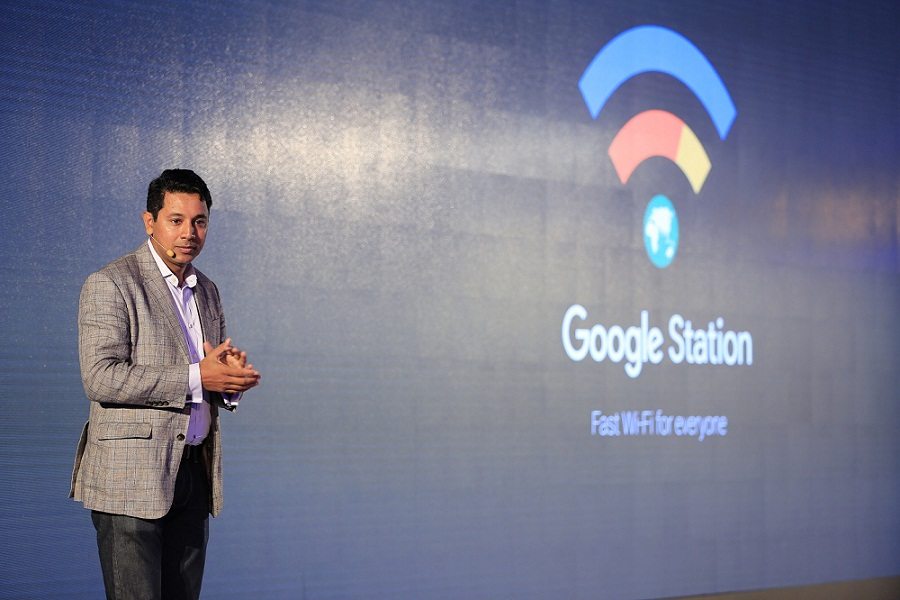 At the second edition of its signature Google for India event, Google has announced five new products that are tailored for expanding access to the internet for Indian users. These comprise new products built specifically for India, such as YouTube Go, the Google Assistant in Hindi for Allo, faster browsing for Google Play on 2G connections, as well as new, global platforms inspired by the needs of Indian users such as the Google Station WiFi platform and new data-saving features in Google Chrome for mobile.

Caesar Sengupta, Vice-President, Next Billion Users, stated that Google is working to provide a better and more inclusive online experience for Indian users in three areas – namely, in access to the internet; in platforms, which allow people and developers share through and build upon the Internet; and in products, which provide better and more relevant Google experiences for Indians.

He said, “Our goal has not just been to help more Indians get online — but also to help Indians create the online experience they want; one that serves their needs and enables them to have an impact on the entire world. So we have been thinking about how to build products and services for this wave of new users — products that work for any level of connectivity, in local Indian languages, and across the devices that are most frequently used in India.”

Broadly speaking, the following products were announced at the event-

You Tube Go  is the new YouTube mobile app, designed and built from insights gathered from India. The new YouTube Go app is completely reimagined from the ground up for the next generation of YouTube users. The app allows users to save and watch videos smoothly even in poor connectivity; gives them transparency and control over how much data they consume on videos; and allows them to preview videos first and choose the video’s file size before they save it offline to watch later. They can also share videos easily with friends and family nearby, without using any data at all.

Over the next few months, YouTube will be rolling the app out gradually to more testers, getting their feedback and improving the product before launching it to the public.

Johanna Wright, YouTube Vice President for Product Management said, “We’ve always believed that connectivity should not be a barrier to watching YouTube. In 2014, we launched YouTube Offline so you could watch videos without suffering from buffering. A few months ago, we rolled out Smart Offline, a feature that allows you to schedule videos to be saved offline later at off-peak times, when there is more bandwidth so data is faster and cheaper. But we realised that for the next generation of YouTube users to fully discover all that it has to offer, we had to reimagine the mobile app from the ground up. With YouTube Go, we’re bringing the power of video to mobile users in a way that is more conscious of their data and connectivity, while being relatable and social.” 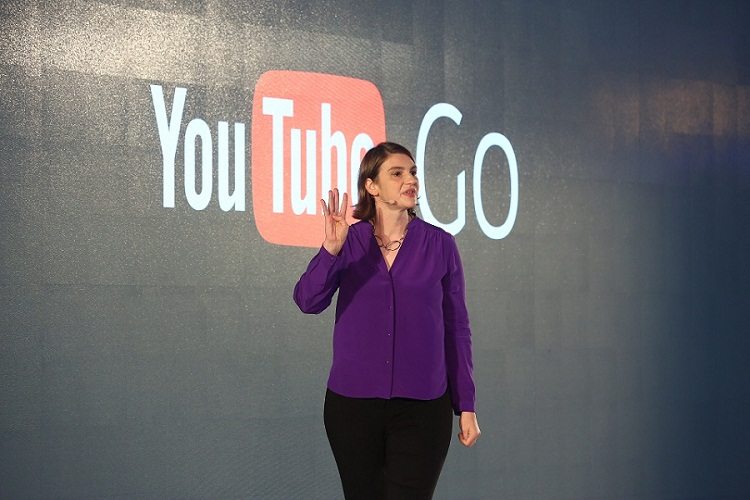 Google Assistant In Hindi Inside Allo

A preview of the Google Assistant will be launched in Hindi by the end of 2016 inside the brand new Allo messaging app.

Inspired by the success of the partnership with RailTel and Indian Railways to provide WiFi at railway stations in India, a new WiFi platform called Google Station has been announced. This new platform will work with partners to roll out WiFi hotspots, thus providing an easy way to set up high quality, user-friendly WiFi. Further details about Google Station are available on www.station.google.com.

Also announced was fast browsing in Google Play for 2G users and other low-bandwidth connections. Fast browsing uses preloading on WiFi to load the most popular parts of the app quickly. When a user on a low-bandwidth connection chooses to install an app, it  will offer a new “Wait for WiFi” option where the app will only install when the phone next connects to WiFi. The fast browsing launches today as an experiment exclusively to users in India.

Google also announced a group of tailored features for the Chrome browser to counter data constraints. The Data Saver mode reduces the amount of data Chrome uses on Android mobile devices, computers, and Chromebooks, will now support MP4 videos, saving up to over two-thirds (67%) of video data. 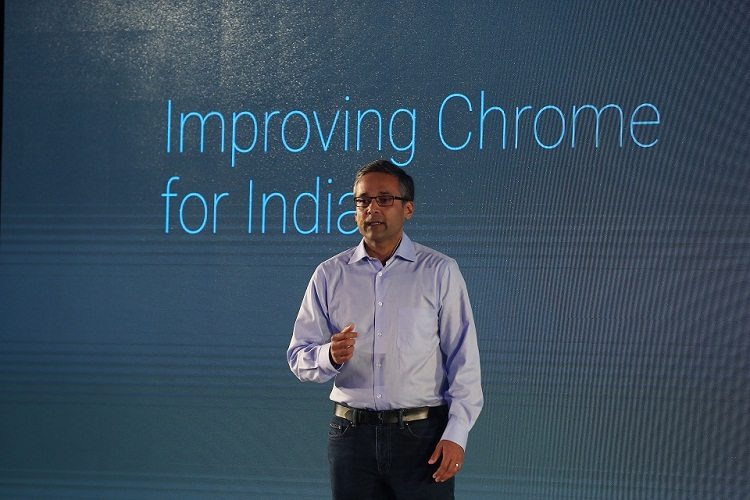 Also, Chrome on Android will now also automatically optimise pages to their essentials when 2G-like networks are detected, thus enabling them to load up to 2X faster, saving more than 90% of data usage.

Additionally, Chrome on Android’s new Download feature will now allow users to save web pages, videos, music, or pictures. Downloaded items can be easily accessed in Chrome’s new downloads tab, even when offline.  In case, users go offline before the download is complete, the process will automatically resume the next time they are connected.

These initiatives follow the many other efforts Google has been making in India to increase internet access such as its WiFi offering in partnership with Railtel, its partnership with Tata Trust, wherein it has trained over a million women across 10 states to use the internet, among others.