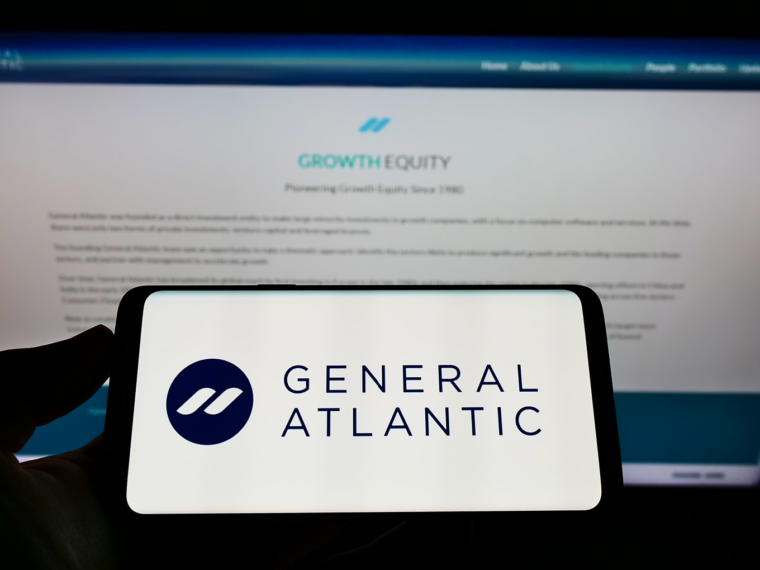 It is reportedly in talks with about 15 startups in sectors such as fintech, SaaS, ecommerce, consumer services, etc

Between CY21 and Q1 CY22, General Atlantic marked only one investment in India via insurtech startup Acko

The PE firm was waiting for the value creation to happen and is now ready to open its purse strings, India head Sandeep Naik stated

US-based private equity firm General Atlantic will invest $2 Bn in Indian and Southeast Asian startups over the next two years. According to a Reuters report, falling valuations of startups have attracted the PE firm to pump funds amid market volatility and the rising crises in the country’s startup ecosystem.

Besides India, the startup is keen on backing startups from Indonesia and Vietnam.

General Atlantic is a four-decade-old growth-stage investment firm with an AUM of over $84 Bn. The startup has backed over 440 firms including the likes of edtechs BYJU’s and Unacademy, Indian conglomerate Reliance, insurtech Acko, proptech Nobroker, among others.

According to the company website and other reports, it had invested in only five startups in 2021 (only one of them in India).

As it plans to relook investments in India (and SEA), it is reportedly in talks with about 15 startups in sectors such as fintech, SaaS, ecommerce, consumer services, etc.

In an interview at the World Economic Forum, Sandeep Naik, General Atlantic’s head of business in the Indian and Southeast Asian region stated that the PE firm was waiting for the value creation to happen and it is ready to open its purse strings now.

Of late, the Indian startup ecosystem is marred with value correction, market instability, high profile controversies and reduced investor sentiment. Inc42, in its 2021 Funding Report had predicted that a 24% correction is likely to happen in the country’s funding ecosystem.

On the flip note, one of India’s major VC firms, Sequoia India and its portfolio companies have been in controversies for the last couple of months. Singapore-headquartered B2B fashion ecommerce startup Zilingo, fintech startup BharatPe and social commerce startup Trell have been under media scrutiny for the past couple of months, with Inc42 duly reporting on the exercise of the due diligence process.

Amid the controversies, Sequoia India has put a pause on its $2.8 Bn fund for the Indian and SEA startups, catapulting the ecosystem into a dark phase. Not only Sequoia, but SoftBank, too, has put a pause on its investments across the world, and even in India, especially after its existing portfolio companies displayed weak results on the stock exchanges.

Funding In Early Stage Startups Is On The Rise

Thus, lately, many sector-centric and early-stage funds have been launched in India. Some prominent names include: