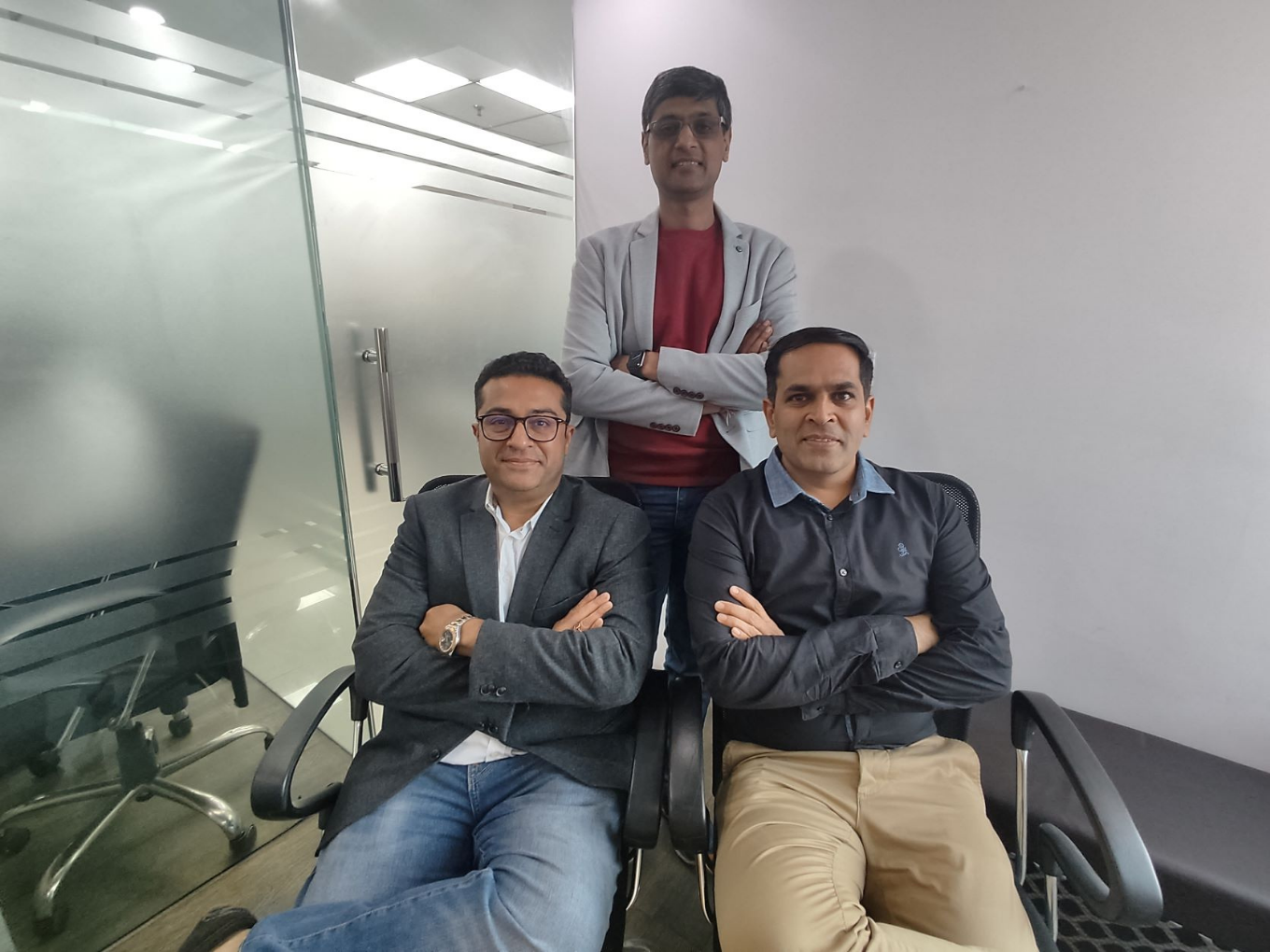 The new fund will have a greenshoe option of $25 Mn, taking the total available pool to $75 Mn

It aims to build a portfolio of 15-20 startups with an average ticket size of $2.5 Mn

Physis Capital will have a corpus of $50 Mn with a green shoe option of another $25 Mn and aims for its first close at $20 Mn, according to a statement.

Physis Capital will start deploying capital post the first closure. It is in the final stage of the registration process and is awaiting approval from the Securities and Exchange Board of India (SEBI).

The fund, which has backed startups such as TrulyMadly, Otipy, AFK Gaming, iKure and Fabheads among others through its angel investing platform, will look to invest in 15-20 startups.

“The check sizes will range from $2 Mn to $10 Mn,” said Ankur Mittal, cofounder, Inflection Point Ventures. IPV is an early stage angel investing platform, which provides both monetary and non-monetary support to startups.

The fund would look to invest in startups across sectors ranging from commerce, consumer tech, social/content creator, B2B SaaS and enterprise tech.

Physis Capital would identify multibaggers from its IPV portfolio and back them from this fund. Up to 50% of the fund size will be deployed in backing proven winners from the IPV portfolio, as the statement said.

Commenting on this, Vinay Bansal, partner, Physis Capital said, “This fund is for investing in select pre-series A to series B startups, to enable their success through an integrated ecosystem, consisting of technical, operational, business and strategic mentorship and support along with funding.”

According to Mitesh Shah, cofounder, IPV, the fund will be raised from the firm’s existing individual investors, domestic and family offices from India, Middle East and UK.

Founded in 2019, Inflection Point Ventures also has an angel fund-First Port Capital. It has over 6,000 CXOs in its network. The DD will be done through a proprietary 200+ point checklist across business quality, founders’ abilities, supply chain, scalability, competition, differentiation factors and many more.

IPV is an angel investing platform with more than 6,400 CXOs, HNIs and professionals to together invest in startups.

Domestic investors have started competing with global funds to get a major pie in deals. There are various investors such as Mela Ventures, Trifecta Capital, A91 Partners, Stellaris, Chiratae, 3one4 Capital, Alteria Capital, IIFL PE and Edelweiss that either raised capital from local investors or backed many startups in the past. Let’s have a look at them.

Mindtree founders-led Mela Ventures has announced the closure of its maiden fund, MV Core Tech Fund–I at INR 320 Cr on March 2 this year. The capital commitments were made by a diverse cohort of global investors, government institutions, tech professionals and family offices.

Cloud kitchen startup EatClub Brands announced on March 9 this year that it would seal its secondary funding round deal of nearly $30 Mn. The startup’s existing investors, Tiger Global and A91 Partners will increase its stake.

Venture debt investor Trifecta Capital has raised INR 1,500 Cr ($200 Mn) last month for The Trifecta Leaders Fund – I, its first ever equity fund, and plans to raise a further INR 375 Cr through a green shoe option.

Ola raised close to $139 Mn in a funding round led by Edelweiss along with IIFL in December last year.

Bengaluru-based deeptech agritech platform Fasal raised $4 Mn in November last year. The round was led by 3one4 Capital with participation from existing investors Omnivore and Wavemaker Partners.