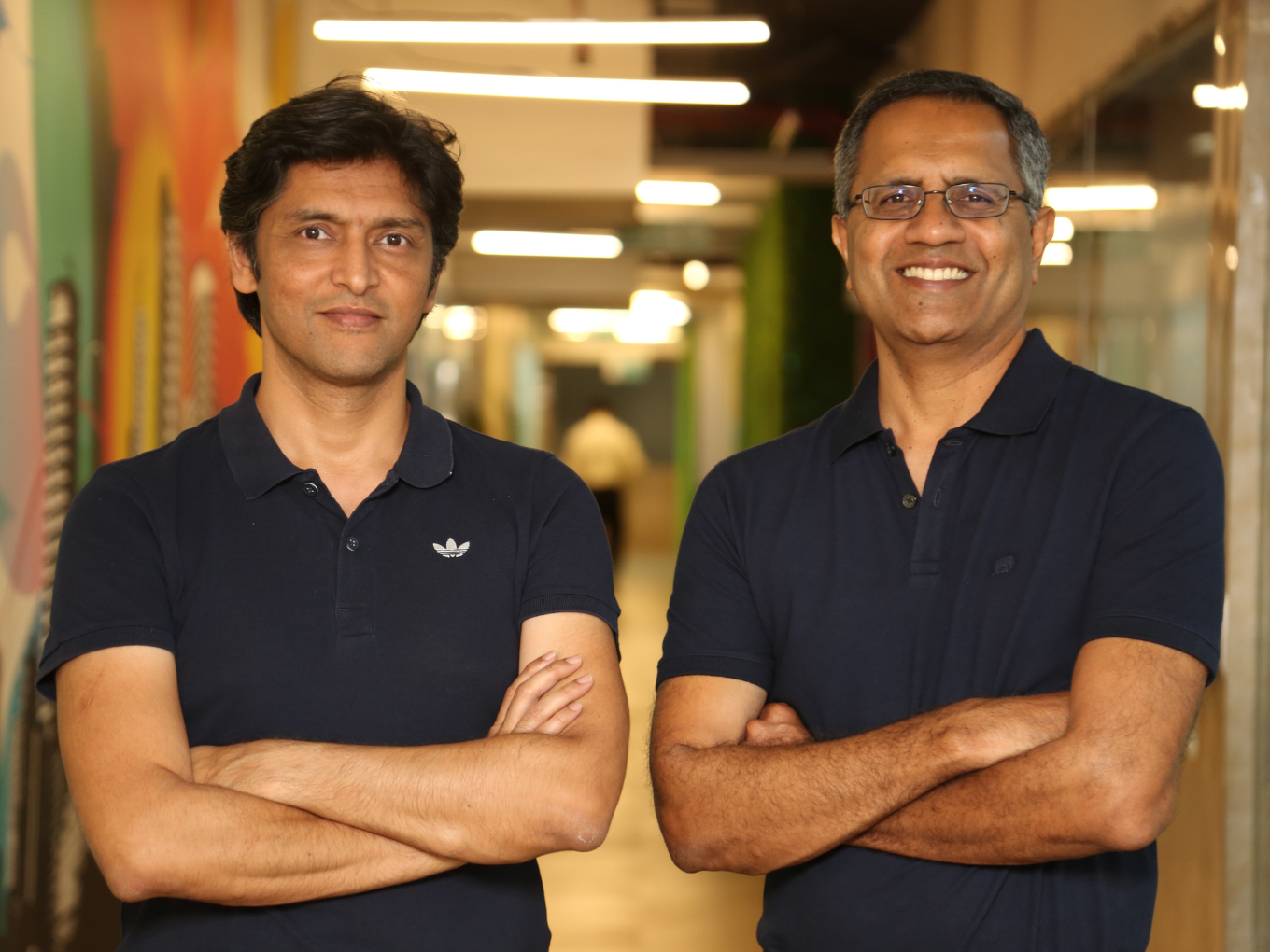 The fund was backed by institutional investors including British International Investment Plc, Nippon India Digital Innovation, Evolvence Group among others

Early-stage venture capital fund Arkam Ventures has completed the final closure of its maiden fund at $106 Mn (INR 790 Cr). The fund was oversubscribed at INR 790 Cr against its original target of INR 650 Cr.

The fund will invest in Pre-Series A to Series B deals with an individual cheque size between INR 10 – INR 20 Cr. It is reported that the fund has backed 12 companies to date.

Srinivasa previously worked at Kalaari Capital and backed startups including Upstox, Jumbotail, Credit Vidya, and Mettl. Prior to this, he was a managing director at Amba Research.

In February 2022, Arkam Ventures invested in crypto investing platform Mudrex’s with $6.5 Mn Pre-Series A funding. Other investors including Tribe Capital, and Bolt by QED Investors participated in the round too.

Article headline has been updated to reflect the right size of the fund.